Get bitten by this new ‘jackass forever’ trailer 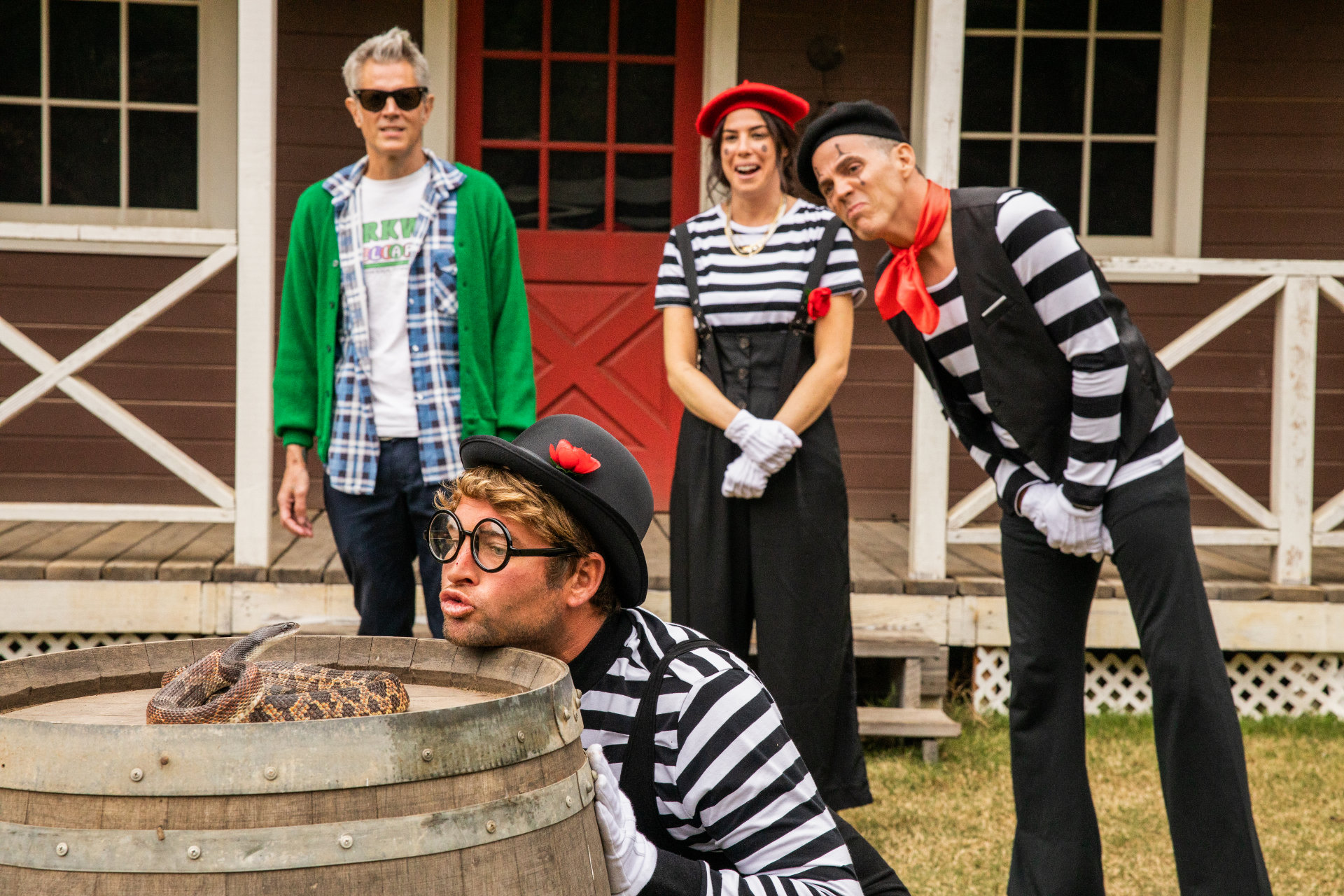 It’s the Monday of the second full week after the New Year, which means two things. First, it’s the first truly shitty workweek Monday of the brand-new year — you’re still kind of coasting on that post-holiday high when you hit the workplace or school or whatever, but this one makes it clear that Life Sucks And Will Continue To Suck — and second, it that the Hollywood Marketing Machine is back in full force since everybody’s back on the studio lot or at their desk at the ad agency. Seemingly well-aware of these facts, Paramount decided to drop a new trailer for jackass forever earlier on Monday morning, and we’ll bet it’ll put a goofy-ass grin on your face for at least a couple of minutes.

Here’s a synopsis (But, after all, it’s just a jackass movie, do you really need one? People will be hurt in various funny ways and nerds like us will argue that it’s the peak of performance art.):

“Celebrating the joy of being back together with your best friends and a perfectly executed shot to the dingdong, the original jackass crew return for another round of hilarious, wildly absurd, and often dangerous displays of comedy with a little help from some exciting new cast. Johnny and the team push the envelope even further in ‘jackass forever.'”

jackass forever will hit theaters — finally, after what seems like a hundred thousand years since the first trailer for this motherfucker dropped — on February 4. Even better, it won’t have to fight for screen space with Morbius, since that beast decided to suck in April instead of late January. Also, a challenge to all of you out there: Take a date to go see jackass forever. Why? Well, if they dig it, you know two things about this person: they’re either a keeper, or they’re gonna give you some crazy-ass stories over your brief window of interaction that may get your bar tab paid for one day.