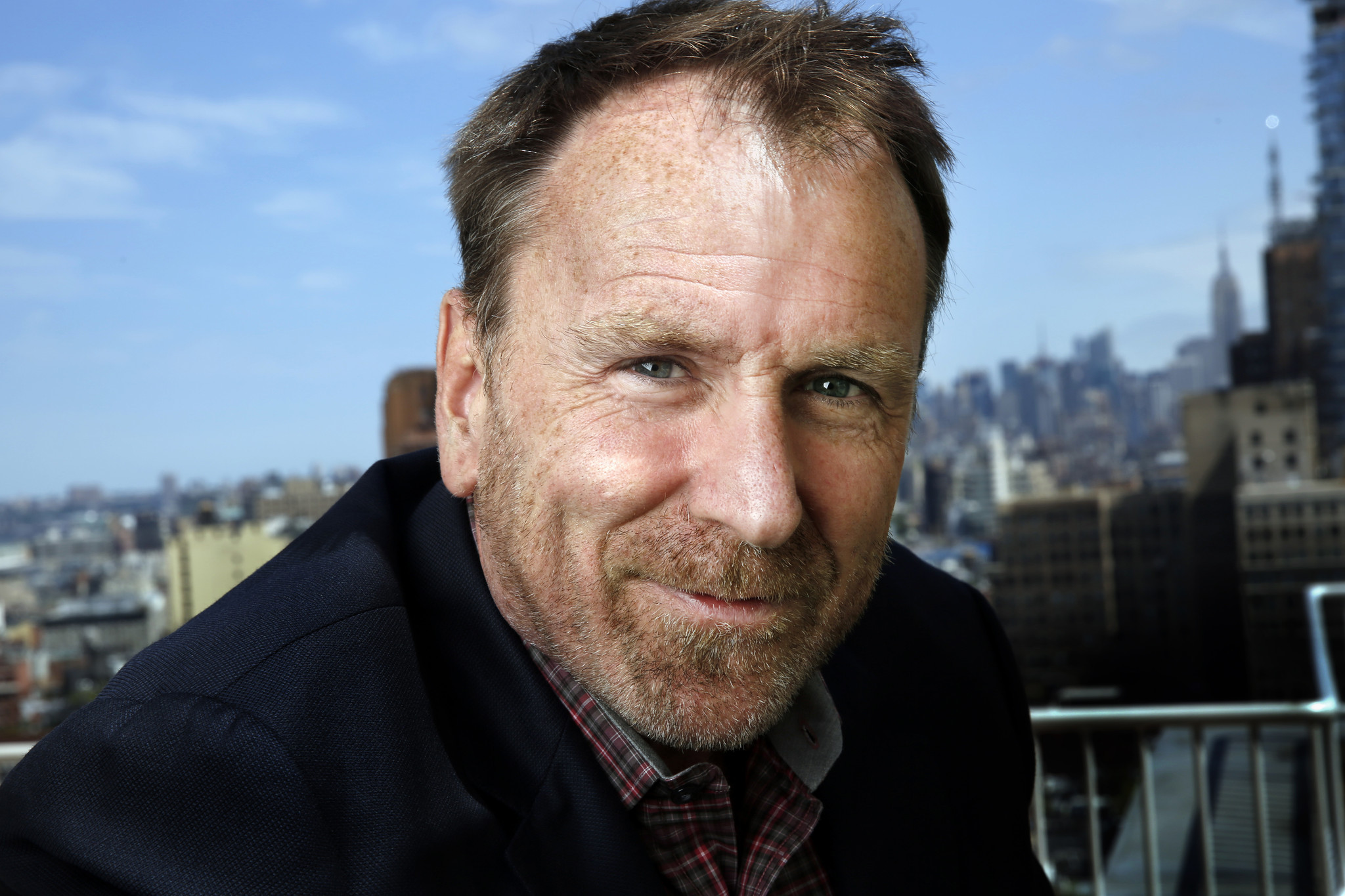 From the onset of the pandemic, Colin Quinn has tried his damndest to keep a positive perspective on everything that has happened. That vision remains intact with his newest thematic hour, but that doesn’t mean he’s not at least a little miffed about what’s going on.

Bringing his Last Best Hope Tour to Boston’s Wilbur Theatre on Thursday (January 13), Quinn won’t be sharing a vision seen through rose-colored glasses, but we also won’t be seeing him waving the white flag, either. On the contrary, what we will see and hear is one man’s musings as he sees his country become increasingly divided by the day, and being pulled to opposing extremes by dumb people.

This isn’t unfamiliar territory for the New York native, as he has tackled the nation’s history of insanity in a myriad of ways before, like his latest special Red State Blue State, and his most recent literary venture, Overstated. But it wasn’t initially supposed to take shape the way it did. Alas, Quinn has found himself once again manifesting a brand new set of hopes and frustrations in his signature style that will hopefully help him and his audience get closer to the root of the matter on what makes the United States tick.

“I tried taking this show in a different direction than Red State Blue State, but at the same time, you can’t deny what’s going on in front of you,” Quinn tells Vanyaland. “We’re all living in this place, so I can’t go beyond it, because we’re not beyond it, and I guess I could’ve made a metaverse show, but in the grand scheme of things, this is still our culture. We’re living in a time of mass hysteria, and I have to make jokes about it, because I want to weigh in on it since it’s important, but I also want to make it funny.”

Over the course of his career, Quinn has not been shy about sharing his thoughts on the topics of the day, and this latest show is no exception. However, the Saturday Night Live alum has found himself at a bit of a crossroads as he continues to find the secret ingredient that separates this hour from his past work, as to stay original, fresh, and above all else, funny.

While there is certainly no shortage of inspiration when it comes to delving into the absurdities of modern culture and society, it’s exactly that which has hindered Quinn’s innate ability to clearly state his case in some ways. But that doesn’t mean he’s going to stop speaking his truth on this journey to find common ground with his fellow man.

“I’m still discovering things about the show every time I do it,” says Quinn. “I’ve thought to myself ‘So what? You’re identifying what’s wrong with the country, and then making jokes about it. Why is that any different from what you’ve been doing?’ In some ways, I’m having the feeling of ‘could this be war coming?’ so it’s all very cautionary, much like Red State, Blue State was. My comedy is very cautionary in general, but it does seem strange to live in a place that is just so crazy like it is now.”