Liily harness the heaviness of shoegaze with ease on ‘Anvil’ 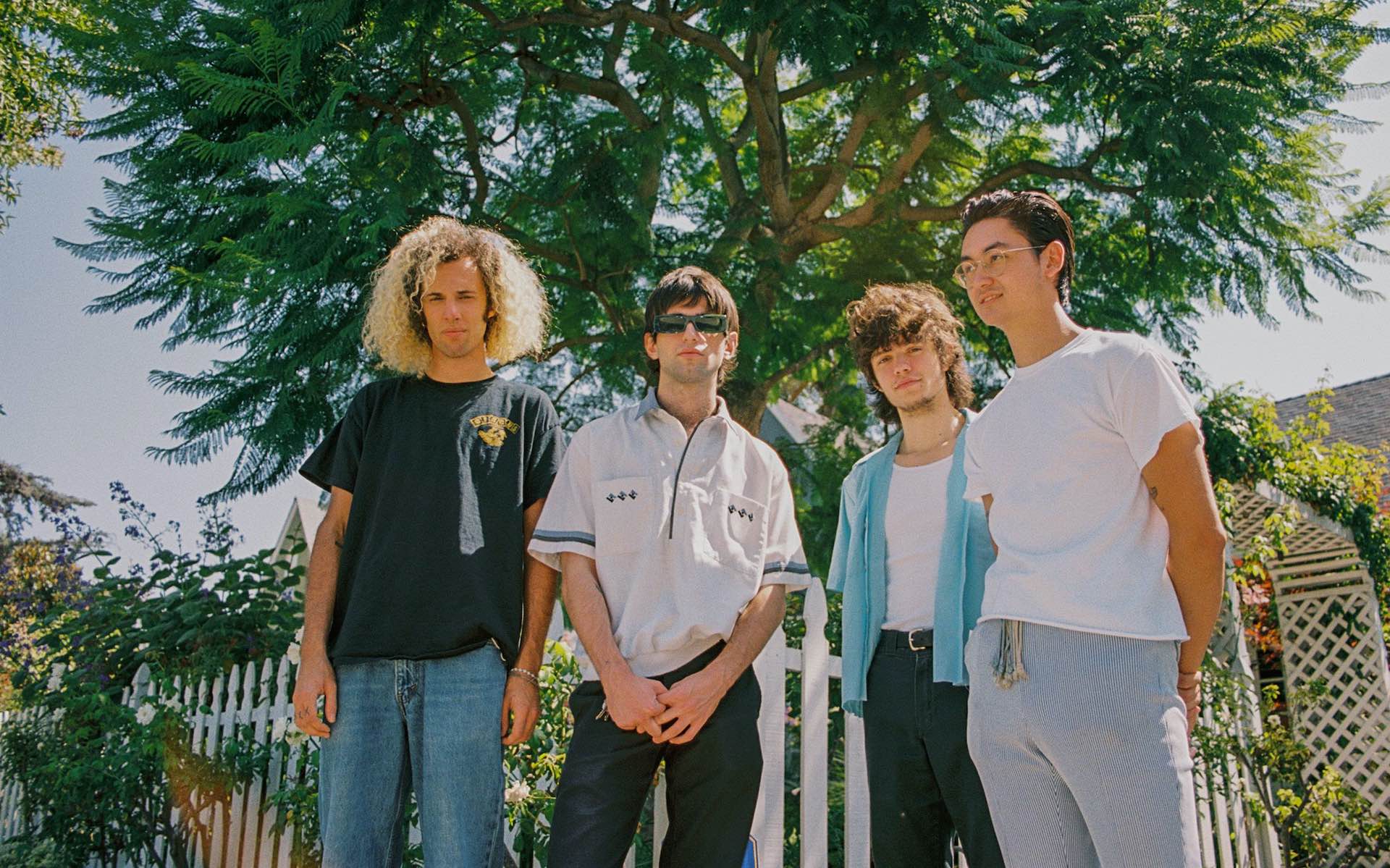 Fresh off their live performance last night in Portland, Maine, Los Angeles rock and roll band Liily have dropped another new tune from their forthcoming debut album TV or Not TV, out October 22. This one’s called “Anvil,” and the heaviness of the name leads to its shoegazing slow-burner pace. Fire it up below.

“‘Anvil’ is our attempt at a shoegaze song and ultimately my attempt at variation lyrically,” says Liily’s Dylan Nash. “I really tried to poke fun at the intensity at which a song like this could have, exemplifying that through hyperbolic statements like ‘I made my death bed’ or ‘it might be the last thing I ever wear’ — just to be as outrageous as possible in the fewest words possible.”

He adds: “This was fun for us because we grew up playing around a lot of shoegaze bands but never was one, so it was exciting/challenging to write a song in a genre that we could never imagine playing but love so much.”

How this further shapes the band’s album remains to be seen, but it certainly heightens the excitement levels. Liily’s tour kicked off at the aforementioned gig last night, and there’s a new other New England dates fast on the horizon for the West Coasters, including stops at Higher Ground in Burlington (October 1), and The Met in Providence (October 2). Get all the dates below, and ticket and show info here.