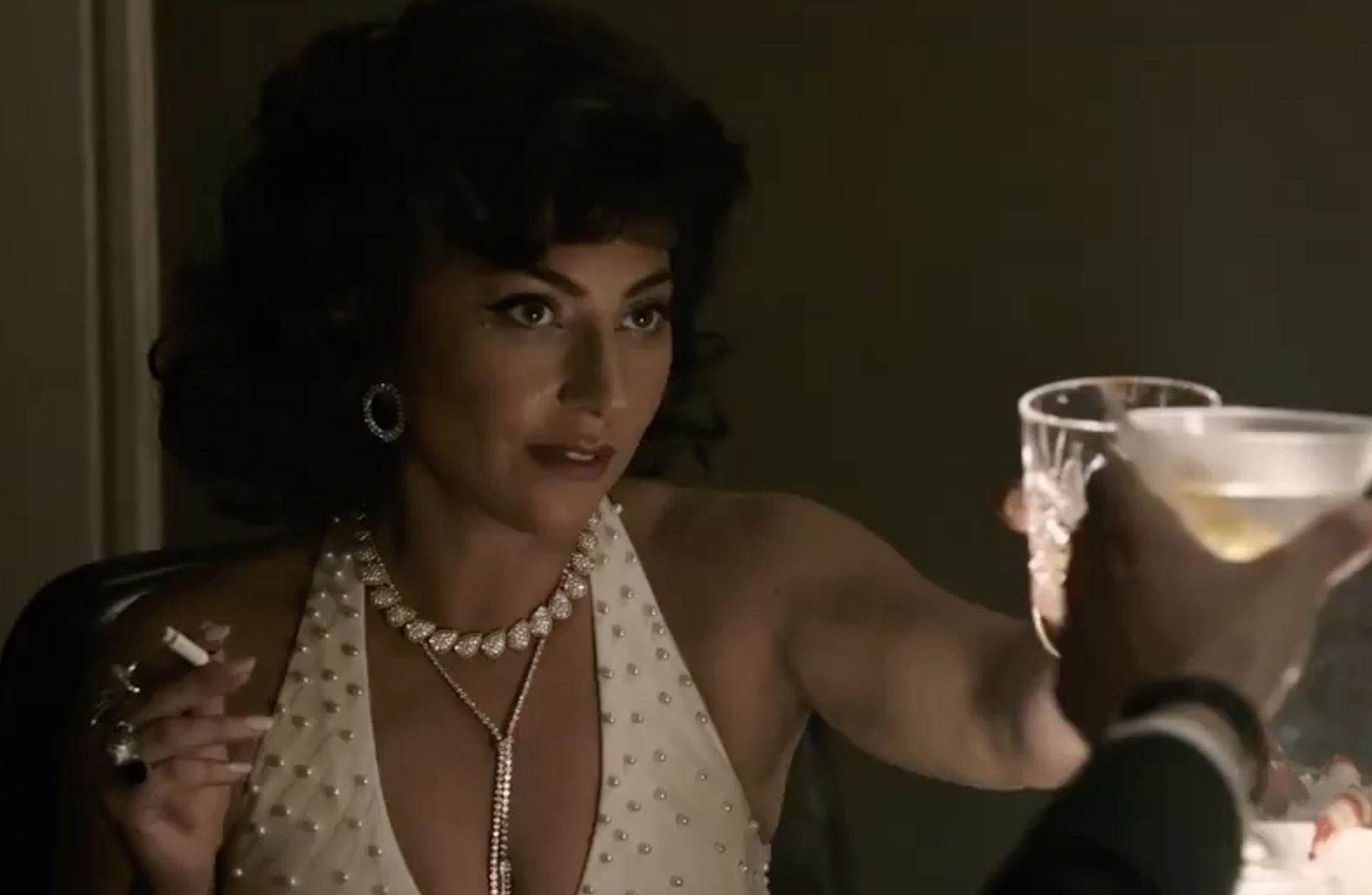 As it turns out, the devil actually wears Gucci.

The movie couples Adam Driver with Lady Gaga for the leading roles — a pairing so believable and aggressively Italian that fans were questioning their relationship status earlier this year, simply because Gaga posted a picture of them together on set.

The trailer doesn’t hold back when reminding viewers about the trophy case of Academy Awards earned by its other leading actors: Al Pacino, Jeremy Irons, Salma Hayek, and an unrecognizable Jared Leto all lend acclaimed star power in their respective roles. And from the looks of Scott’s tasteful true crime handiwork, this could be Gaga’s chance to take home a second Oscar, too.

And check out the synopsis:

“House of Gucci is inspired by the shocking true story of the family empire behind the Italian fashion house of Gucci. Spanning three decades of love, betrayal, decadence, revenge, and ultimately murder, we see what a name means, what it’s worth, and how far a family will go for control.“

House of Gucci hits theaters November 24 (but for anyone feeling especially impatient, Sara Gay Forden’s book of the same name has all juicy details).