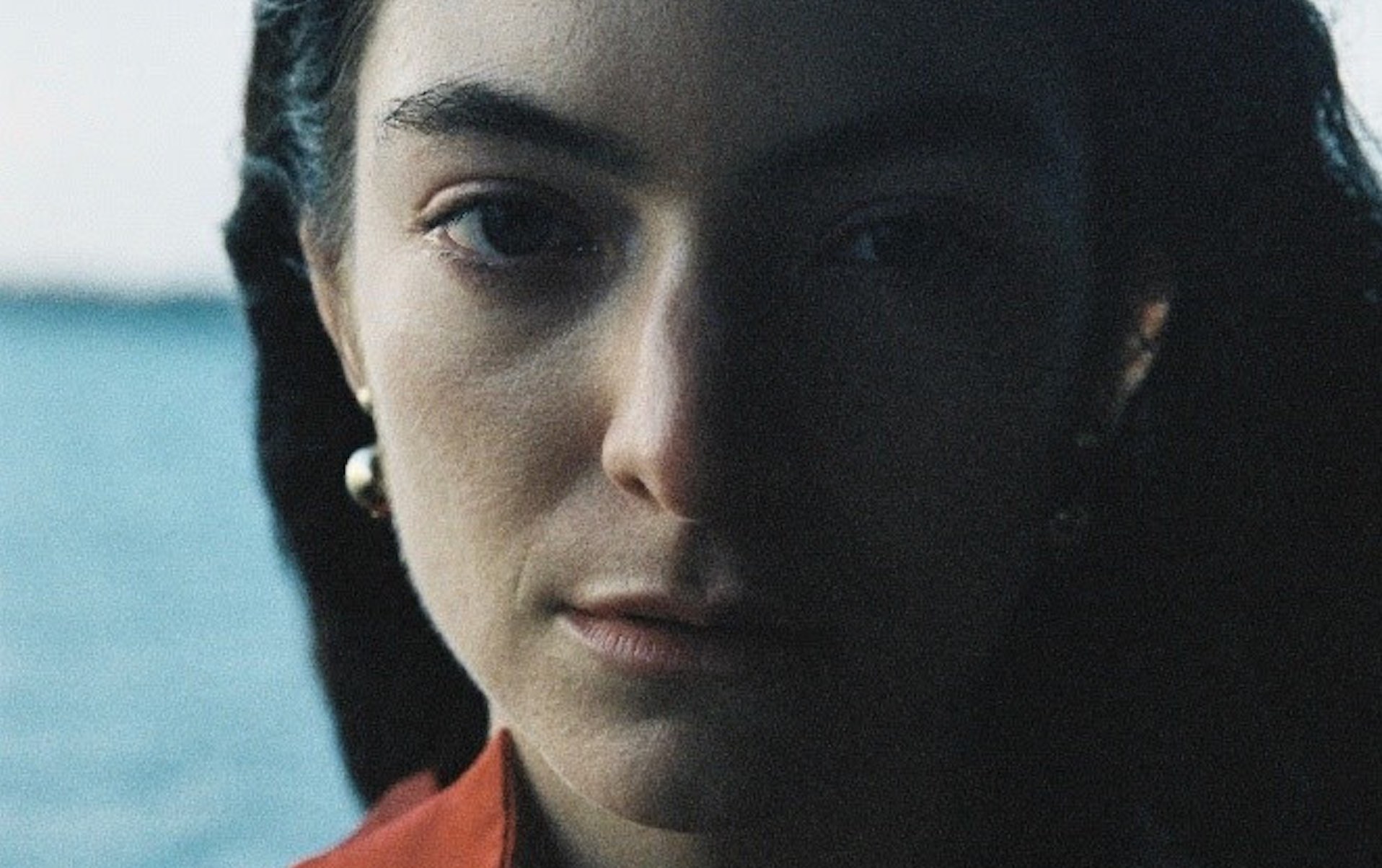 Alt-pop singers, they’re just like us. And those who just happened to be zooted while gettin’ nails done up this morning have some new energy to embrace: Lorde has released a second single from her forthcoming third album, the Jack Antonoff-produced Solar Power, and it finds the multiplatinum artist, well, “Stoned at the Nail Salon.” Much like her previous single, the LP’s title track, it’s another tender ballad that hides its allure just under the surface.

“This song is sort of a rumination on getting older, settling into domesticity, and questioning if you’ve made the right decisions,” Lorde says. “I think lots of people start asking those questions of themselves around my age, and it was super comforting to me writing them down, hoping they’d resonate with others too. I used this song as a dumping ground for so many thoughts…”

Listen in below. Lorde will perform the track live this evening (July 21) on Late Night with Seth Meyers, where she engages in a “full show takeover” of the program, chatting and appearing in bits in addition to the live segment. Solar Power, meanwhile, is out August 20 via Republic Records.