David Spade ups the ante at Chevalier Theatre in October 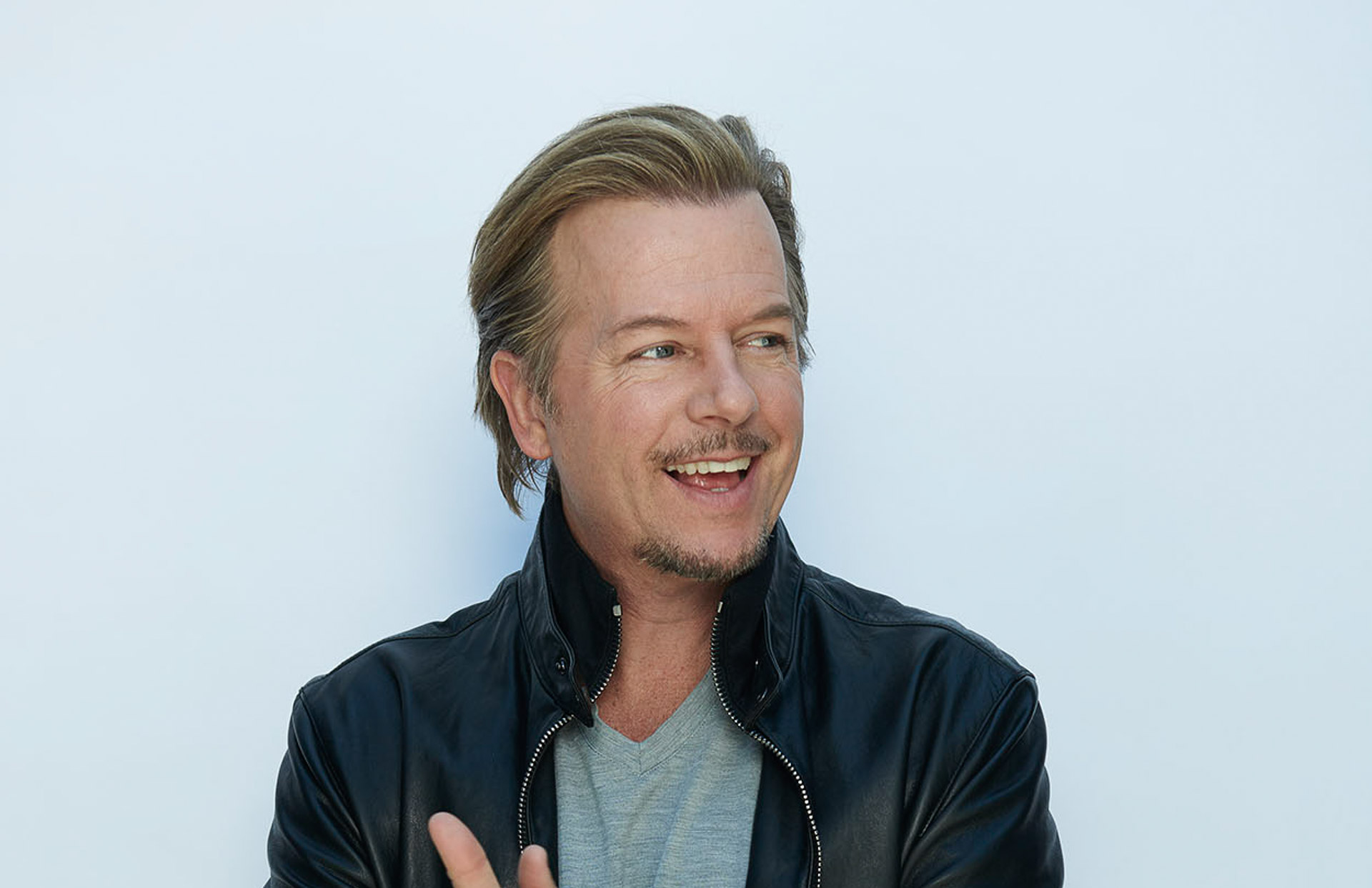 It’s only been a few years since David Spade last made his way to the area for a stand-up show, but in some ways, it’s certainly felt like just a shade under a decade. Well, luckily, that all changes come October.

As announced this week, the SNL alum and Tommy Boy star will be returning to the area for a stand-up show at Medford’s Chevalier Theatre on Friday, October 15. The stop will mark Spade’s first show in the Boston area in three years, when he brought his legendary brand of sarcastic and observational wit to The Wilbur in 2018. More recently, you can catch the longtime Sandler cohort in the Tyler Spindel-directed Netflix film, The Wrong Missy. Starting at noon today (July 21), use the code CVR21 to get presale access. Public on-sale begins on Friday (July 23) at noon.

Also announced this week, Indian comedy standout Vir Das will be making his return to The Wilbur stage on Friday, November 5 as part of his Manic Man World Tour. Over the course of the past year, Das has remained busy with Zoom shows and touring outdoors, as well as releasing three stand-up specials: For India, Inside Out, and Outside In. Starting at noon today, use the code WT21 to get your hands on tickets before public on-sale begins Friday (July 23) at noon.