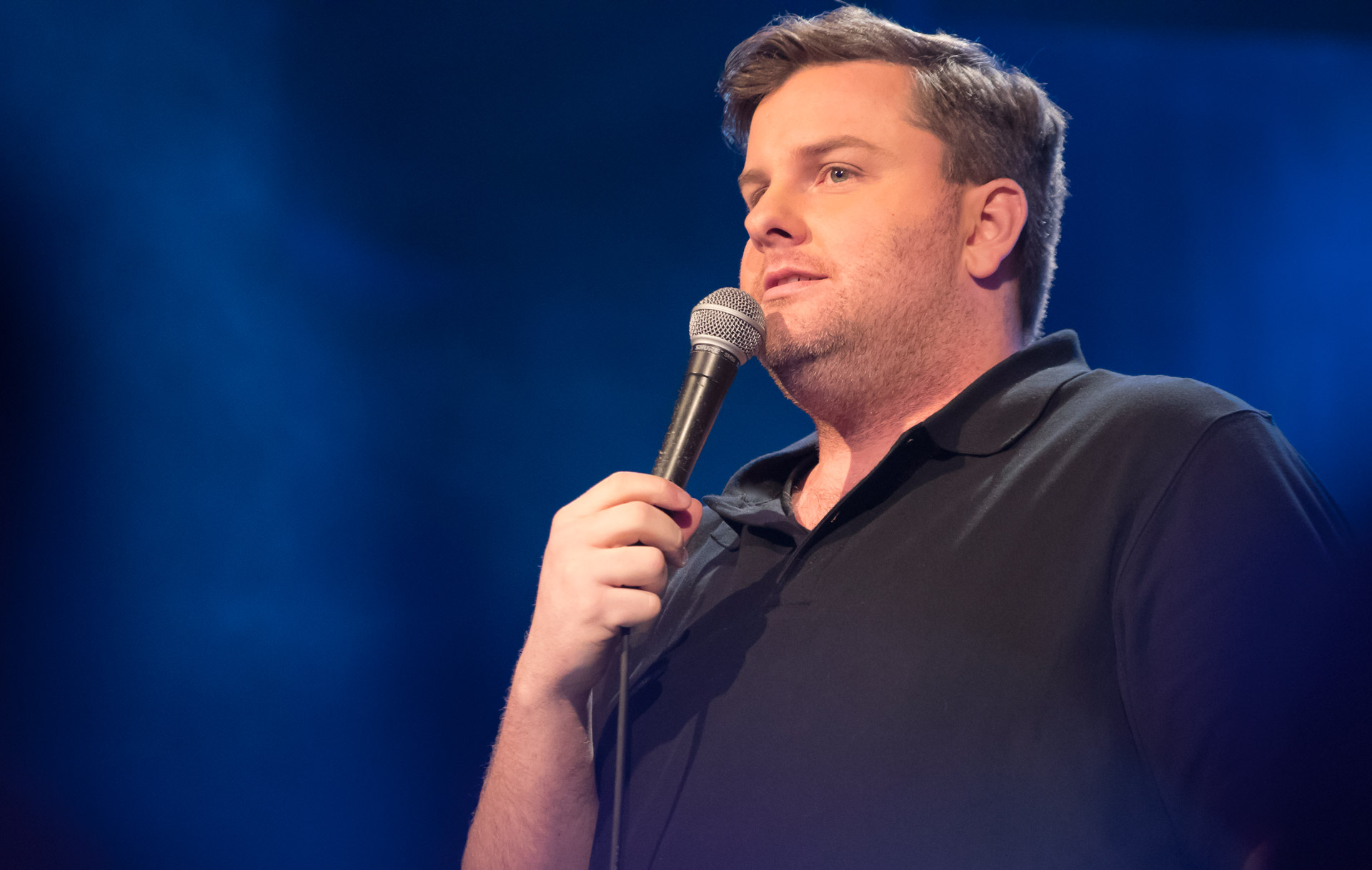 Tim Dillon has done his best to bring his comedy to the masses, both on and off the stand-up stage, over the course of the past year — but there’s just a different feeling in the air as he heads to Boston this week to help re-open The Wilbur.

Making his way to the Theatre District for a six-show stint starting on Wednesday (July 21), Dillon is pumped to be back in Boston, as he kicks off the grand re-opening of the Wilbur after 16 months of downtime for the Tremont Street theatre. His return to the city is a special for a number of reasons, but for Dillon personally, the significance of taking the stage at the Wilbur for the first time reaches far beyond his own career.

“Boston is one of my favorite cities to do comedy in, and it’s one of the greatest comedy cities, period,” Dillon tells Vanyaland. “I always feel honored when I’m there, because you just have to look back at the history of Boston comedy. It’s amazing. So, I always want to make sure I’m bringing the best show I can, and be as funny as I can be. There are cities that I perform in that I don’t care about, and I don’t care about the people there or what they think about, but Boston is not that for me. I really care about Boston, and I also really like shellfish.”

While making his way back to the city has him excited, Dillon is feeling a good kind of pressure as he’s tasked with cranking The Wilbur’s volume to 11 — but to him, it means more than just getting back onstage as we continue exploring “the new normal.”

“I think it’s good pressure, and it’s meaningful. It signifies that comedy is coming back to a great venue, and great venues everywhere,” says Dillon. “It’s my first time there, so I’m really excited about doing it and I’m really pumped about just going out and doing as good of shows as I possibly can.”

While stages were shut down due to the pandemic, Dillon kept himself busy over the course of the last year with a myriad of projects, including digital shorts and his podcast, The Tim Dillon Show. He also claims to be writing a book about his parents, perhaps a bit cheekily, because, in true Tim Dillon fashion, he wants to “injure them before they die,” but he’s looking forward to getting back out on the road and bringing the high-octane, no-holds-barred comedy he’s become known and loved for.

As a result of his continued work over the course of the last year, Dillon’s fan base has expanded exponentially thanks to his grind on the digital content front, as well as his podcast and numerous appearances on those of his friends, like The Joe Rogan Experience. With that growth in exposure, Dillon is happy to perform for larger crowds that understand his comedic sensibility in bigger venues, but he also knows he’s been presented with a certain challenge of not getting comfortable — and that just makes it that much more fun for him.

But he knows he’s in good hands in Boston, as he praises the intelligence of comedy audiences in the city. And while the six-show slot is the crown jewel of his trip, Dillon is pumped to be able to catch up with old comrades in the comedy trenches and take in the delicious food, essence and energy that the city has to offer.

“You want to be as funny for as many people as you can, and even when you have fans, the challenge is to keep evolving and keep performing in front of people who don’t know who you are, and to sculpt an act that can work in front of different groups of people, as well as your own fans, and you hope that with your own fans, that it’s working the best,” says Dillon. “So, there’s a challenge to people knowing who you are, but there’s certainly that opportunity to have these amazing shows and create these amazing moments.”