Robert Downey Jr. heads to HBO for A24’s ‘The Sympathizer’ 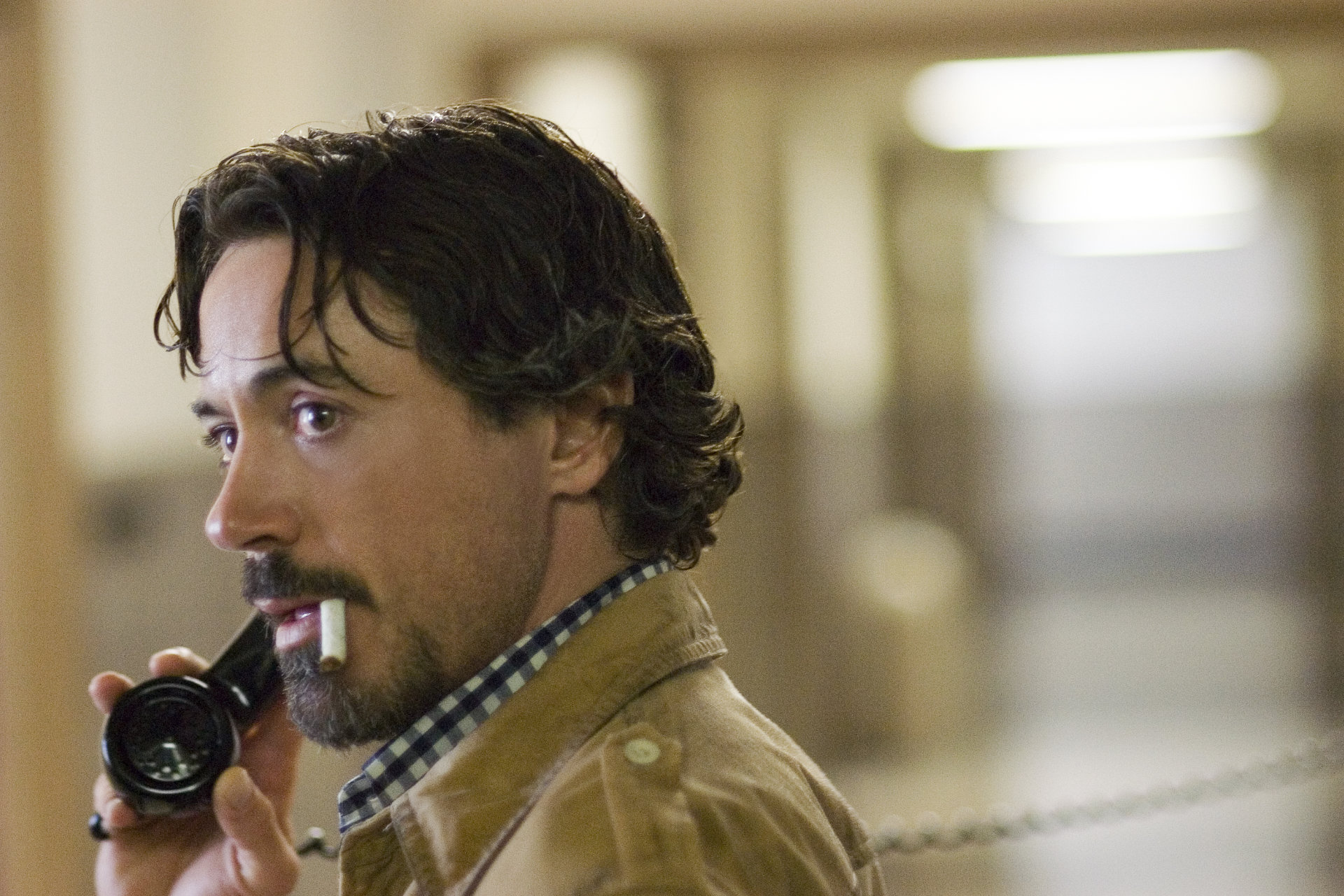 Still from 'Zodiac' by Paramount/WB via MovieStillsDB

A common complaint of extremely online film people is that they miss the old Robert Downey Jr., the unpredictable and always-interesting actor who made weird and daring choices for a number of years in the ’90s and ’00s.“Sure, the superhero stuff was cool and all,” they say, “but when are we going to get another ‘Chaplin’ or ‘Kiss Kiss Bang Bang?’ Is that guy just gone?” Well, film nerds, your prayers have been answered: According to Deadline, Robert Downey Jr. will be co-starring in HBO’s The Sympathizer, an adaptation of Viet Thanh Nguyen’s Pulitzer Prize-winning novel that is being produced by A24. Importantly, the series will also be directed by Park Chan-wook, the beloved cult filmmaker behind Oldboy and the other two films in the Vengeance trilogy as well as the fantastic Amazon Studios release The Handmaiden.

In case you’re not up to date on your literary hits, here’s a synopsis from the Pulitzer Prizes’ own website:

“A profound, startling, and beautifully crafted debut novel, ‘The Sympathizer’ is the story of a man of two minds, someone whose political beliefs clash with his individual loyalties. In dialogue with but diametrically opposed to the narratives of the Vietnam War that have preceded it, this novel offers an important and unfamiliar new perspective on the war: that of a conflicted communist sympathizer.

It is April 1975, and Saigon is in chaos. At his villa, a general of the South Vietnamese army is drinking whiskey and, with the help of his trusted captain, drawing up a list of those who will be given passage aboard the last flights out of the country. The general and his compatriots start a new life in Los Angeles, unaware that one among their number, the captain, is secretly observing and reporting on the group to a higher-up in the Viet Cong. ‘The Sympathizer’ is the story of this captain: a man brought up by an absent French father and a poor Vietnamese mother, a man who went to university in America, but returned to Vietnam to fight for the Communist cause. Viet Thanh Nguyen’s astonishing novel takes us inside the mind of this double agent, a man whose lofty ideals necessitate his betrayal of the people closest to him. A gripping spy novel, an astute exploration of extreme politics, and a moving love story, ‘The Sympathizer’ explores a life between two worlds and examines the legacy of the Vietnam War in literature, film, and the wars we fight today.”

It’s a solid read, and you should definitely check it out if you’re intrigued because we imagine watching this series will be a totally different experience than reading Nguyen’s novel. But that’s not to say that Park will totally abandon any stylistic flourish in pursuit of some sort of narrative “integrity” or whatever as filmmakers often do with interesting books. Here’s Deadline on who, specifically, Downey Jr. will be playing:

“After weighing several offers, sources say what made this role so appealing, besides an incredible story, was the opportunity to show his range as an actor. According to insiders, he is set to play multiple supporting roles as the main antagonists — all of whom represent a different arm of the American establishment including an up-and-coming Orange County congressman, a CIA agent and a Hollywood film director, among others.”

So, yeah, looks like The Sympathizer is going to be some must-see T- excuse us, we mean must-see HBO. No word on when the show will begin production — apparently the producers are currently looking for the series’ lead character — but you can bet we’ll be there whenever it finally premieres, much as we were, sadly, for Dolittle.