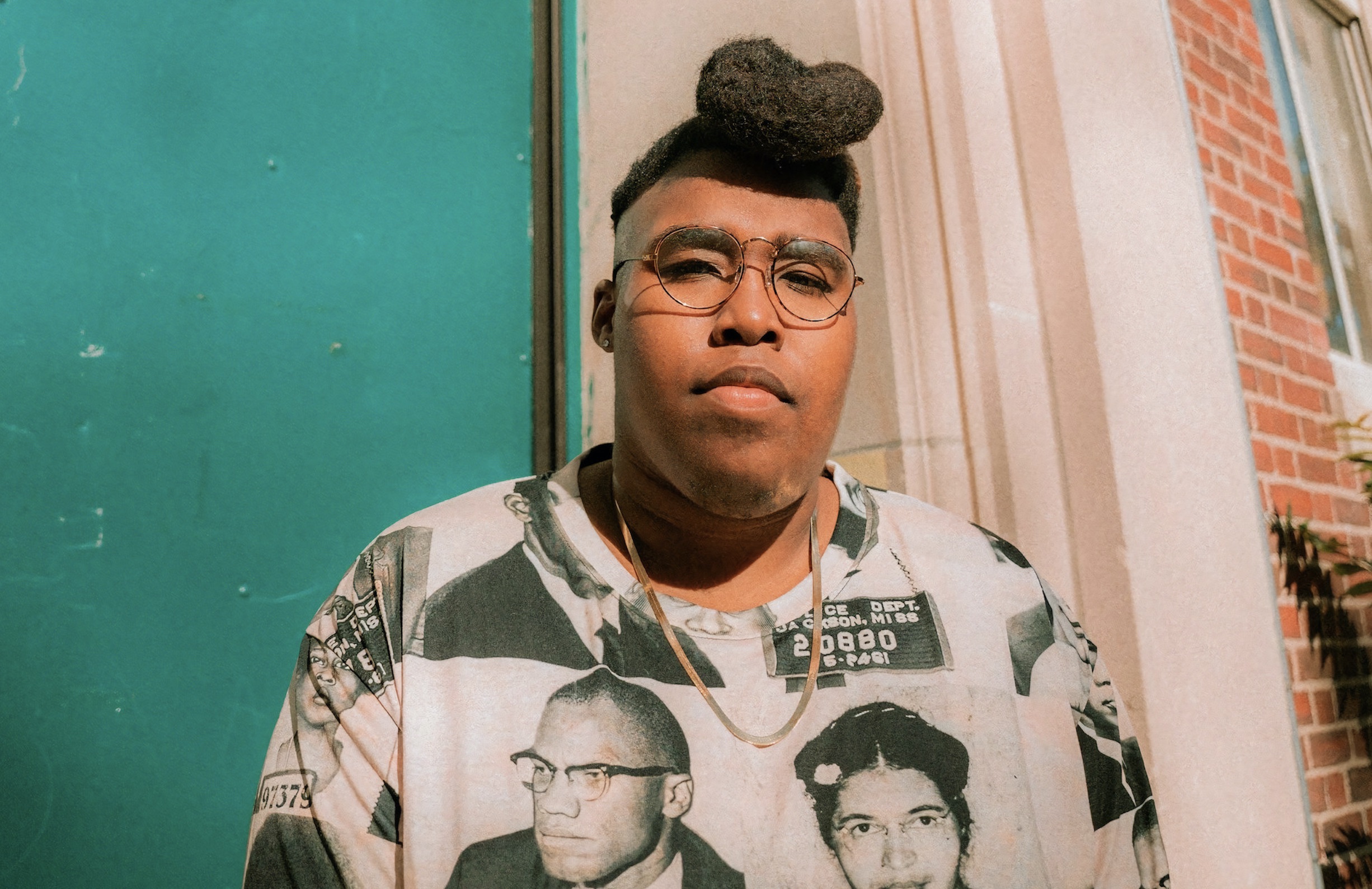 HBO Max has learned how to turn up, Billy Dean Thomas style.

The Boston rapper’s song “Tina Turnup” appears in the season finale of Genera+ion, a fictional drama following the modern sexploitations of American teenagers. The show debuted in March on HBO Max, and the final episode of season 1 dropped earlier today (July 8). While Thomas released a poignant socio-political EP last year, “Tina Turnup” originally appeared on their 2019 double single called 2 the World, which you can revisit below.

“So dope to be a part of a show that highlights identity and the LGBTQ community,” Thomas writes on Instagram. “I’m just getting started.”

Check out the trailer for Genera+tion below, and log into HBO Max to hear Thomas’ silver screen soundtrack debut.