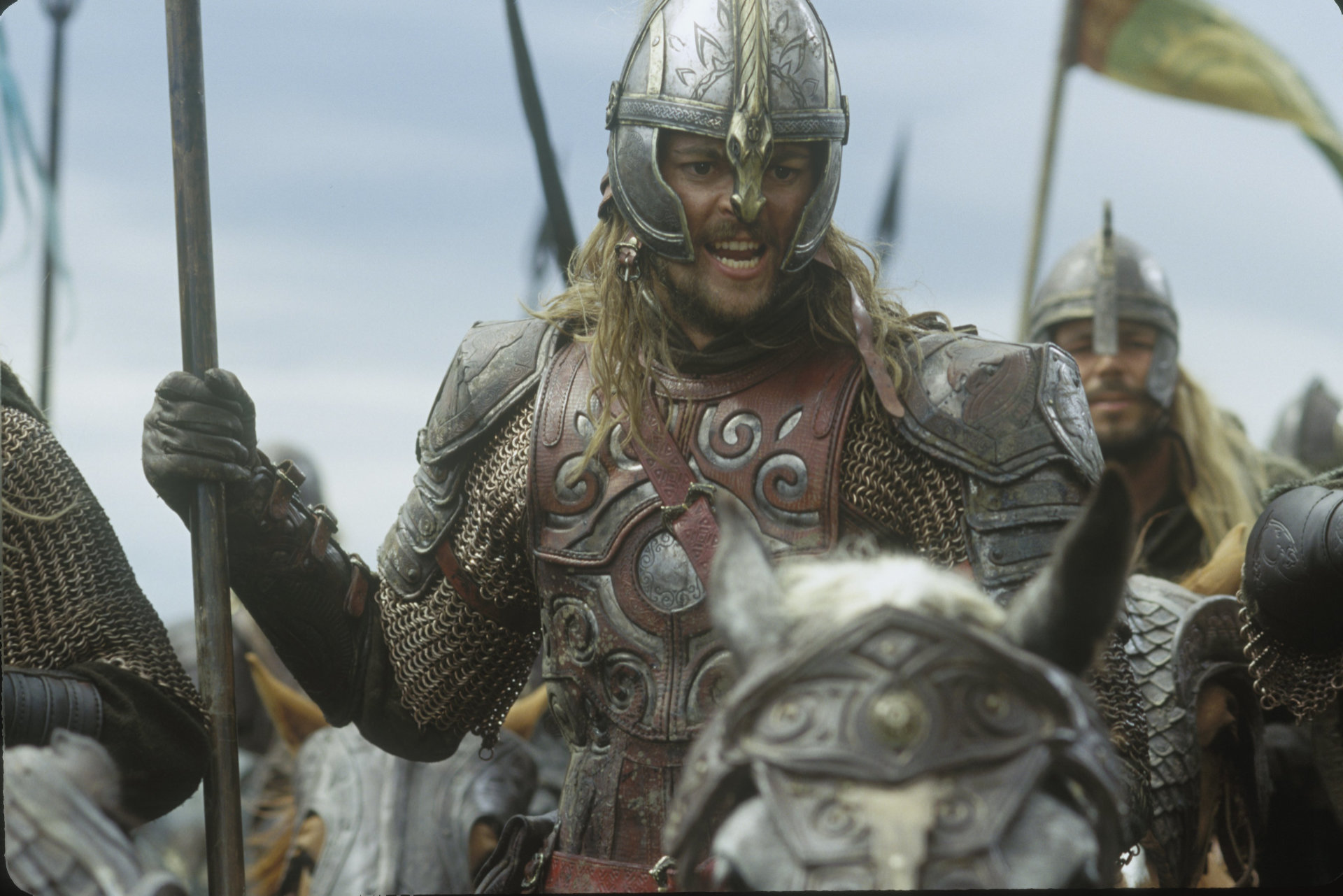 Still from 'Lord of the Rings: The Two Towers' by New Line/WB via MovieStillsDB

If you haven’t spent too much time in extremely nerdy circles or have small children with you when you browse the DVD section at your local Wal-Mart, it might surprise you to discover that Warner Bros. Animation has had a shockingly successful adult-animation division. One of their great early innovations was blending Western properties with great Japanese anime creators — anybody else remember The Animatrix or Batman: Gotham Knight from the mid-Aughts? — and they’ve only gotten better at doing so over the years. If you haven’t seen Batman: Ninja, here’s where we tell you to stop reading the article and go check that out, because it’ll provide some additional context to the news we’re about to tell you. According to Variety, Warner Bros. Animation and New Line Cinema will produce a Lord of the Rings theatrical anime film subtitled The War of the Rohirrim.

As you might have guessed, it’s a spin-off prequel to the trilogy we all know and love, set a few hundred years before The War of the Ring, and here’s Variety with some plot details about the project:

“The stand-alone feature will depict the bloody saga behind Helm’s Deep, the fortress depicted in ‘The Lord of the Rings: The Two Towers,’ and the man in whose honor it’s named: Helm Hammerhand, the legendary King of Rohan who spent much of his reign locked in a prolonged and costly war.“

Variety also notes that this is long after when Amazon’s competing series takes place — keep up, guys, that’s The Second Age — so there probably won’t be any confusion between the two properties. Well, aside from the fact that it is, you know, animated. Kenji Kamiyama, the director behind most of the Ghost in the Shell sequel series and the co-director of the Blade Runner prequel cartoon hitting Adult Swim soon, will helm the project, and two of the writers behind Dark Crystal: Age of Resistance, Jeffery Addiss and Will Matthews will pen the film. The film’s design will be in-line with what Peter Jackson and company established in their prior installments, and Variety cites the involvement of Philippa Boyens, one of Jackson’s collaborators on the live-action films, as a production consultant here as proof.

As many may know, this isn’t the first animated Lord of the Rings property: that honor goes to Ralph Bakshi’s Lord of the Rings film from the ’70s, and the (incredibly disappointing) Rankin/Bass sequels that followed it. Nor is it the first foreign production of a Tolkien property — that title belongs to the bizarro Soviet version produced back before the fall of the U.S.S.R. But The War of the Rohirrim seems, at least from this announcement, like a fascinating and interesting take on the world of Tolkien, given the stylistic tension that it’s inevitably going to produce. No word on when it will hit — these animated films take time! — but you can bet our ears will be to the ground on this one.