‘The Dark Crystal: Age of Resistance’ teaser is beautiful 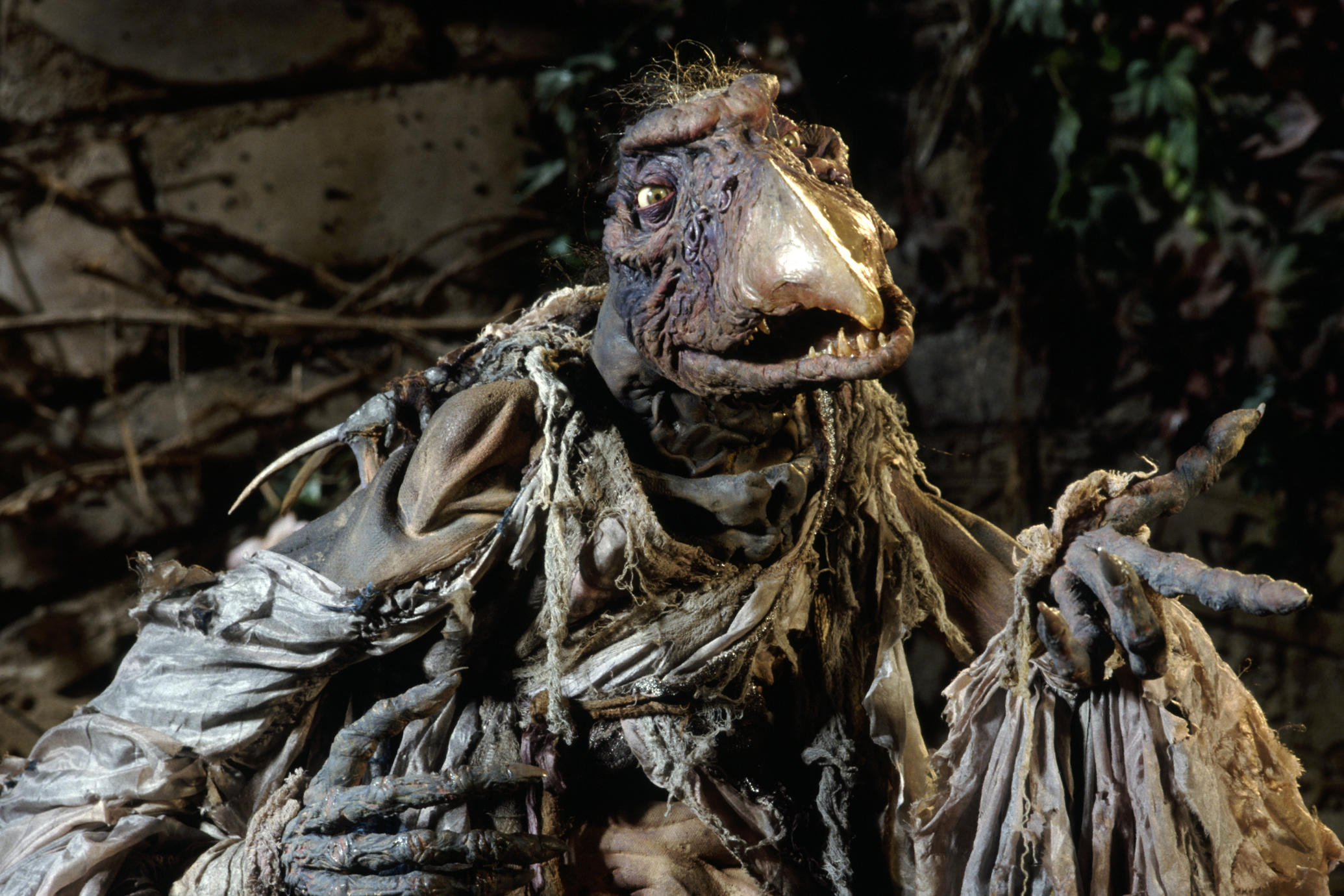 May 13, 2005. We’re four months into George W. Bush’s second term as President, and over two years into our involvement in the Iraq War. Audioslave just became the first American rock band to headline an outdoor concert in Cuba. Gorillaz just dropped Demon Days, and audiences all over the world were pre-gaming for Star Wars Episode III: Revenge of the Sith by seeing Jennifer Lopez and Jane Fonda spar in Monster-In-Law. It was pure hell, but there was one bright nugget dropped in the trades that day: The Henson Company was working on a sequel to Jim Henson’s 1982 classic, The Dark Crystal.

Though that project really never came to fruition — the script was eventually published as a comic book series and, in the process, it wasted ten years of animation genius Genndy Tartakovsky’s time — it showed that the Henson Company was at least looking to explore other options set in the wild world of the Gelfling. Now, 14 years after that original announcement, we’re finally gearing up to see a Dark Crystal prequel hit Netflix in the latter half of the summer, and boy howdy, are we excited for it. The streaming service dropped a new trailer for the project earlier on Thursday, and it looks stunning. It may have been well-worth the wait, after all.

Gosh, that looks gorgeous, weird, and genuinely like the original Henson film. There’s honestly not much more that we can say, but we do definitely recommend that, if you’re interested in revisiting the film, you check out the 4K Blu-ray Disc that Universal put out last year.

Here’s a synopsis from Netflix:

In this prequel to the fantasy classic, three young Gelfling inspire a rebellion against the cruel Emperor when they discover a horrifying secret.