Jessica Watkins shares her journey’s many paths in ‘Specialish’ 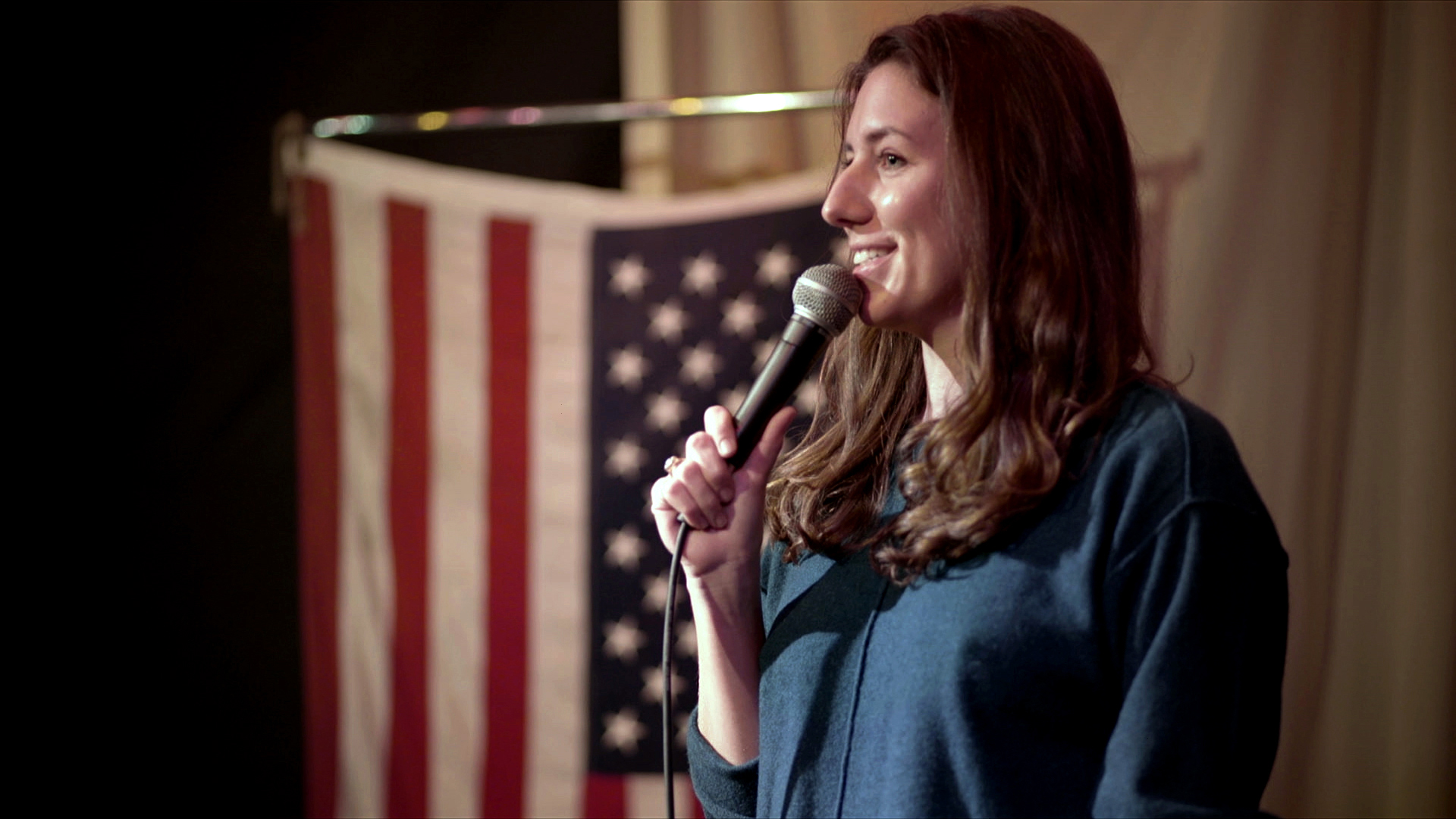 From the very first step of her walk across America, to the very first screening of the film that documented it, Jessica Watkins’ journey has changed quite a bit — and through a few years worth of footage whittled down into a few hours, she’s happy to share just how so.

In her long-in-progress documentary, Specialish, which premiered back in May, we find the New York comedian and Tennessee native not only wanting to change the course of her stand-up career by finding a way to record her first special, but to also embark on a constant change of scenery that equipped her with so much more beyond that opportunity. The idea for the walk started out as a means of escaping the grind of the New York state of mind for a bit, but all of Watkins’ plans and ideas eventually melded together to deliver a much more personal story, and took her and the film on a new course that became about more than just walking. Additionally, although it took quite a while to wade through all the footage and deliver her story the way she envisioned it, Watkins feels a significant sense of finality to her journey that went along with releasing it to the world.

“It’s been a really long time in the making since the inception of the idea, and the research, and the actual walk itself,” Watkins tells Vanyaland. “After the walk, it was a few years of figuring out what the story was going to be, then we were raising money again, then doing the edits, then it was completing the film and doing festivals, and now this feels like the final benchmarker, and that just feels amazing.”

Throughout the entire journey, from the walk itself to the editing bay, Watkins learned a lot about herself, and while there were some personal revelations, one such introspection that sticks with her in terms of her creative growth as a comedian is that she doesn’t have to fit into the mold of what a “successful” New York comic is supposed to be in order to actually be successful. For her, the same principle applies in things like social media presence and self-produced content where she can continuously work on her brand of comedy and finding her own voice.

“I think the biggest improvement is now being more secure in who I am, and being vulnerable and transparent as myself on stage. That’s all part of being an artist and being a comedian, and when you’re in that same environment, like New York for example, it’s hard to grow,” says Watkins. “It’s like a relationship where it’s hard to grow when you’re just going through the same motions. One of the inspirations for doing the walk was to change things up and hopefully that would inspire new material, and that’s not really what happened. I didn’t come up with any joke about how it was to put up my tent, but what did was that I became much more confident and comfortable in who I am.”

In so many ways, the process as a whole has been cathartic for Watkins, especially now that she’s able to share her journey and experiences with everyone. She was excited to share the film with some friends and family before the release, but now that it’s out there in the world, she’s looking forward to the feedback from the masses. And while she knows the response won’t be all positive or constructive, she’s hoping the overall message of the film touches people at the end of the day.

“There are many things I hope people take away and are inspired by in the film, but definitely one of those things is to not give up, to keep going, and to realize that it’s not always going to be how you think it’s going to be, but keep working at it, try new things, and trust in the unknown,” says Watkins. “This was a cathartic project for me, and that’s also something I hope people take away. I mean, you don’t have to walk across America and make a movie to deal with trauma or things in your past, but those things make us who we are. I felt strong and confident to do the walk in spite of my history, and I hope that helps people feel inspired to not be afraid of trying something new and thinking outside of the box.”