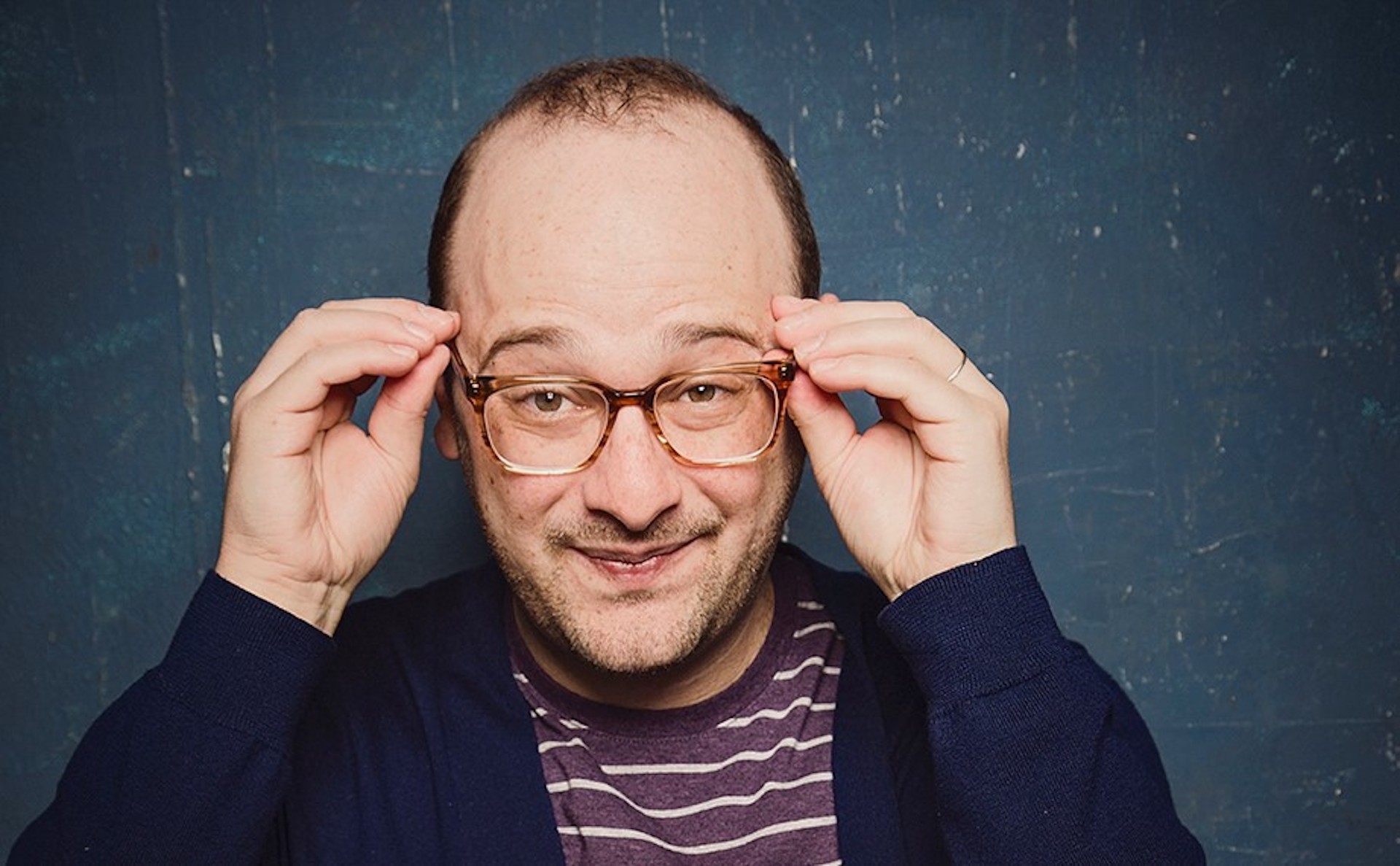 Editor’s Note: Usually, the best part about the comedy scene blossoming in and around Boston this time of year is that there is never a shortage of shows to check out, as homegrown talent, national headliners, and open mics galore make their way through and around the area. But this year just feels different, as live entertainment is slowly making its way back into our social calendar. We always want to make sure you know about cool stuff going on in the world of comedy, so check back each week for our ongoing Mic’d Up series, detailing the best live comedy shows to consider as you head back out. Below find our rundown for this week, through Sunday (June 13).

It’s always a treat when comedy’s quintessential nice guy comes home to spread the good vibes and high-quality comedy he’s known for. However, there’s something that makes a nearly completely sold-out doubleheader even more special when the Stoneham native will be working out material one more time before recording his debut one-hour special in New York at the end of the week.

KevOnStage: June 10 to 12 at Laugh Boston

Working as a clean comic today is a rare thing, but Kevin Fredericks has taken the opportunity to bring comedy fire to the stage with undeniable relatability when it comes to his experiences with faith and family. While blue comedy is not in his arsenal, Fredericks brings a depth to his material that far exceeds the need to be profane, and in turn, puts himself in the same conversation as some of the hard-hitting comics on the road today.

James Dorsey: June 11 to 12 at The Comedy Attic

With the observational wit of James Dorsey, there’s no such thing as off limits. Not in an off-putting sense, but rather in the sense that the lengths he brings his stories of fatherhood and the world he sees around him with a refreshing disregard for playing it safe enhance the experience ten fold.

While her hilarious takes on motherhood and professional life knock it out of the park every time, the thing that truly makes Laura Severse an exciting comedy voice (in Boston and abroad) is her ability to stay real and accessible. Her honest and blunt approach to sharing her thoughts and experiences add a whole new layer onto already dynamite comedy chops, making for one hell of a night out on Warrenton Street.