Hot Damn-zig: It’s Limp Bizkit’s ‘Break Stuff’ but in the style of Misfits 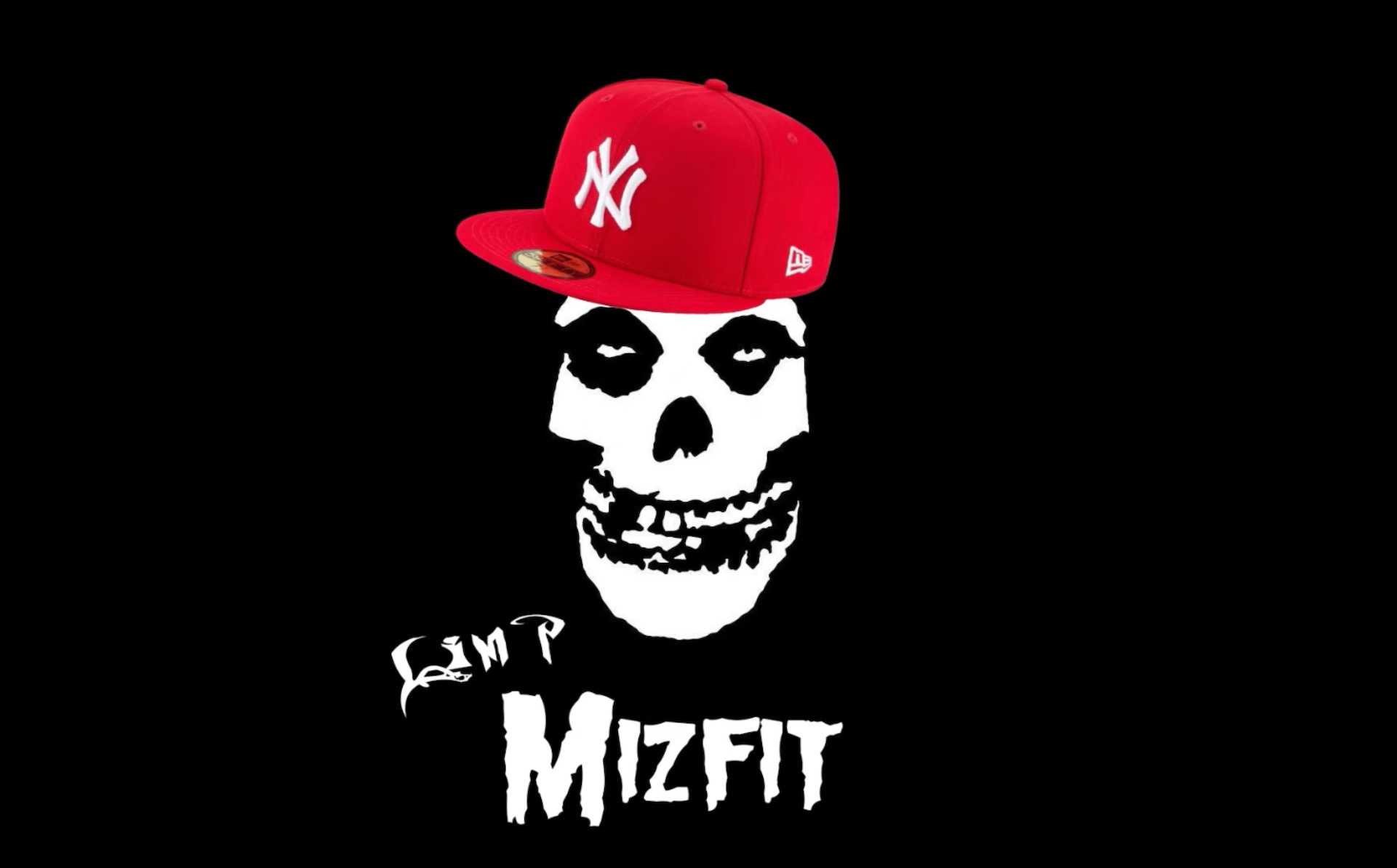 Sometimes the headline is deceptive, and sometimes the headline tells no lies. In this case, it’s the latter, as we’re celebrating the Northeast’s heatwave this week with some of Florida’s finest traditions: Breaking stuff and Limp Bizkit. But we aren’t rocking any red Yankees caps in the process, instead, we’re throwing it down to New Jersey for this batshit crazy rendition of Limp Bizkit’s 1999 nu-metal classic “Break Stuff” done in the style of the Misfits.

“All Hell Breaks Stuff” is a cover — not a mash-up — done by the mysterious hardcore punk duo of Glenn Durstzig and Wes Wolfgang von Borlandstein, hailing from Lodi, Florida (lol), posted to YouTube under the Limp Mizfit moniker. It’s one of the increasingly rare beautiful instances on the internet where the creators hide behind their art, because their art, in this case, totally fucking kills. And it’s maybe the best Danzig impression since that fake duet with Shakira on “Hips Don’t Lie”.

This has no such horror business being this good, but hey, here we are. If 2021 keeps this shit up, it’ll be leaving with a fat lip.