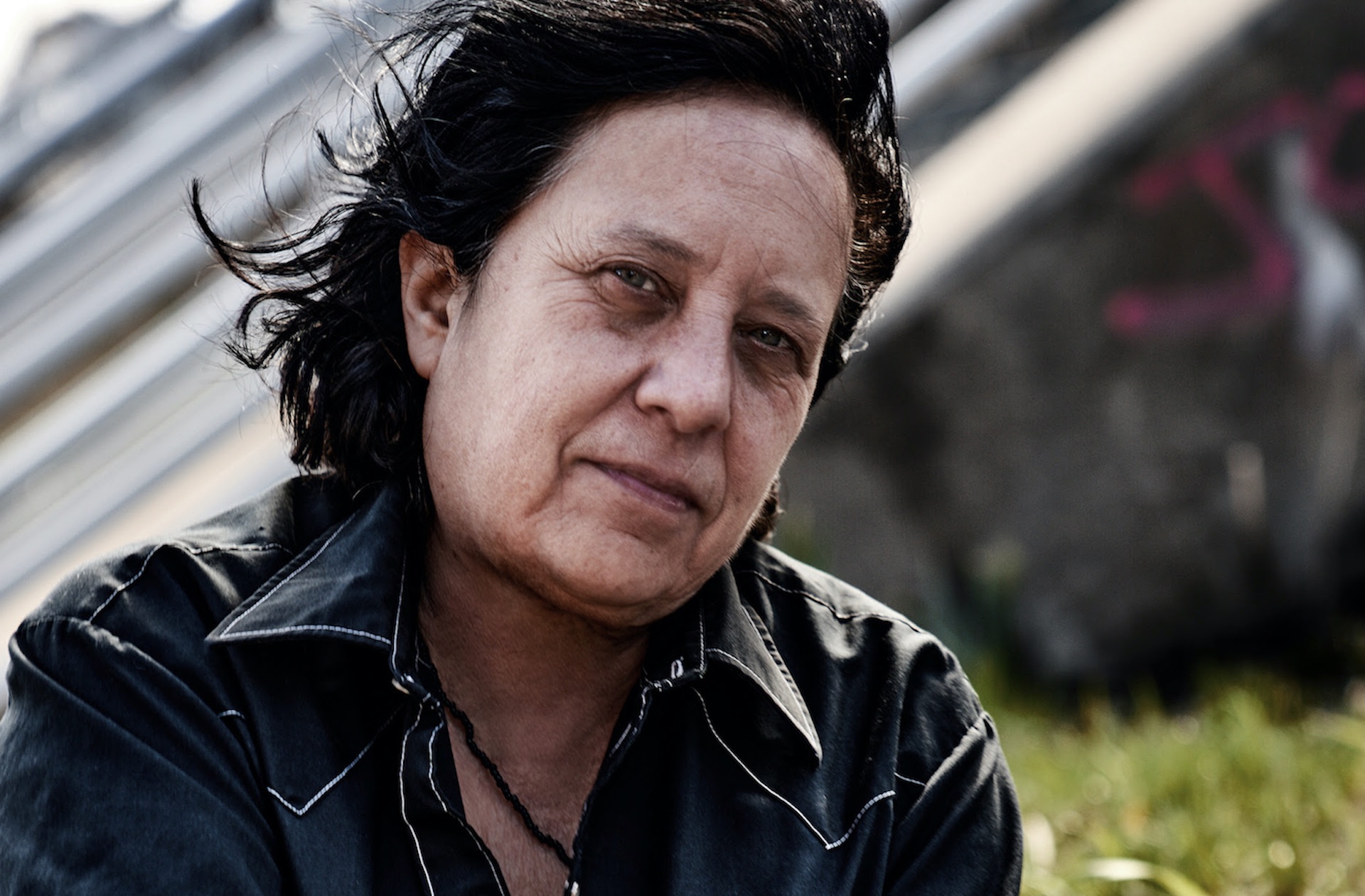 After two decades of humbly forging a path for Boston alt-rock, Thalia Zedek is retracing her steps.

The guitar giant has unveiled a remastered version of her first solo album, Been Here and Gone, to honor the 20th anniversary of its initial release via Matador Records. The special edition of the album is also available on vinyl for the first time, although physical copies of Been Here and Gone won’t ship until later next month.

The sudden news has Boston seeing double — not only is Zedek circling back to Been Here and Gone, but she also has new album titled Perfect Vision due out August 27. Both records will be released via Thrill Jockey, an indie label that Zedek has worked with since the early aughts.

“There was definitely something magical about the making of Been Here and Gone,” Zedek recalls on Bandcamp. “I’m not sure if it was because it was made at a studio called Higher Power in a recently desanctified church in Stuyvesant, New York, or if it was because it was the end of a century, not to mention a millennium, the end of a decade of being in Come, the longest running band I’d had up to that point, and the end of five years of unhappy breakups and tumultuous relationships in my personal life.”

Zedek also has plans to celebrate the album’s anniversary with a special set at The Midway Cafe on July 17. She’ll be joined by the original players on Been Here And Gone — Chris Brokaw, Daniel Coughlin, David Michael Curry, and Mel Lederman — to play the record from top to bottom.

Tune in to the remastered version of Been Here and Gone below, and preorder a vinyl copy on Bandcamp here.