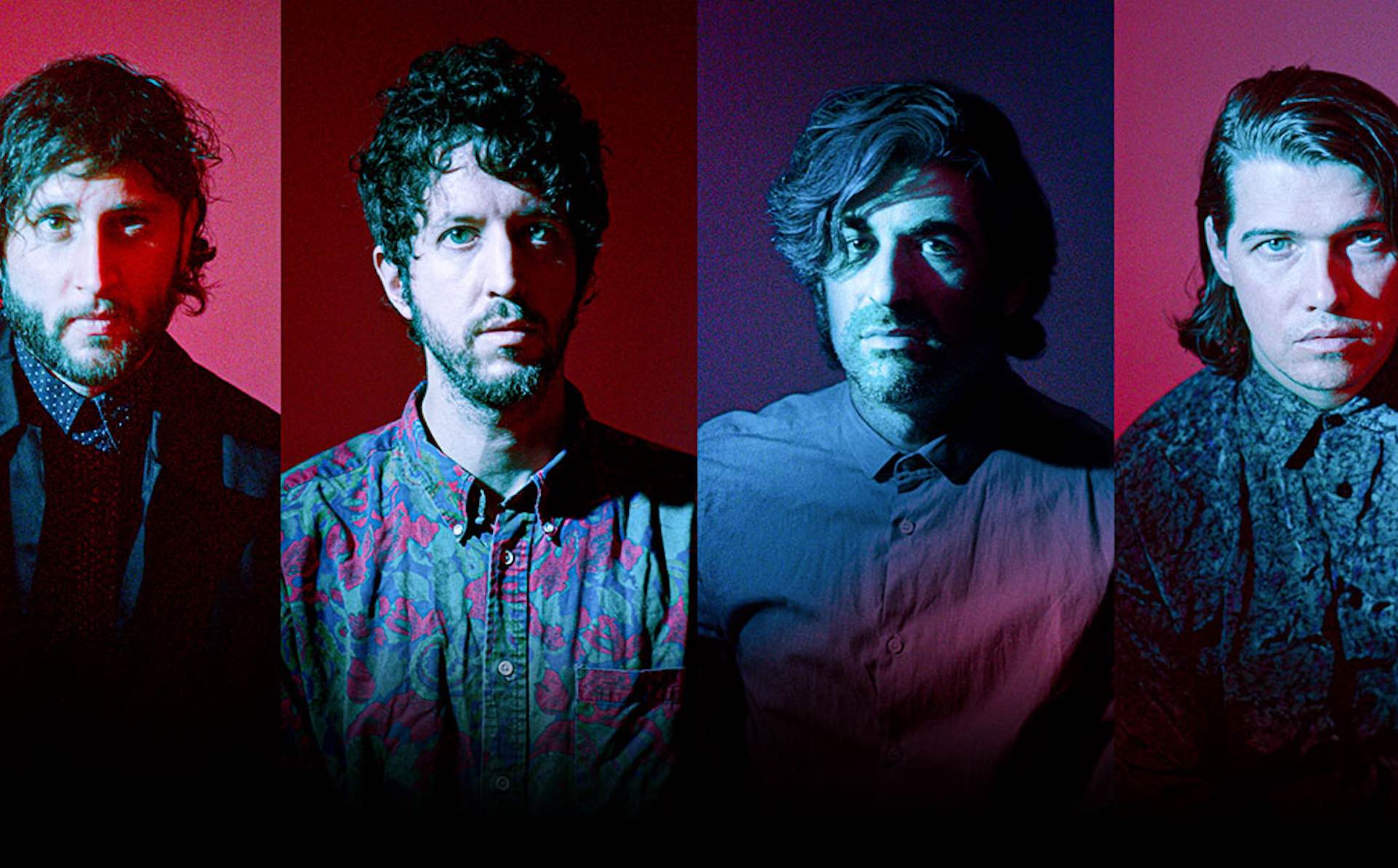 The summer, fall, and spring tour announcements are flying fast and furious this week, but every now and again there’s one that really catches our attention. We were already stoked to get word today (May 18) of Small Black’s upcoming North American summer tour, especially after the New York electronic-pop band’s Cheap Dreams became a fixture on our playlists after its April release. But we were damn-near floored to see that Philadelphia goth-pop duo Korine are aboard for direct support on all dates, making this run perhaps our most anticipated tour of the year. Our love for Korine is already well-documented, so we’ll just tell anyone heading out to see Small Black this summer to be sure to get to the venue nice and early. It’ll be worth the trouble.

The tour kicks off August 5 at Ace of Spade in Columbus and wraps September 11 at Elsewhere in Brooklyn. Along the way, Small Black and Korine hit Chicago (August 6 at Lincoln Hall); Los Angeles (August 20 at Echoplex); Phoenix (August 22 at Valley Bar); Boston (September 9 at Brighton Music Hall) and a few other select cities treated to an inspiring night of synth-pop.

Tickets to the general public go on sale Friday (May 21), and can be purchased here. Get all the dates below, after listening to some tunes.