‘Punk the Capital’ thrashes to the beat of D.C.’s early punk scene

By Victoria Wasylakon May 13, 2021
ShareTweet 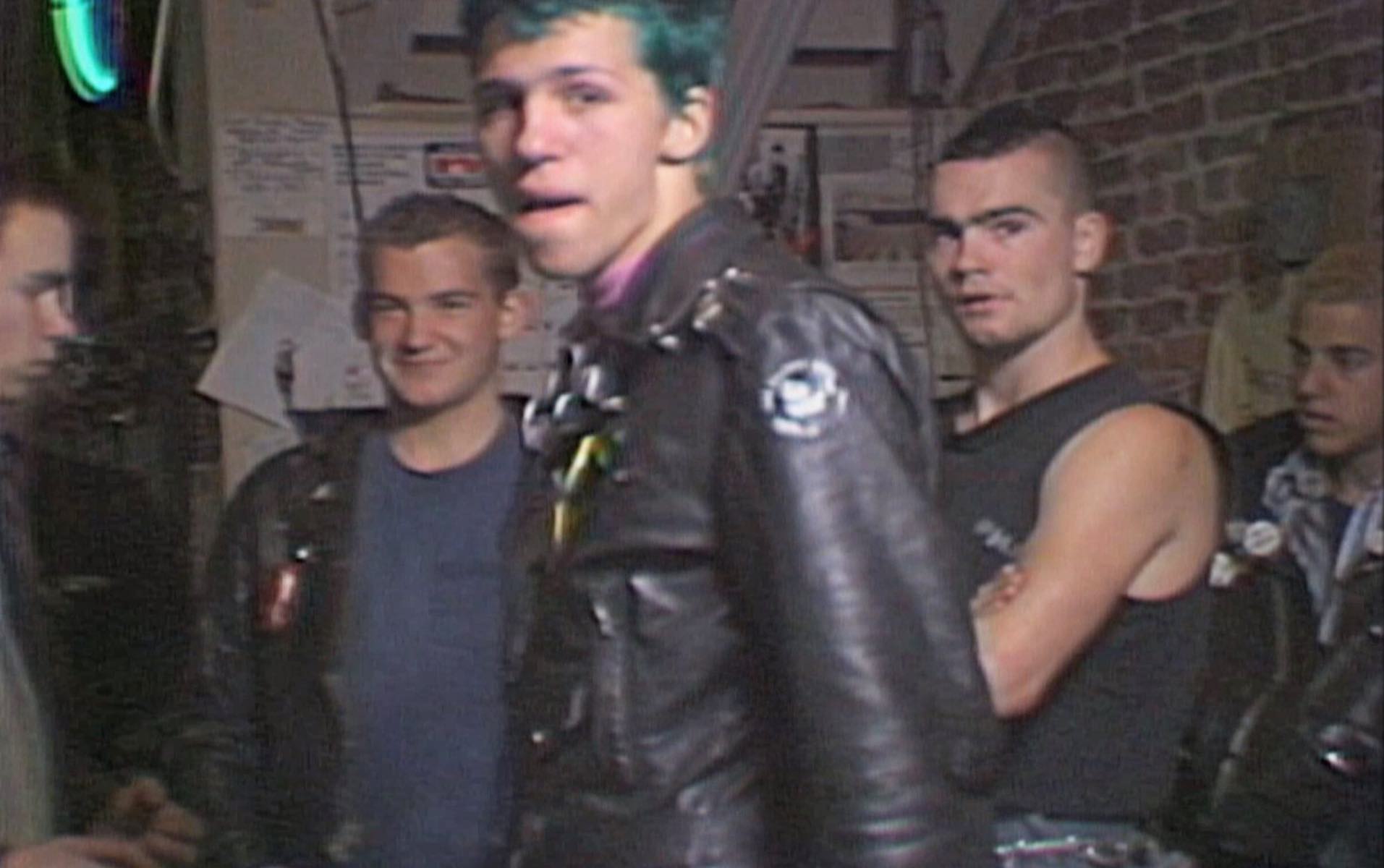 Punk the Capital: Building a Sound Movement could have gone in a lot of wayward directions.

It could have been 90 minutes of unabashed Bad Brains and Minor Threat worship. It could have been a crotchety look in the rearview, lamenting how punk scenes just ain’t what they used to be. It even could have been a jaded “where are they now?” picking apart of what the who’s-who of D.C. punk are (or rather, aren’t) up to now.

Instead, Punk the Capital takes a route straight to the well-preserved heart of Washington D.C.’s  punk community from 1976 to 1983, documenting the quick riffs of Black Market Baby, Youth Brigade, and every groundbreaking band in between. It’s a must-see for anyone ever moved by the genre’s magnetic whiplash, regardless of age, region, or era.

The new documentary comes to independent theaters across the country tomorrow (May 14), including virtual screenings via the Brattle Theatre in Cambrdge and Western Mass’ Amherst Cinema. A Blu-Ray and DVD release will follow next month as part of Record Store Day.

Punk The Capital’s grit shines so brightly in part from the heaps of material that co-creators James June Schneider, Paul Bishow, and Sam Lavine had to choose from; as the film points out, other major punk scenes from the same time period just didn’t keep records the way that D.C. did. The version audiences will see tomorrow has been pared down to only an hour and a half — just a sliver of the original seven-hour cut.

Genre pioneers like Henry Rollins, Ian MacKaye, and Jello Biafra each lend their perspectives to the documentary, but Schneider, Bishow, and Lavine never permit them to steal the spotlight from the lesser-known locals who laid the foundation for punk to thrive in D.C. The Slickee Boys, Half Japanese, The Nurses, Enzymes, Untouchables, and White Boy all get their earned share of screen time and credit, whether through interviews or decades-old performance footage and photographs.

When it comes time to explain the end of an era — 1983 — Punk the Capital spares audiences from any sense of bitter nostalgia, and instead embraces a matter-of-fact attitude. Scenes change. Genres change. Rebirth remains essential — especially when the jocks show up.

“The D.C. scene was nothing like when I was a youngster going to Madam’s Organ,” Henry Rollins reflects. “Because, here comes the suburbs, and with it comes cool bands, cool people, in comes ‘the jock.’ And maybe he becomes a fan. But all of a sudden, you’re like ‘Are you really into this? [Or] Are you showing up because this was covered in the Washington Post?’”

He’s got a point, of course. But in this case, we hope you check out Punk The Capital because you read about it in Vanyaland.