By Jason Greenoughon May 4, 2021
ShareTweet 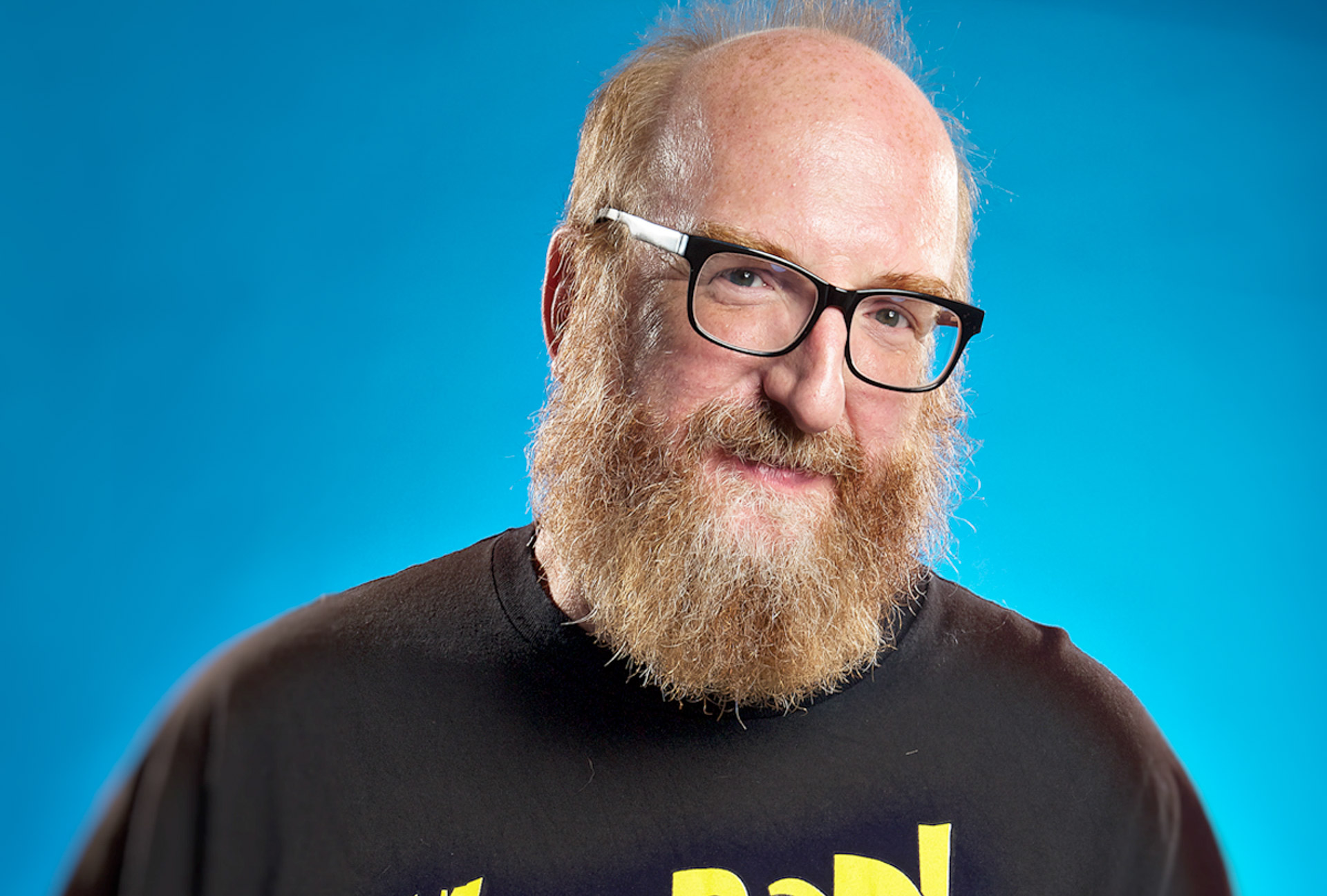 It may be the first year that Brian Posehn has mixed his three biggest creative endeavors to celebrate the legacy of Star Wars, but unlike any stormtrooper, this show is already poised to deliver a direct hit.

Commemorating arguably the holiest of nerd holidays with the May The Fourth SuperNerdtacular Comedy Experience (which goes into hyperdrive via RushTix tonight, May 4), Posehn has curated an evening of comedy, metal, and Star Wars fandom that he feels will be just as fun for the mics and musicians as it will be for the fans who tune in.

While a lot of work went into putting the show together, setting the lineup was a no-brainer, and admittedly pretty easy for Posehn. Joining in on the comedy side of the galaxy will be Patton Oswalt, Ron Funches, Maggie Maye, Dan Telfer, and Mike Drucker. In addition to the comedy stylings of some of the funniest Star Wars fans in the galaxy, Posehn’s eponymous metal band, featuring comedian and musician Brendon Small, Fall Out Boy’s Joe Trohman, and Anthrax shredder Scott Ian, will also be performing a head-banging medley of classic scores from the franchise.

Having had such a positive experience with the RushTix setup in the past, Posehn feels the setting is perfect for this type of show, and he’s looking forward to interacting with fans. But above all else, he’s pumped to have the opportunity to laugh with his fans and his friends in sharing their fandom for a galaxy far, far away.

MAY THE FOURTH SUPERNERDTACULAR COMEDY EXPERIENCE :: Tuesday, May 4 at 9 p.m. EDT :: Tickets are $15-$50 and can be purchased here.