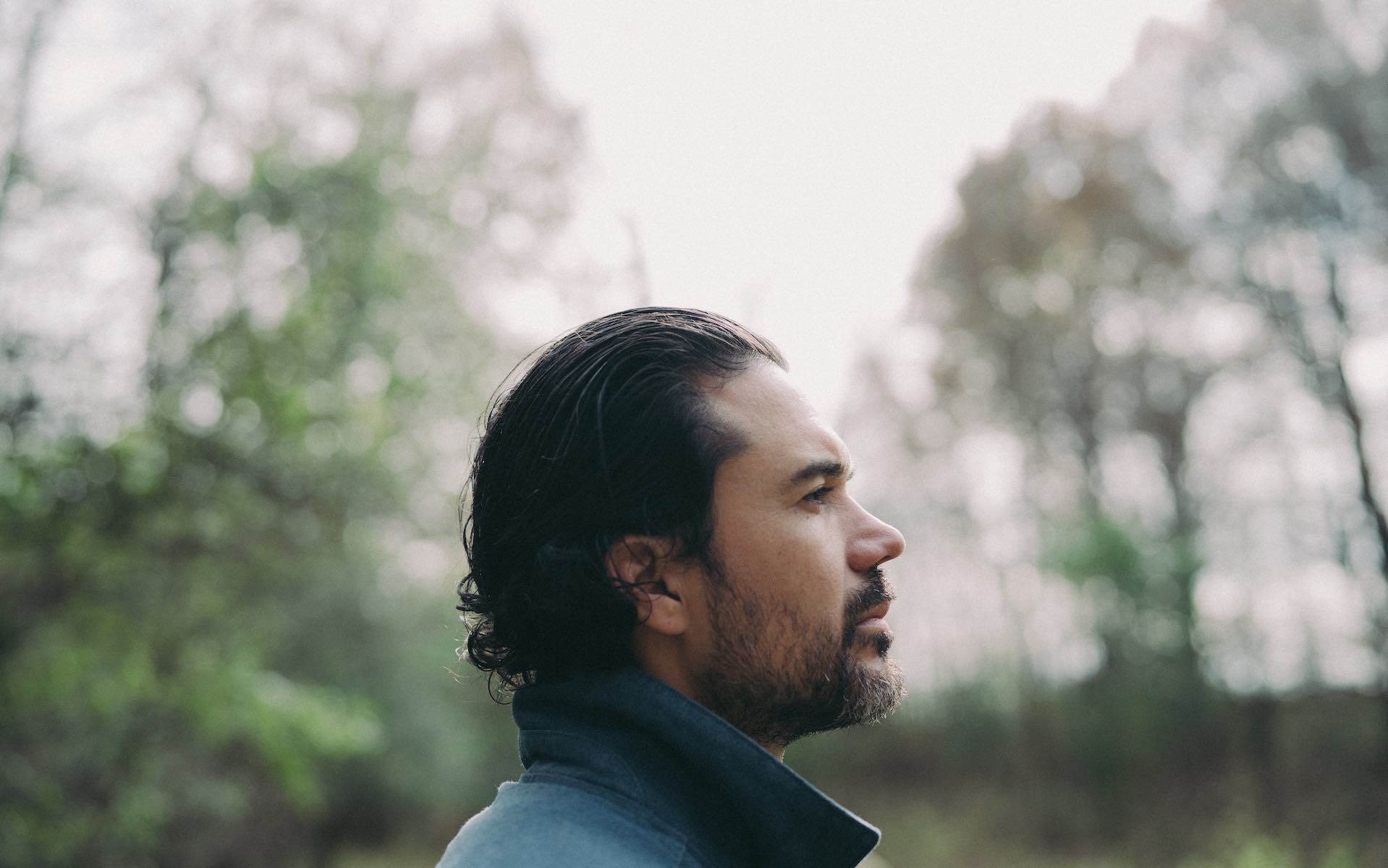 And now, something a bit unexpected from someone we’ve pretty much grown used to expecting the unexpected from: Matthew Dear. The Michigan artist and producer today (April 6) has announced a new record, Preacher’s Sigh & Potion: Lost Album, due out June 25 via Ghostly International, and it’s a bit of a creative evolution from Dear’s electronic music output. The folkish LP was originally recorded and shelved more than a decade ago, and its led by a pair of singles in the twangy, guitar-based “Muscle Beach” and the looped, experimental pop-leaning “Supper Times.”

“As we age, we get trapped in thinking our output or creativity needs to mature as well,” says Dear. “Some of that is unavoidable, but listening to these songs reminds me to not think so much.”

The record is said to be inspired by both Emmylou Harris and the fingerpicking guitar style of his father, taking his now-famed approach to techno and retrofitting it to various musical styles: “I’d say that was the beginning of this album,” he adds. “Realizing I could apply what I’d been doing in the computer to the other music I loved and grew up with.”

Both new singles arrive today via psychedelic visualizers crafted by Michael Flanagan; dive into the pair below.