NTO visualizes loneliness and feeling unseen in the brilliant ‘Invisible’ 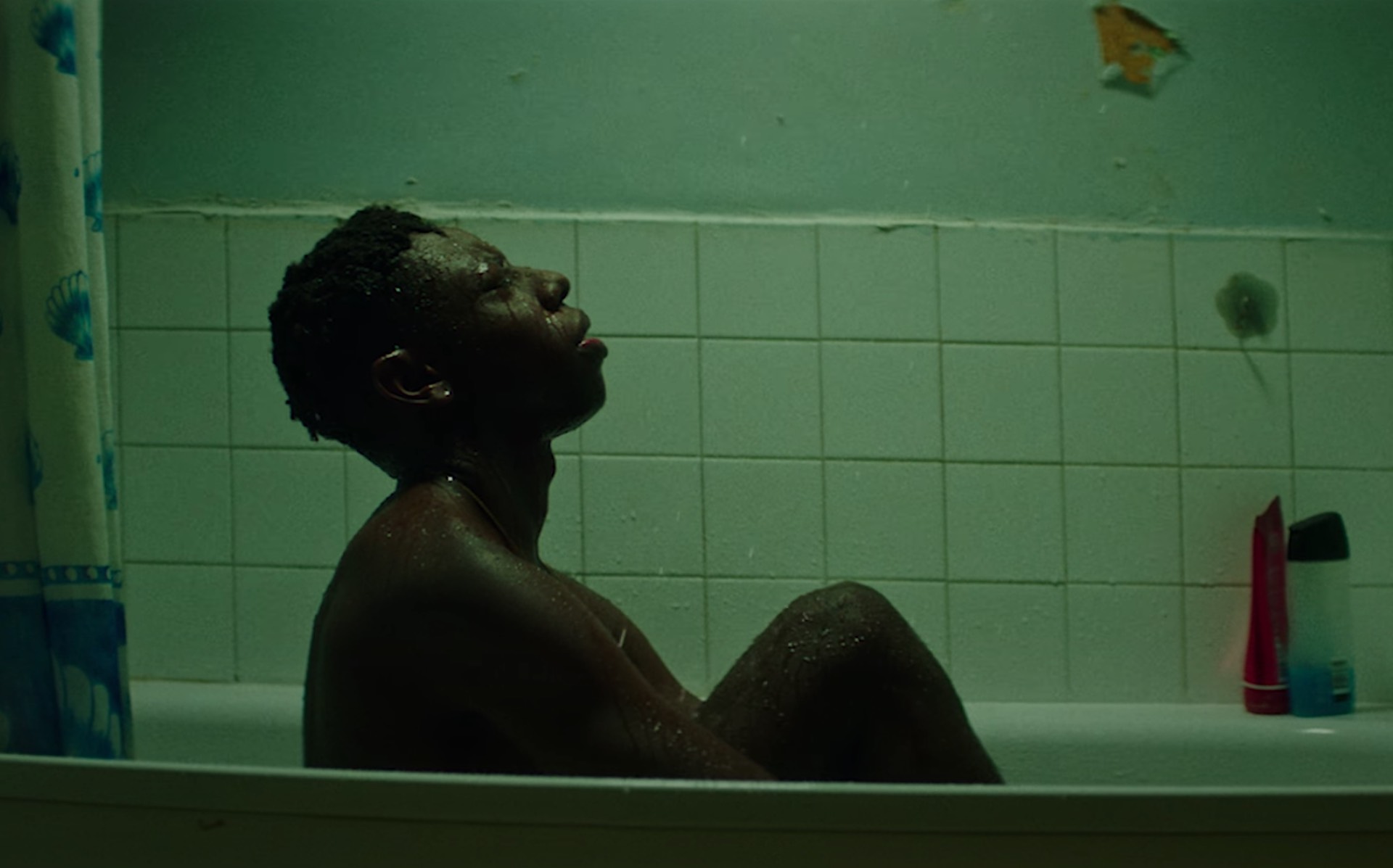 French electronic music producer NTO has unveiled his new single “Invisible”, and the melodic track arrives with a stunning new cinematic visual directed by Jean Charles Charavin of Incendies Films. As “Invisible” swirls around themes of loneliness and feeling unseen, the main character, chased after by street thugs as he discovers his powers, connects with a young woman who shares his unnatural abilities and finally makes him feel whole.

The clip feels like a short film as it plays out across the city, under high rise buildings and across parks and subway stations. There’s an urgency and tension in the “Invisible” video that deserves applause, and climaxes in tragic fashion.

“This track is for all those who already felt « Invisible » in the eyes of the world,” says NTO. “The whole atmosphere is inspired by the idea of a drop out and introverted teenager who is unconsciously looking for this one person who will make him feel « visible », true to himself, alive. The melody is at the same time very melancholic and full of hope as it definitely lies on a powerful dancefloor rhythmic. Throughout the track, it evolves in various chapters that symbolize the different states this « Invisible » goes through.”

“Invisible” is out today (March 17) via All Points/Believe. Watch the video below. 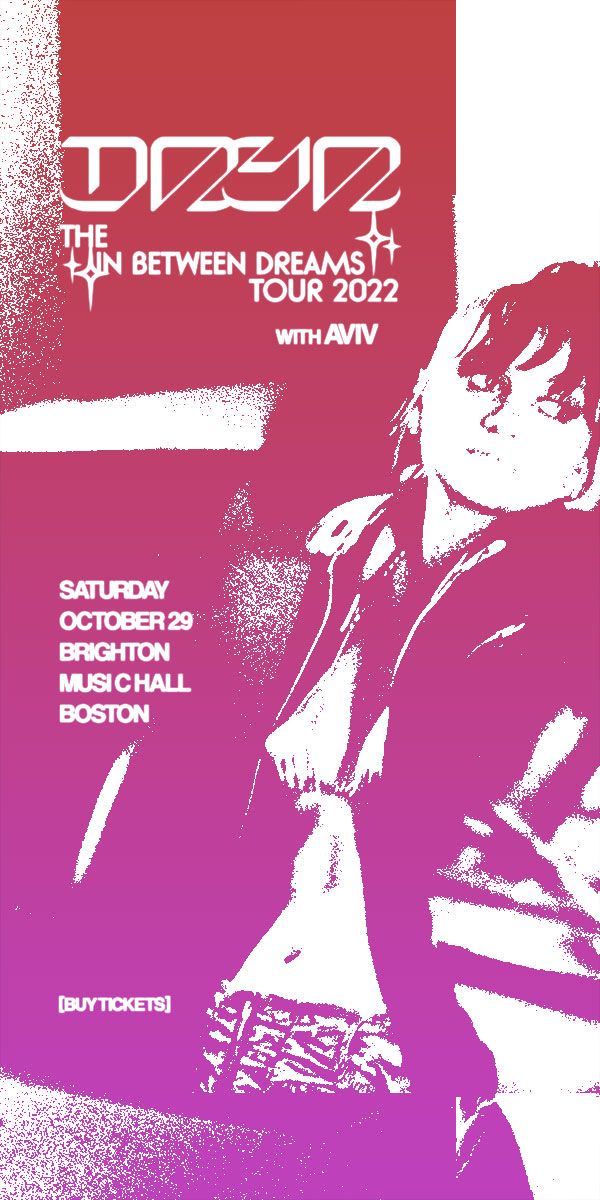