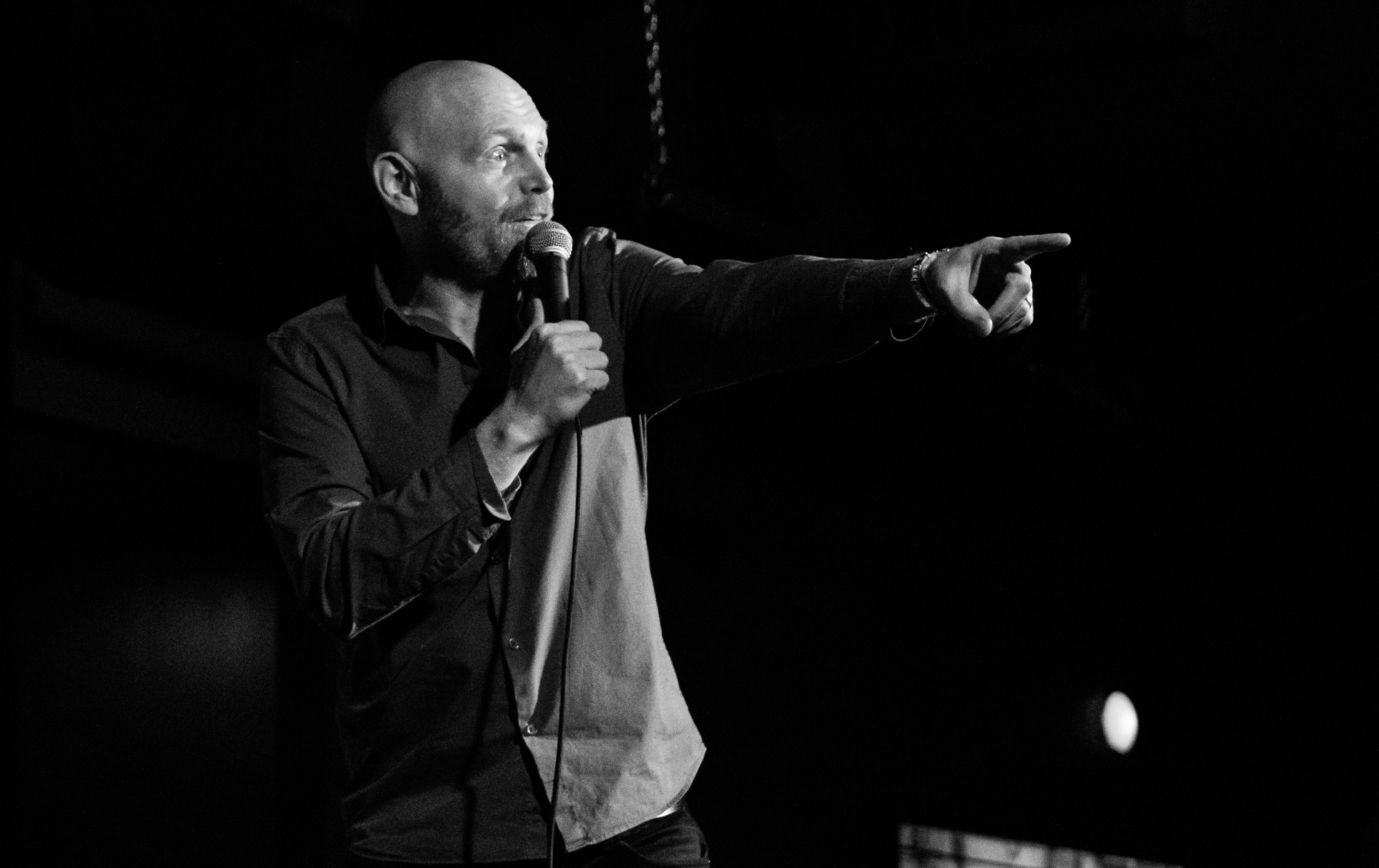 It may still not include the iconic surroundings of the Original Room or the Belly Room, or even the parking lot, but the show must go on for The Comedy Store — and this time, it’s bigger than ever.

Teaming up with Los Angeles-based cannabis vape company Puffco, the legendary comedy club has announced The Comedy Store Drive-in, bringing a weekend slate of top shelf stand-up comedy to fans from the comfort of their own vehicle.

Taking place Friday, March 26 and Saturday, March 27 at Rose Bowl Stadium in Pasadena, the three shows will feature some of the biggest names in comedy, with Bill Burr, David Spade, Whitney Cummings, Jeff Ross, Iliza Shlesinger, Fortune Feimster, and Donnell Rawlings set to take the stage in the latest incarnation of the COVID-era adaptation of live comedy.

Upon entering, attendees will be treated to a themed environment inspired by The Comedy Store and Puffco, before entering a touch-free experience with ticketing, food orders, and socially-distanced parking spaces.

Tickets are on sale now.