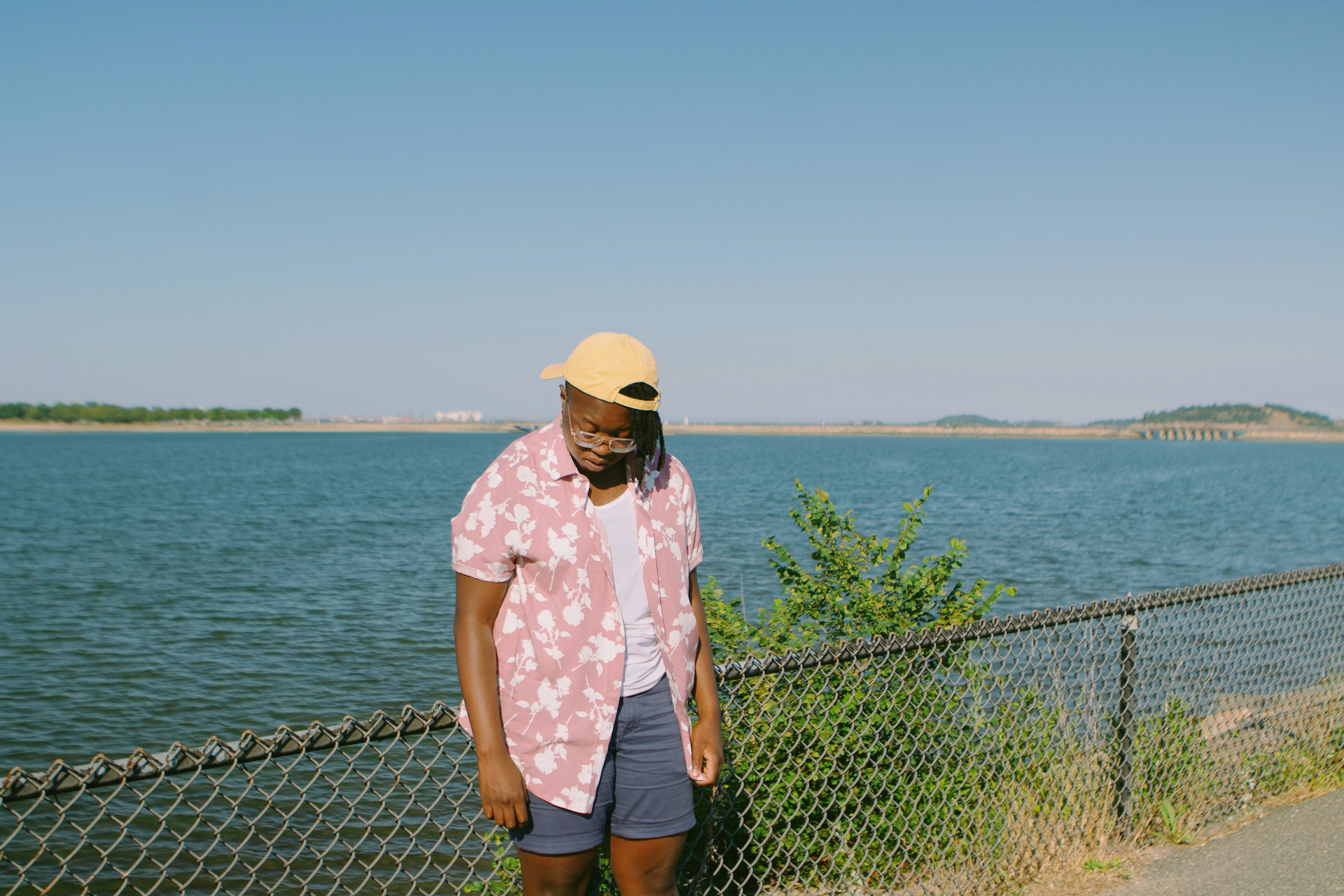 Anjimile: The last show I played before the pandemic was at the Isabella Stewart Gardner Museum, February 17, 2020. They have this thing called “Frank Hatch Free Day” every year where patrons get in free and there’s a bunch of cool programming, like drawing classes and I think there were dancers and WBUR Artery staff being interviewed for a talk and stuff like that.

It was just lil’ ole me.

It was at the Gardner Museum, so it was a fancier event. I got to play in the historic courtyard, so that was super super cool.

There was this gorgeous piano just sitting there in the corner of the green room. It was the most beautiful instrument I’ve ever seen — it was huge and it shone like gold. It was just the most striking piano I’ve ever seen, and it had such a full, open sound.

I probably would’ve shrugged or been like “yeah, I don’t believe you.” I’m almost positive I wouldn’t have cared.

I think I would’ve played less shows, and really savored the experiences outside of the performing aspect more — talking with folks in the crowd, seeing other bands play, hanging with friends, breathing in the smell of cigarettes and old beer and people’s shoes. I guess I’m mostly talking about Great Scott right now, haha. There are so many venues that are gone now — Great Scott, ONCE Ballroom — and if I had known those spaces would be gone, I think I would’ve cherished my time there more.

I’m headed to the studio — it’s time to record LP2!