The Last Show: Matt Braunger live at the Comedy Showcase in Ann Arbor 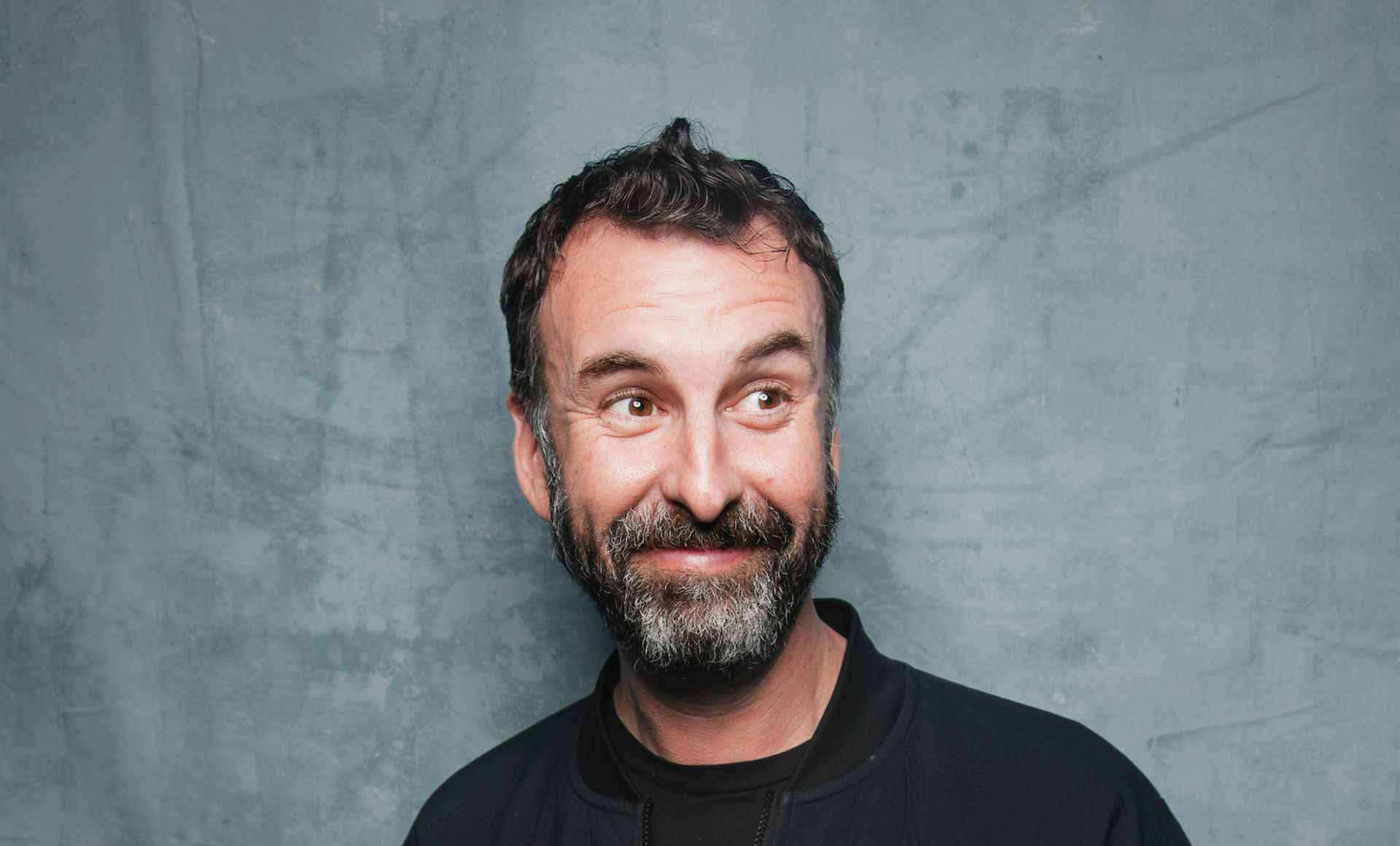 Matt Braunger: The Ann Arbor Comedy Showcase in Ann Arbor, Michigan [on March 15.] One of my all-time faves in the country. Please consider donating to their GoFundMe.

Alex Price featured. He’s great and was my steady guy throughout the Midwest the last two years or so. Bret Hayden hosted, who is also very funny.

We had really decent sized houses, and a couple sold out!

I remember giving everybody elbow bumps on the way out, because we thought handshakes would give us COVID, but not breathing, or laughing, or talking.

It would have been unfathomable to me. Now, though? I’d be surprised if it comes back in less than a year.

Knowing what I know now, I probably would have cancelled the shows, even as brutal as it would have been. To be fair, there was literally only one known case in the entire city at the time, so we were fine, But still. Eeesh, we got lucky.

My focus is mostly on my podcast these days (This Might Help with Matt Braunger), as all my dates got moved to the fall (fingers crossed), but you can see me on the new season of Black-ish and a thing or two I can’t talk about yet (so why mention it, Braunger? What a dick). The positive thing for me about all this is being able to take care of my six-month-old baby, Rose, full time. If I was on the road all I’d think about is what I was missing.