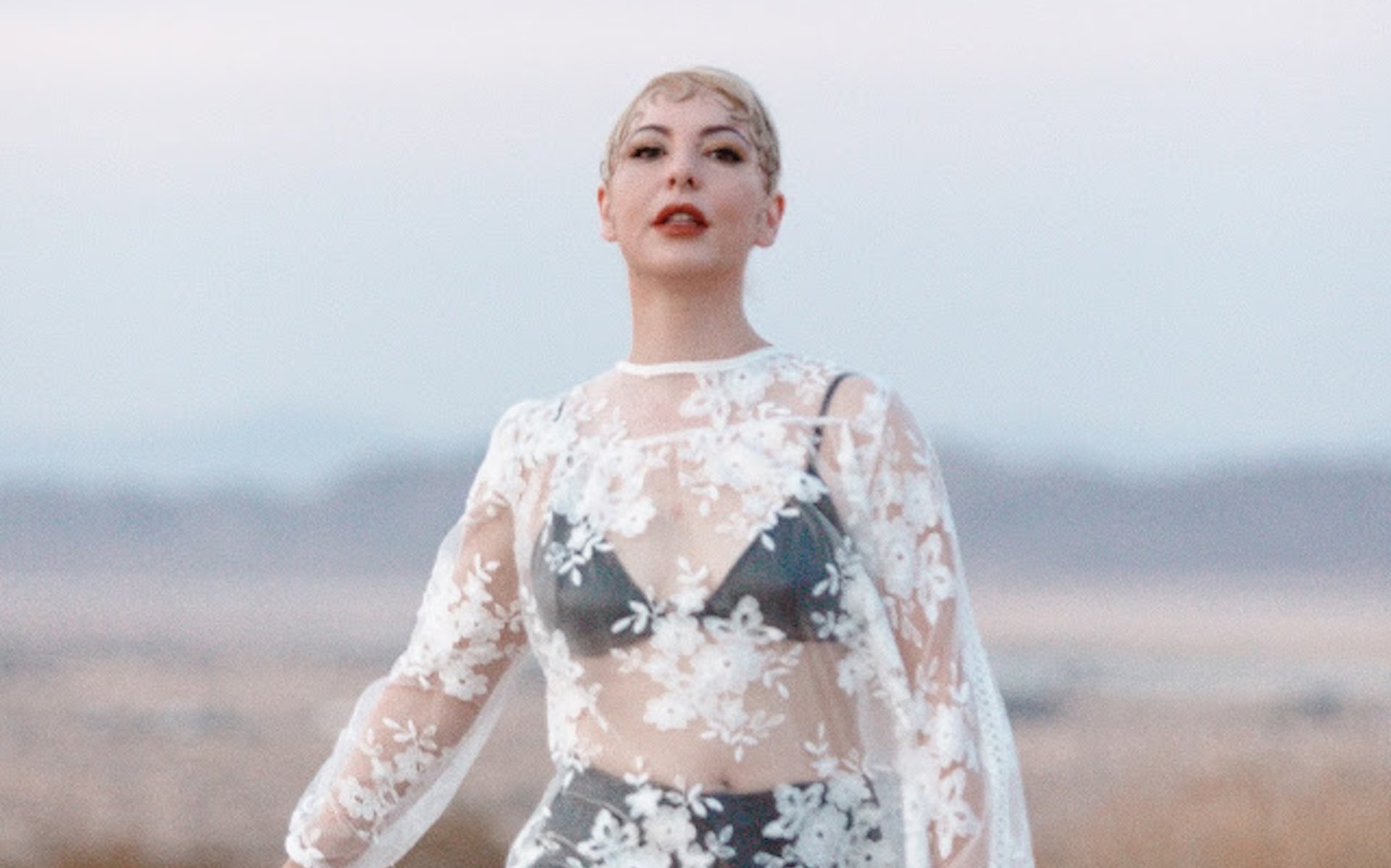 Ever since she brought her synth storm to Somerville nearly three years ago, KANGA has had us wrapped around her finger. But the Los Angeles artist is sure to shift our adoration and others into furious overdrive with the release of her burning new single “Moscow.”

The massive track will be featured on KANGA’s forthcoming sophomore album, You and I Will Never Die, out March 26 on Artoffact Records. And while our love is pure, the kind that filters through the song is anything but; “Moscow” is a towering dark-pop banger that details “the emotional journey through a toxic relationship,” she tells post-punk.com. Its music video, directed by MJ Bernier and filmed out in the desert, furthers the the track’s torrid pace, depicting “a short story celebrating love and the inevitable pain and loss that comes with it.”

How the rest of the year unfolds, on a more general, grander scale, is really anyone’s guess. But it’s safe to say we’ll be bumping this, and all its inevitable remixes and edits, well into Year in Review season. And this motherfucker of a Song of the Year contender should be quite visible as we compile the best tracks of 2021.