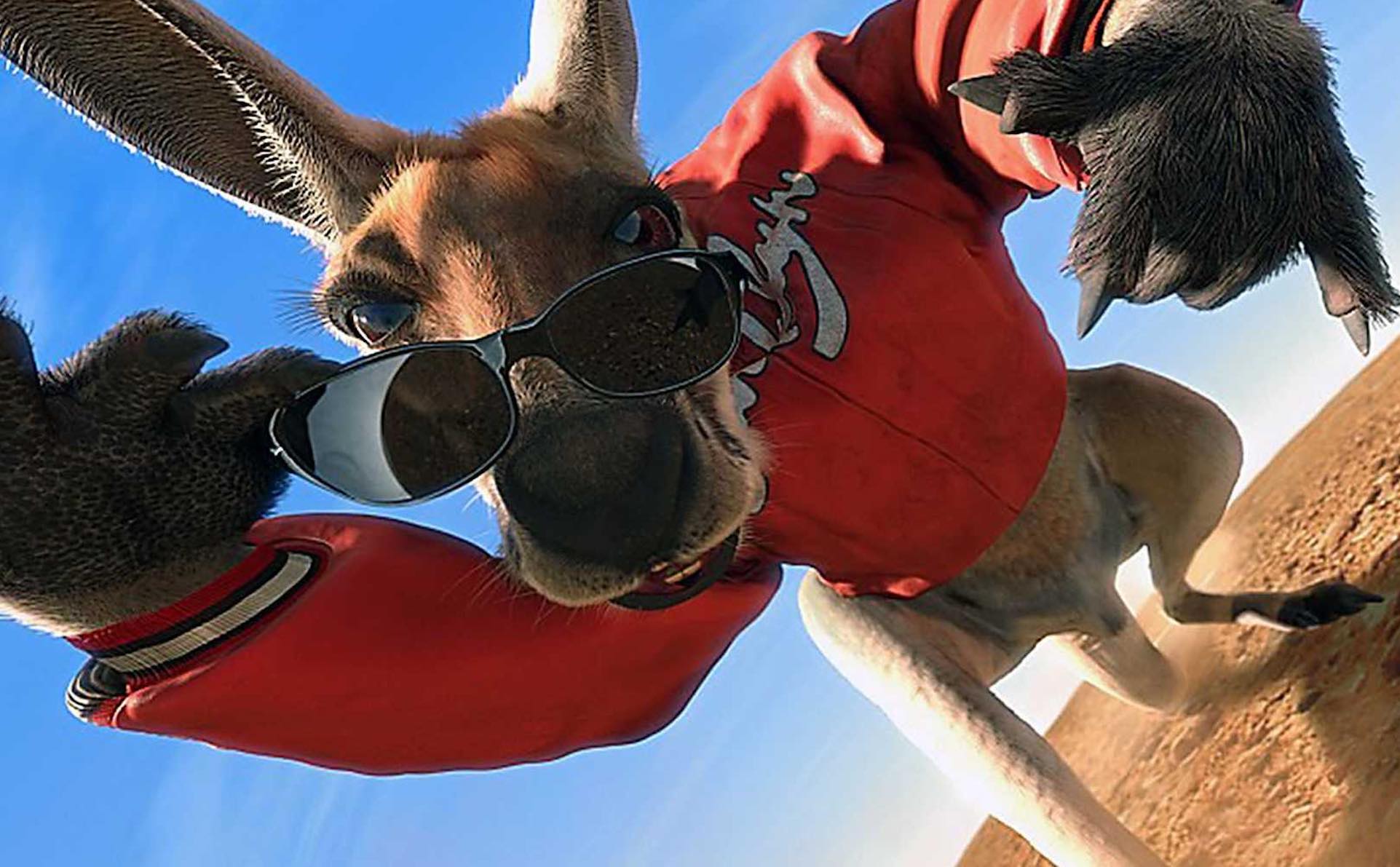 Earlier this week a new Instagram page popped up and it quickly caught our attention. It’s called @mistavhs, we assume like “Mr. VHS,” and like a lot of Insta pages these days, seems to be a nostalgia-driven showcase of old VHS movies cases, the ones we all used to peruse and pick through in the long-gone video rental stores of our youth. In just a few days more than 30 old VHS sleeves have been posted, with many seemingly for sale with a caption of “DM me with an offer.”

That feels reasonable, and maybe someone would want to throw a few bucks at the page’s creator, John Gallagher, in order to score a long-lost copy of Turk 182, Killer Force, or Out Of Bounds. All the posted VHS tapes are up for some friendly negotiation on price, except one: 2003 crime comedy flick Kangaroo Jack.

Gallagher wants $190 for the 2003 crime comedy flick, which stars Jerry O’Connell and Anthony Anderson. Castle Rock Entertainment and Jerry Bruckheimer Films’ outback adventure racked up $88.9 million at the box office all those years ago.

But perhaps bogged down by a 4.4 rating on IMDB and an 8 percent critic rating and 29 percent audience score on Rotten Tomatoes, VHS copies of Kangaroo Jack go for only a few bucks on Amazon and eBay, and it apparently is or just recently was viewable on Prime.

Gallagher, however, is holding steady on his price. When reached via Instagram, he had little to say, but tells Vanyaland: “Kanga Jack so sweet when they format it to fit square screens… Whenever I fly anywhere I always watch kanga jack on the plane.”

When asked why the heavenly fuck he was charging nearly $200 for his old, beat-up tape, he replied: “there’s just [something] special about this copy… So far zero offers on kanga Jack or any of the others… ZERO… but i won’t quit.”

Hop on over to his page for more, and watch the Kangaroo Jack trailer after the jump.