Listen to Soulwax’s remix of ‘A Hero’s Death’ by Fontaines D.C. 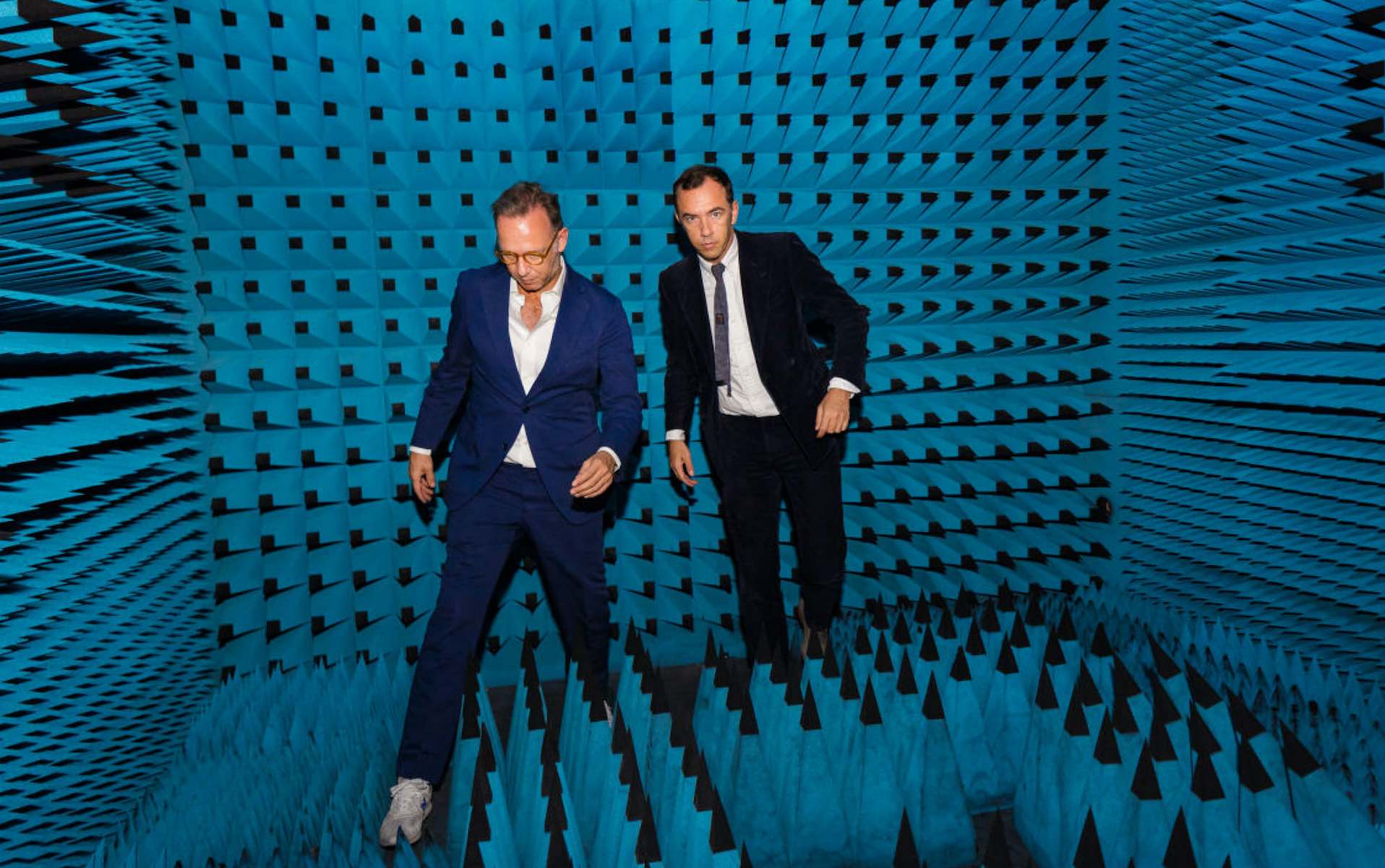 Indie music feels a bit stale these days, but it’s a positive sign of potential things to come when Soulwax start giving new tracks the remix treatment. The Belgian brothers of David and Stephen Dewaele, responsible for the indie dance soundtrack of our youth courtesy of their nightclub shine on the likes of MGMT, Gossip, LCD Soundsystem and others more than a decade ago, hit us today (January 19) with a cruising spin of Fontaines D.C.’s “A Hero’s Death”.

The shit is so hot the mp3 might show up on Discodust.

“Whatever the part of the brain is that sparks the idea for a remix when you hear a great song, even though it doesn’t always work,” says Soulwax, “it was definitely fully functional when we heard ‘A Hero’s Death.'”

Fontaines D.C.’s OG version of “A Hero’s Death” dropped last May, the first cut off the Dublin band’s sophomore LP of the same name, and was nominated for a Grammy. Soulwax, meanwhile, dropped a new track called “Empty Dancefloor” in December, following the “15 Year Anniversary Edition” of their 2005 LP ‘Nite Versions’ LP. Soulwax were set to tour North America in early 2020, but the shows were cancelled in advance due to production issues.

Listen to Soulwax’s remix of Fontaines D.C’s. “A Hero’s Death” below, out now via Partisan. A limited-run of 1,000 hand-stamped vinyl records are expected to hit select shops soon.