Teenage Wrist revel in what makes life worth living on ‘Yellowbelly’ 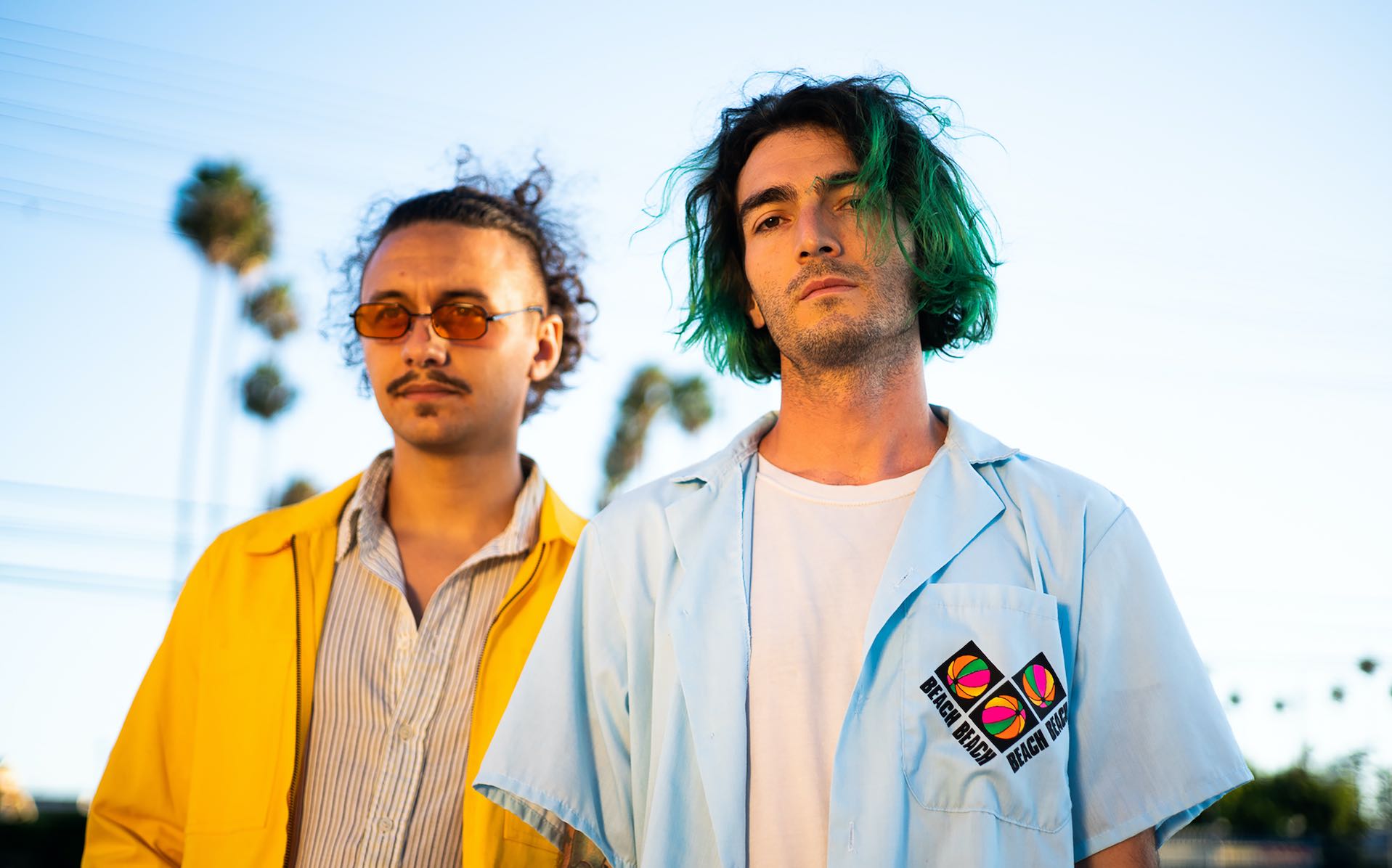 The news in 2021 isn’t all bad: Teenage Wrist have a new album out next month titled Earth Is A Black Hole, and this week the Los Angeles duo unveiled a single that’s described as representing the core of the LP. It’s called “Yellowbelly,” it shimmers and glides in all the right places before building up to some sweet jangly alt-rock euphoria, and comes correct with a lovely video directed by Gilbert Trejo (Chelsea Wolfe, Blackbear).

“It came out early in the writing process and really informed the rest of the record,” says vocalist and guitarist Marshall Gallagher of the new cut. “It’s partly about death, or the inevitability of it being a motivator for reveling in life. It’s about not letting fear, doubt or ego stop you from making connections, because the opportunity could end at any moment. I’ve personally spent a lot of time being pessimistic and isolated and whatnot, but I decided I’d rather test the limits of my love and free will. That’s going to be a lifelong endeavor I think, and will take some time to learn but it’s better than dying, knowing I didn’t try as hard as I could.”

The beautifully titled Earth Is A Black Hole, meanwhile, is due out February 12 via Epitaph.