Joyner Lucas to receive the key to the City of Worcester 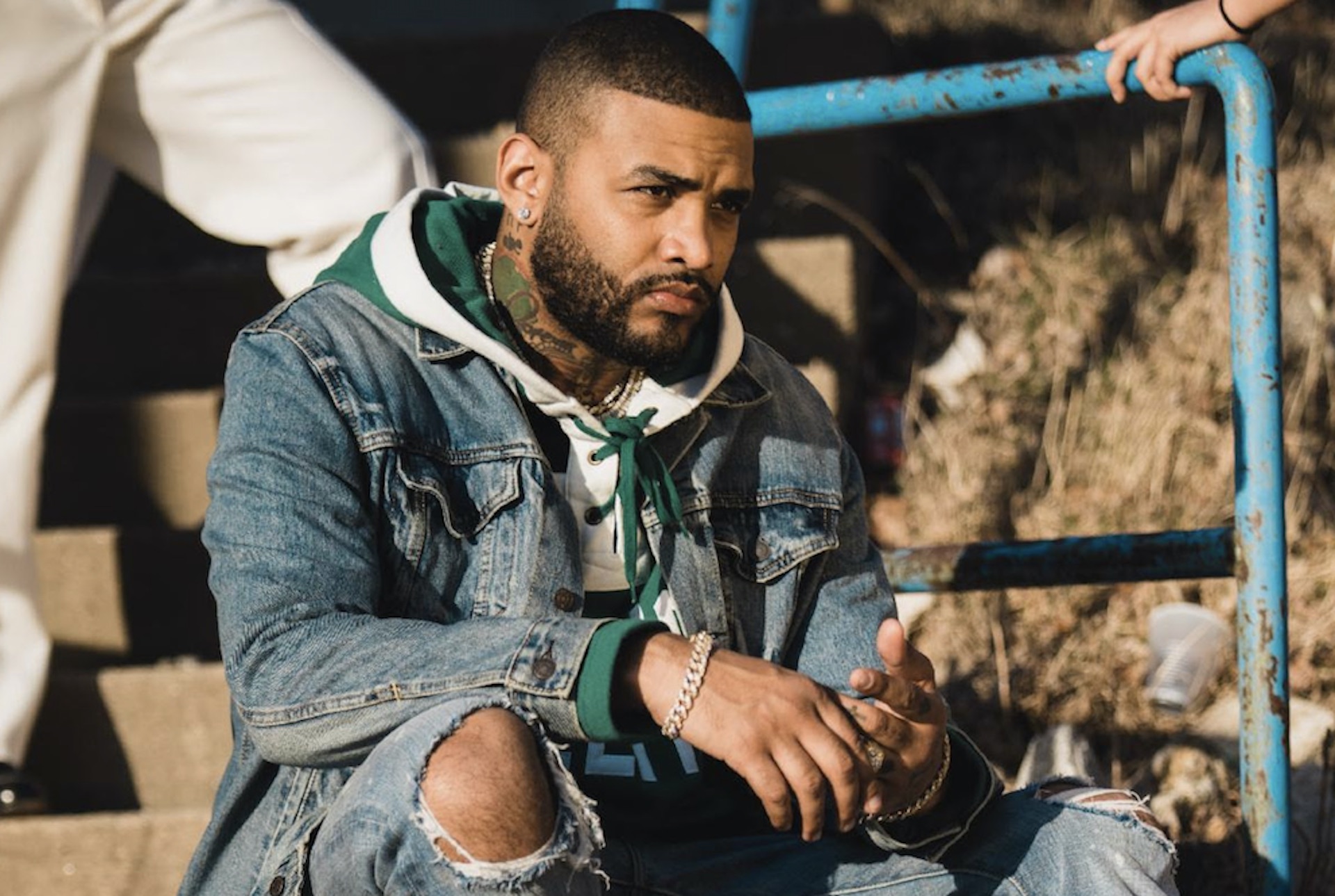 The Grammy-nominated rapper returns to his hometown of Worcester today (January 12) to receive the key to the city from Mayor Joseph Petty. Joyner announced the news on Facebook yesterday to his three million followers, sharing that he would accept the key at 4:30 p.m. at Worcester City Hall.

Joyner remains one of Massachusetts’ most recent superstars, following the viral success of his 2017 song and music video “I’m Not Racist” and last year’s Billboard-charting track “DOA” with I Prevail. His first studio album, ADHD, was released last year and debuted at Number 10 on the Billboard 200.

Born in Worcester, he attended South High Community School and has never shied away from mentioning his deep roots in Massachusetts.

“How I’m pulling up to get the 🔑 to the city tomorrow,” he shared to Instagram, posing with his new ride (which caused one fan to leave the cheeky comment: “rippin’ through that kelly square intersection ✊🏼”).

As of print time, the City of Worcester has not made an official announcement about the event.