grabyourface takes us to the ‘shore’ and never lets go 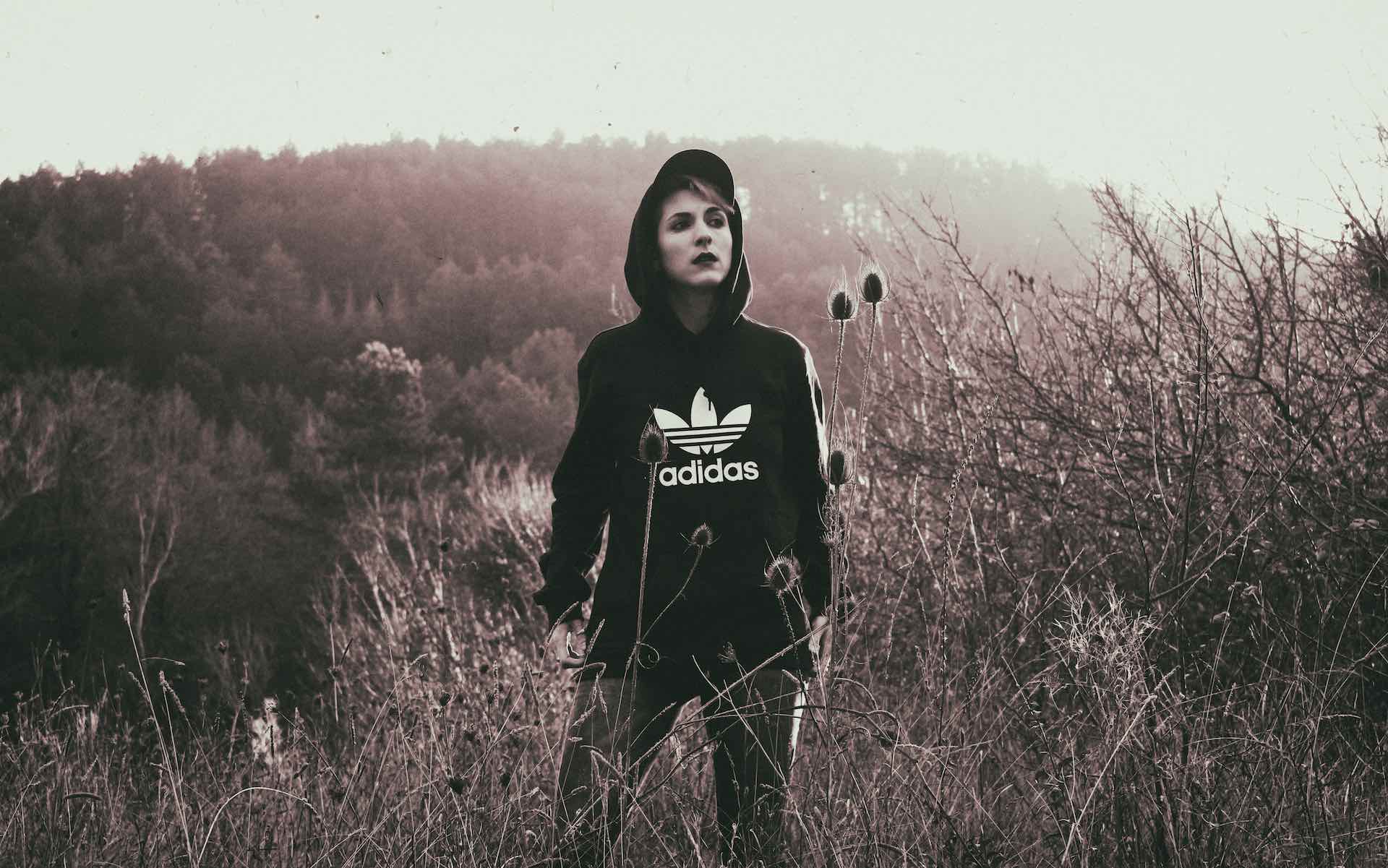 Via Fade in PR

Digital media outlets from here to Paris have already carefully pulled together their respective Year in Review coverage, but French artist grabyourface may have something to say about it. The coldwave-dustrial nu-goth hip-hop project from Marie Lando is set to release new album Sea on December 18 via Negative Gain, throwing some of 2020’s more intriguing sounds out into the world just as it aims to close the book on the year that was.

Setting the stage for Sea is grabyourface’s new video for “shore”, a buzzing fit of spoken word and mechanical-beat fury that comes draped in a cascade of black-hearted emotion. It draws from the heart of Sea, which Lando describes as such: “It was inspired by a very dark period of my life where I felt destroyed, like I had lost connection with myself and what counted for me, forever. I almost let go. This connection with reality and me almost broke.”

Instead that life experience has been channeled into the type of contained rage that has defined a lot of our lives since March. And that doesn’t need to appear on any year-end list to be appreciated. Watch the “shore” video, directed by grabyourface and filmed by Dion Lax, below.