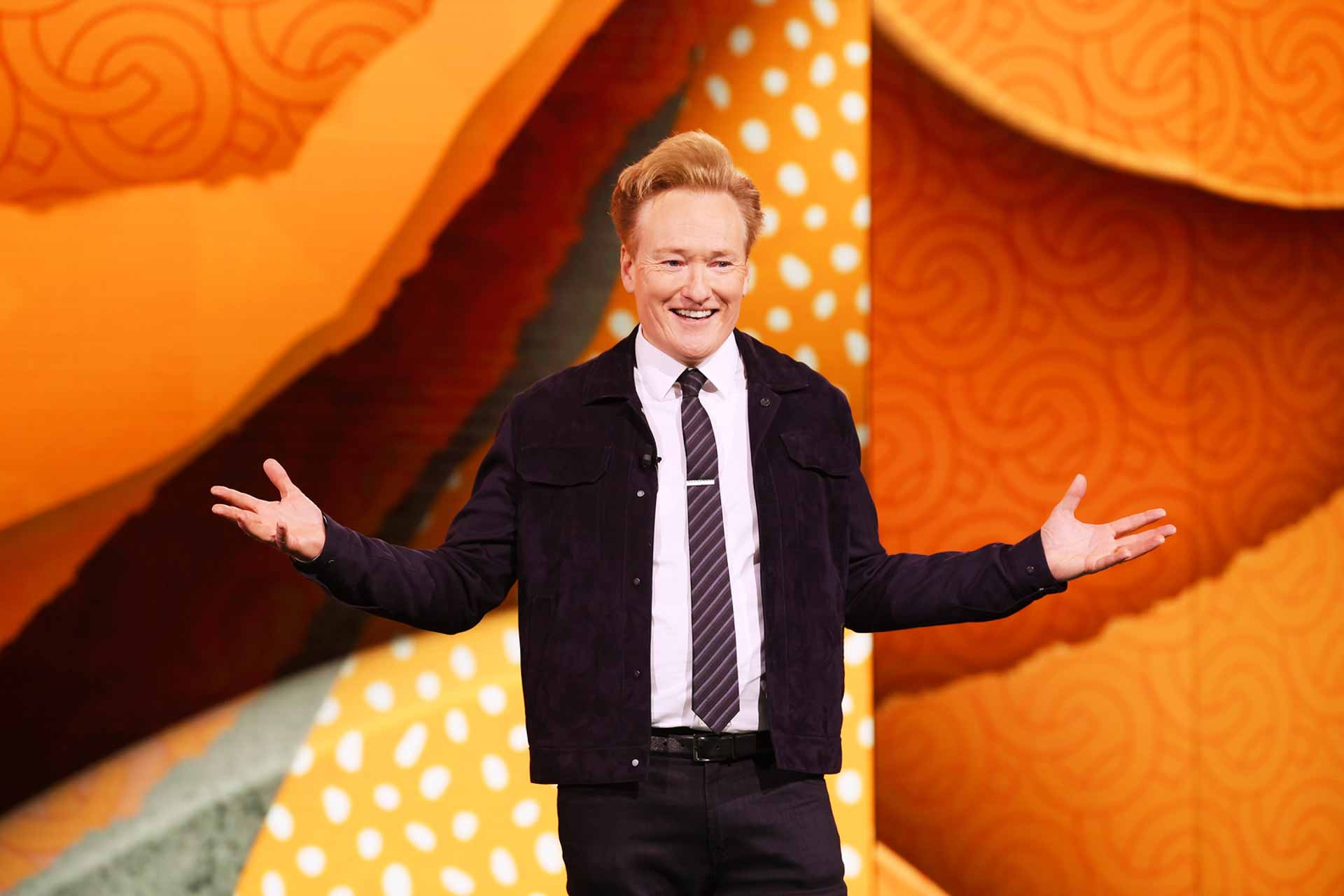 After nearly 30 years of etching his name into the cornerstone of late-night television, Conan O’Brien will be setting sail for the streaming world in 2021.

As announced on Tuesday (November 17), O’Brien will be closing out his decade-long run as the host of TBS’ Conan at the conclusion of its tenth season in June 2021. But fret not, for Coco is merely changing stations, as he will then venture into the streaming world with his own weekly variety series on HBO Max. But even as he moves his main gig away from the network in exchange for the new streaming service, the Brookline native will, in fact, continue to deliver his Conan Without Borders travel specials on TBS.

“In 1993 Johnny Carson gave me the best advice of my career: ‘As soon as possible, get to a streaming platform.’ I’m thrilled that I get to continue doing whatever the hell it is I do on HBO Max, and I look forward to a free subscription,” says O’Brien.

O’Brien debuted his eponymous talk show on TBS in November 2010 after the turbulent and infamous end to his relationship with NBC earlier that year.