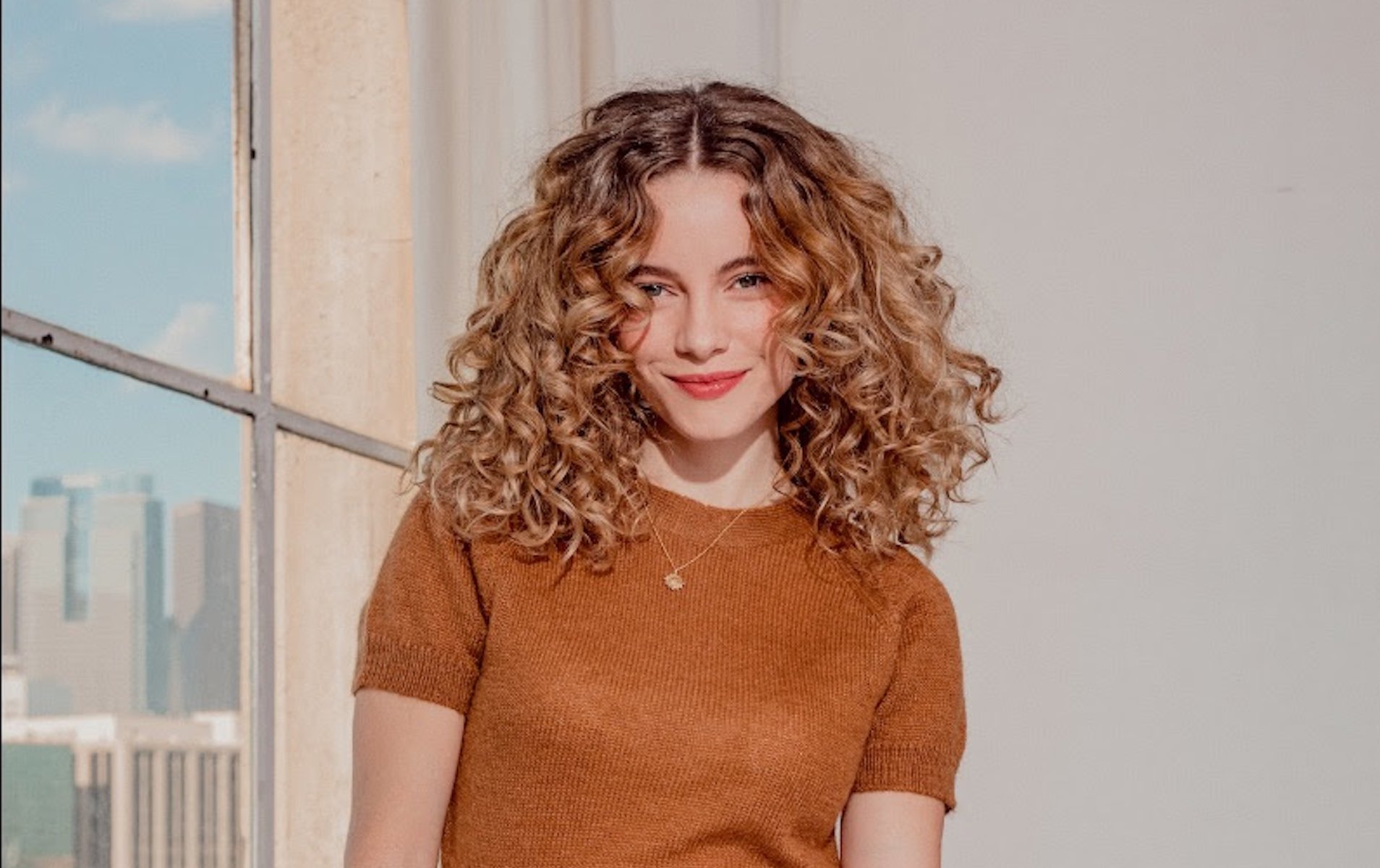 As we reported back in October, Emerald Fennell’s black comedy revenge thriller Promising Young Woman finally, after a premiering at Sundance a thousand years ago this past January, has a release date. It’s dropping on Christmas, and now the film’s soundtrack is providing early presents. Our gal Cyn, she of a pretty busy 2020, adds her own razorsharp alt-pop flair to the OST with “Uh Oh”, an infectious riff-cruiser of a tune that should jump off the screen as soon as it hits.

“Working with Emerald was seamless,” Cyn tells Refinery29 of the collaboration. “She sent me an email with lyric ideas and had a very clear idea of how the song should relate to the movie. The lyric ‘if it happened to you, what would you do?’ was taken directly from Emerald’s notes. Thank goodness she had such a confident idea of how the song should feel — that always helps!”

Fennell not only directed Promising Young Woman, but she also served as executive soundtrack producer, working with music supervisor Sue Jacobs and Capitol Records, so “Uh Oh” should work itself into the film nicely. We’ll find out December 25; the soundtrack, by the way, is out three weeks prior, December 4. Listen to “Uh Oh” below and revisit the Promising Young Woman trailer after the jump.