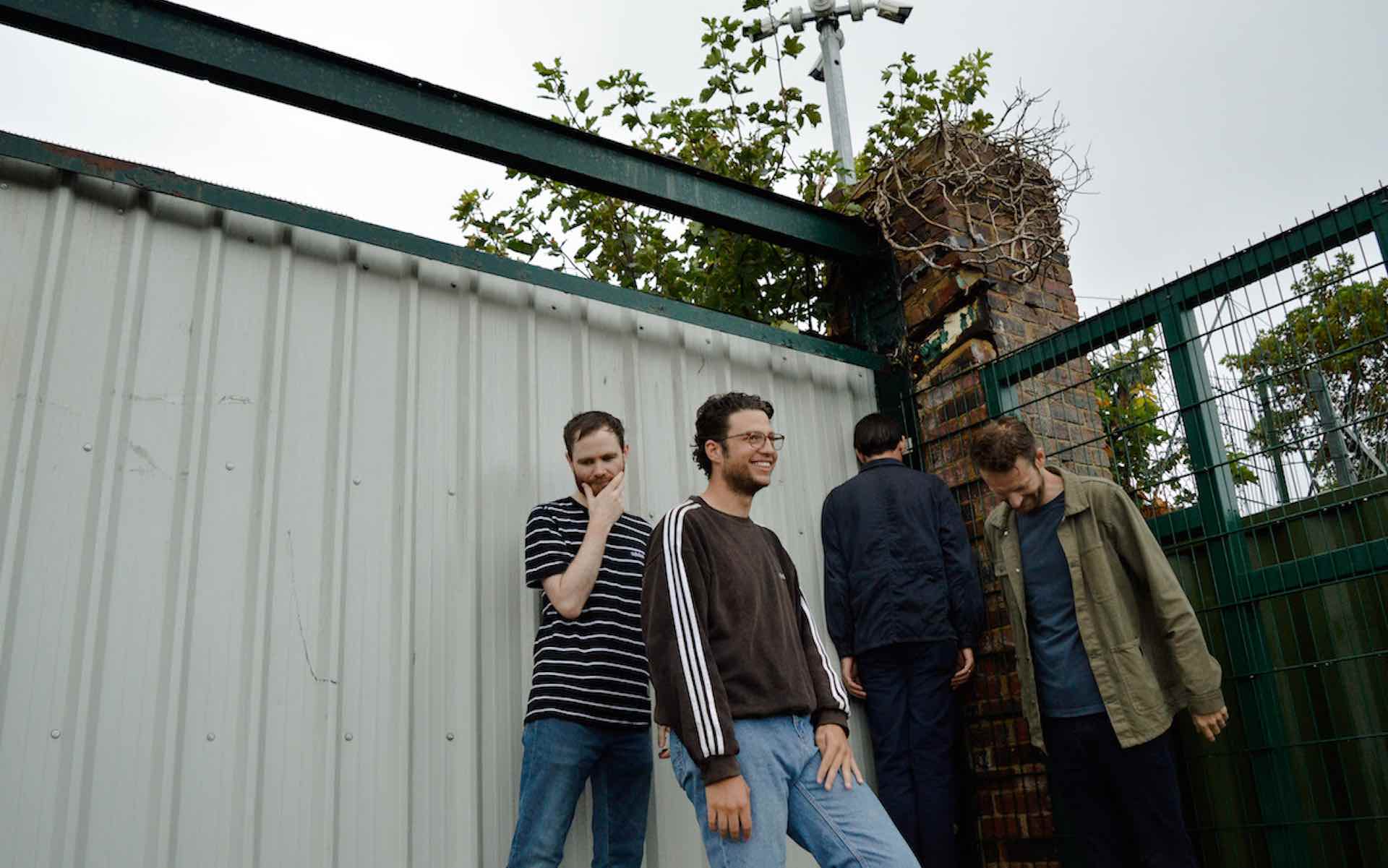 Back in August when we all wore a younger person’s clothes, Public Body caught our fleeting summer moods with “Ask Me Later”, an acerbic single that served as a call out to our mundane and miserable lives spent in the workplace. Now the English indie-punk band bounces back into our beige home offices with a fresh track called “Table Manners,” and this spiky romp is aimed to take down capitalism and governmental hierarchy as it rallies against politics over in the United Kingdom. And Tommy Pickles is suddenly on the front lines.

“When I was writing the synth bits I was picturing the Rugrats song and I guess that was probably the biggest influence musically,” says frontman Seb Gilmore.

Undeterred, graphic designer and artist Emil Mniszko, who created the “Table Manners” artwork, adds this: “You are sitting in the lobby, a ghostly jingle drifts through the airwaves while a mute screen shows familiar suited men seated around a large circular table. The calendar says 2020, but that can’t be right. Memories of an information age fall away as the spectres of a forgotten future pass into you.”