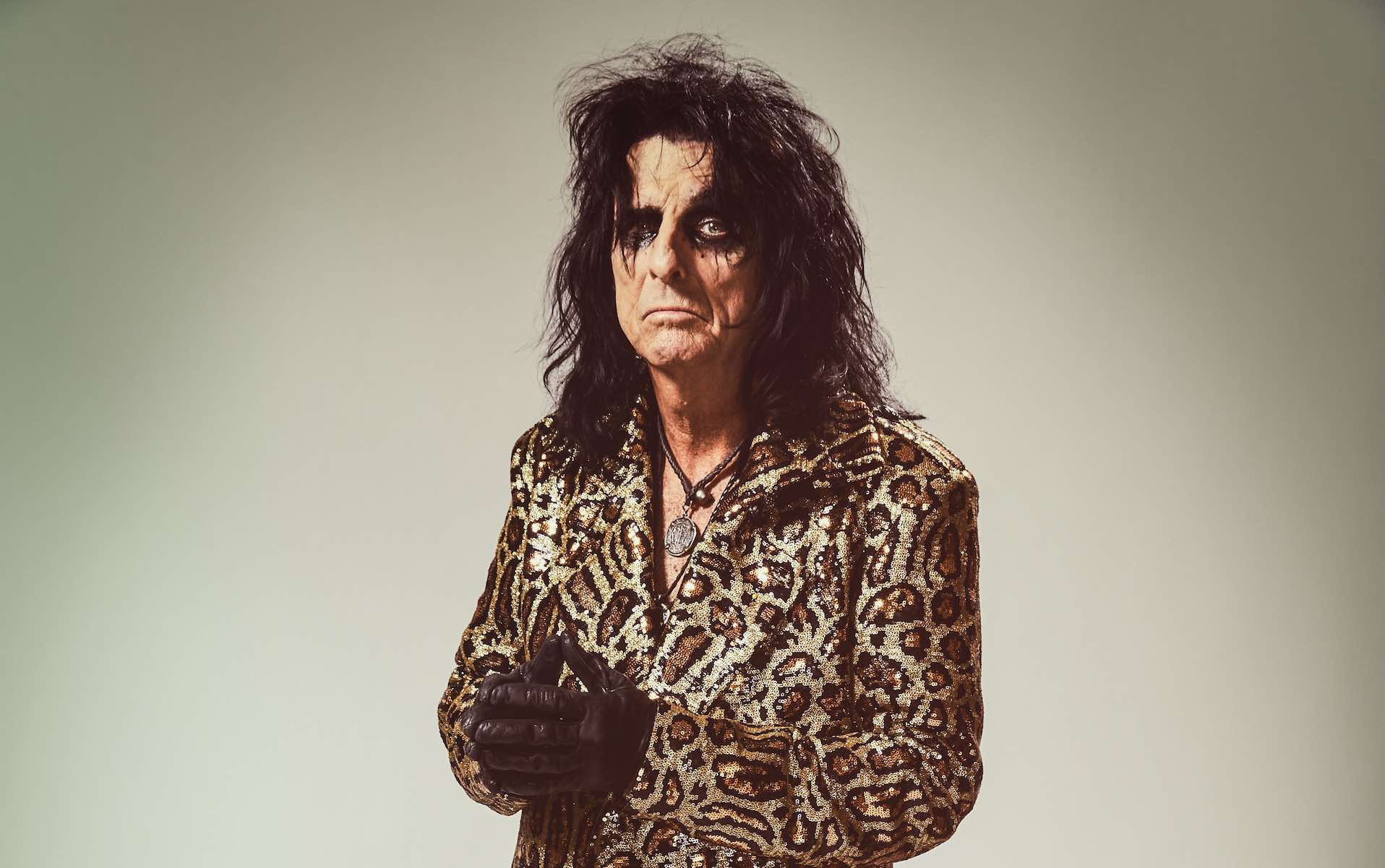 Vermont is one of the greatest states for a variety of reasons — Worthy Burger, Bernie Sanders, all that dairy, Quechee Gorge, Pure Pop Records in Burlington, the entire town of Woodstock, a close proximity to Canada, etc. — but now we can add a new entry to the list: The 802 publishes a full list of write-in votes from its presidential election.

So naturally, now that we’re a week past Election Day, the results have been posted to electionresults.vermont.gov, and the write-in list is all kinds of fun. At the top of the results page is what we’d expect — the Biden/Harris ticket scored 65.46 of the total vote — but it’s the write-in section, compiled on the page under a drop-down option of “Total Write-ins”, where things get interesting across its 1,942 votes cast.

At the top of the list is Sanders, to no one’s surprise, locking down 619 write-ins. After that you’ll find your standard list of political names (Mitt Romney, Pete Buttigieg, Vermin Supreme), and a whole bunch of entries that are of very little interest to this arts and entertainment magazine.

But Willie Nelson, it turns out, won the musicians’ vote with four write-ins, and Phish’s Trey Anastasio is next with two (which seems low for Vermont, sheesh!). The list of musicians to show up with a single vote includes Alice Cooper, Ozzy Osbourne (probably ineligible for a few different reasons, starting with his place of birth), Jimmy Buffett, Kid Rock, Blake Shelton, and most likely others we don’t fully recognize.

Dr. Anthony Fauci made the list on countless occasions, his name misspelled a different way each fucking time.

Elsewhere, America’s Cool Grandfather Sam Elliott got two write-in votes, while Tom Brady, Melissa McCarthy, Chuck Norris, Keanu Reeves, Bradley Cooper, Mookie Betts, Claude Giroux, Santa Claus, and Cthulhu also make appearances. Walter White, the fictional meth kingpin of Breaking Bad, earned the vote of someone out in the Green Mountain State, and we respect it. Someone also cast a vote for A Scjwamzemegger, who we think is actually a vote for Arnold Schwarzenegger, made most likely by the person who had just visited Walter White in an RV somewhere in Rutland.

Our personal favorite: A strong single vote for Dismantle Two Party System, which we swear is a solo noise project we once saw live at Deep Thoughts in Jamaica Plain. They ruled, and we agree that they probably should be president. With Alice Cooper as the VP, obviously. Or Cthulhu.

Have fun with the results here.