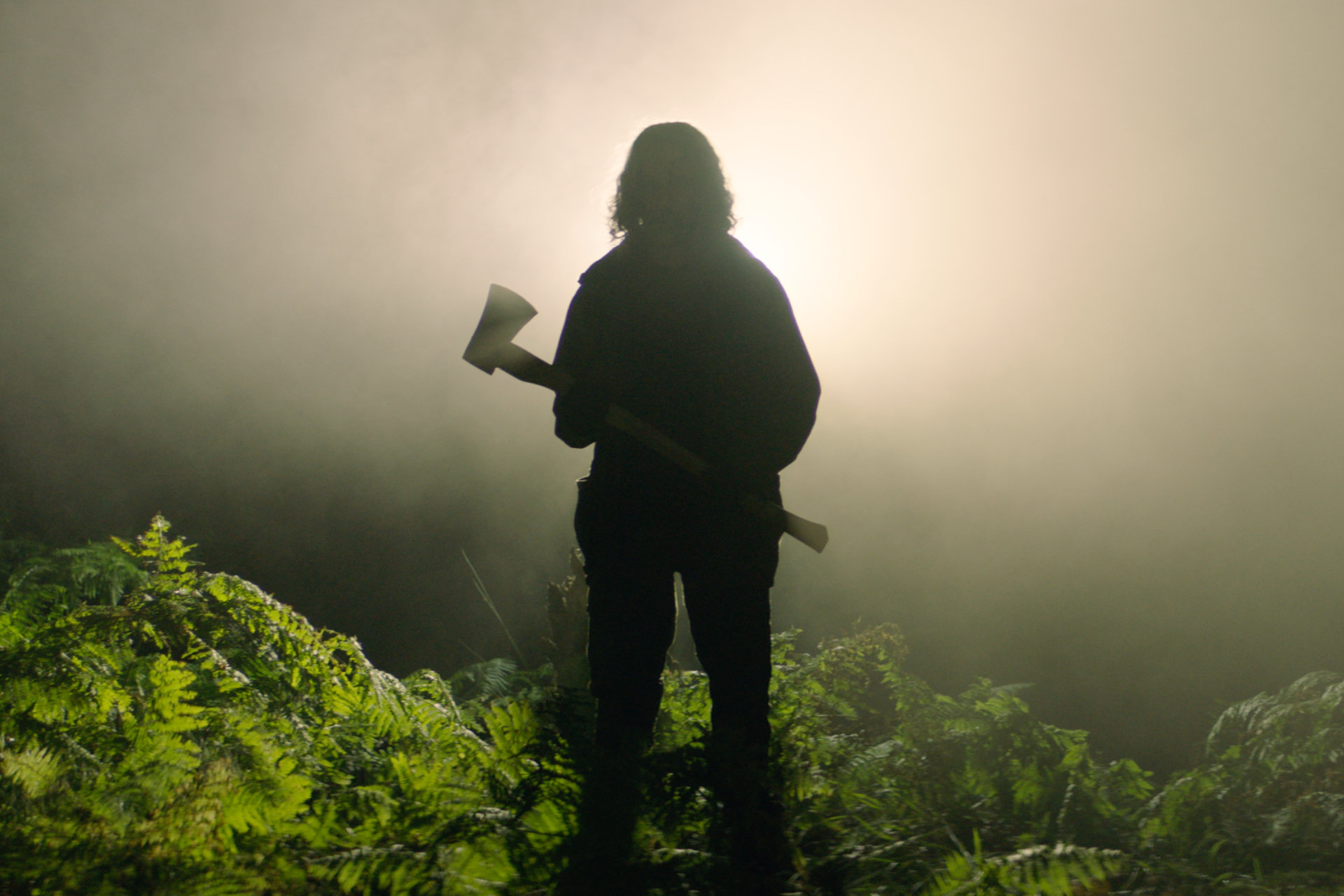 So, here’s a welcome surprise to carry us all out of this weird, weird week. Apparently, Ben Wheatley, a brilliant director who recently took a pummeling from the critical community for his Netflix adaptation of Daphne du Maurier’s Rebecca, spent the past few months directing a secret horror film titled In the Earth. It stars Game of Thrones‘ Joel Fry and Midsommar‘s Ellora Torchia, and it just sounds dandy, all things considered. It’s one of the most recent projects to emerge from a cloud of secrecy during the pandemic, and we’re hyped.

Again, this isn’t a just reason for you to be upset that you spent your quarantine analyzing the cracks in your ceiling or failing to bake sourdough bread (we’re telling ourselves that, at least) while other people were straight-up making movies, but it’s pretty cool that Wheatley was able to get back to work this quickly, given all the insanity surrounding us all. It’s also one of the first productions from Neon, best known as the distributor of films like Parasite and I, Tonya, and the studio says that it’s a “return to roots” before the director moves on to directing things like The Meg 2 or the sequel to the most recent iteration of the Tomb Raider franchise.

Here’s a synopsis straight from Neon:

“As the world searches for a cure to a disastrous virus, a scientist and park scout venture deep in the forest for a routine equipment run. Through the night, their journey becomes a terrifying voyage through the heart of darkness, the forest coming to life around them.”

We imagine that one day, post-pandemic, everybody will get sick of genre films about the virus, but that day clearly hasn’t arrived just yet. But, yeah, this sounds pretty dope, and much closer to Wheatley’s previously-established aesthetic than, say, his last film. Again, we’re not discouraging artists from experimenting by saying that, but it’s going to be pretty exciting to see him work in proper horror once again.

In the Earth will bow at some point in 2021, and Neon hopes that they’ll be able to do a theatrical release stateside then. We’re rooting for them, and we can’t wait to check this out.