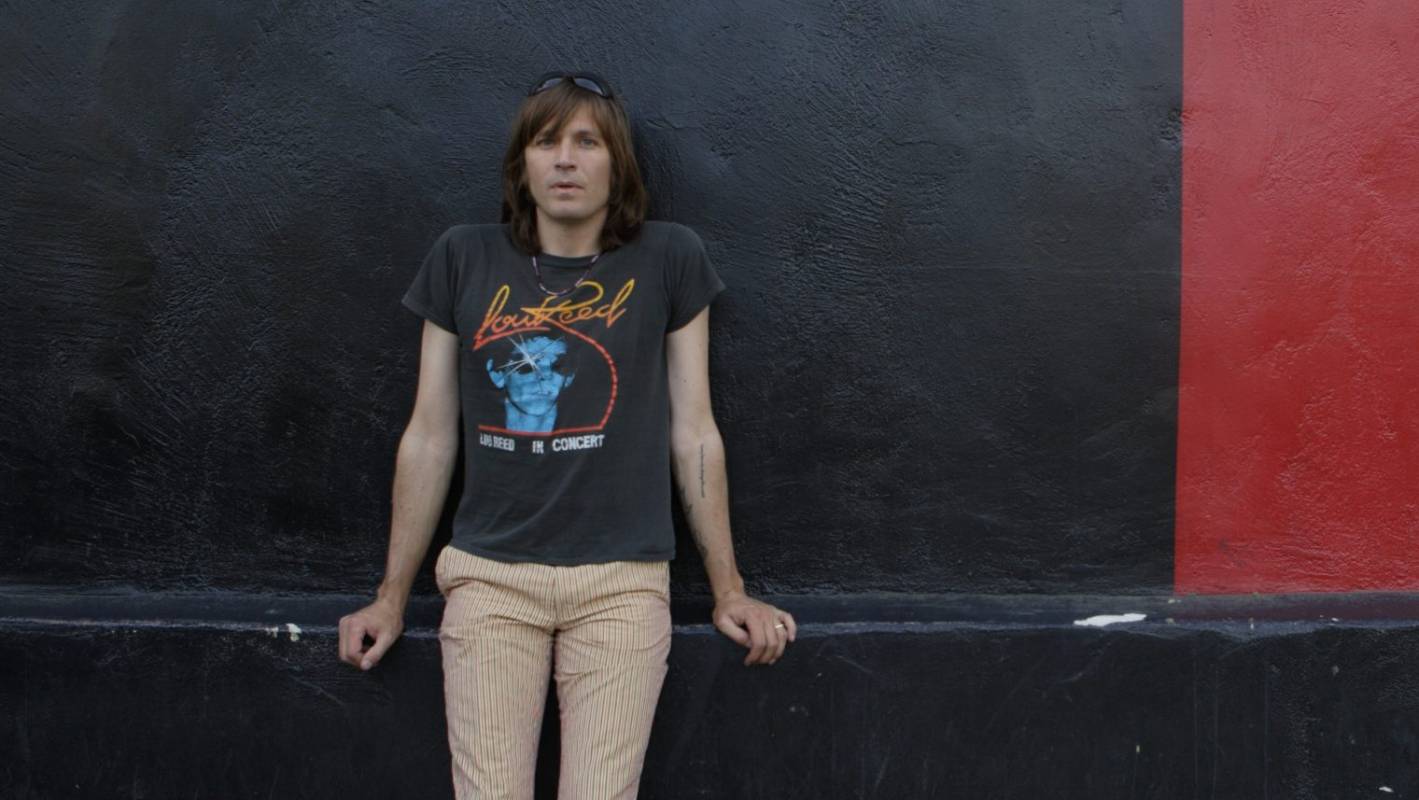 A new memoir from Evan Dando will land on bookshelves in 2022.

It’s called Rumors of My Demise, to be published by Gallery Books, a division of Simon & Schuster, and it finds The Lemonheads frontman chronicling his storied life in rock and roll alongside music writer Jim Ruland. “My life is a muddy river,” Dando says in a statement. “I thought I should add more dirt.”

Dando was born in Essex and grew up in Boston, forming The Lemonheads in 1986. They released a series of records on the hometown Taang! Records label, and experienced breakout success in the ’90s with a series of well-received LPs and alt-rock staple tracks like “Into Your Arms” and “It’s a Shame About Ray.” Dando was inducted into the Boston Music Awards’ Hall of Fame in 2015, and now resides on Martha’s Vineyard.

“From starting out in Boston’s hardcore punk scene in the ’80s to becoming a ’90s icon as The Lemonheads lead singer, Dando is the embodiment of the golden age of alternative rock and roll-bacchanalian tours with The Lemonheads, two gold records, and all several lifetime’s worth of drugs, sex, and parties,” says Gallery Books in a statement. “Dando’s memoir will set the record straight on everything the media got wrong and include never-before-told stories from the tumultuous band history to what it was like to be famous in the ’90s before the internet turned everything toxic.”

Adds Alison Callahan, the memoir’s editor and vice president and executive editor at Gallery Books: “I’ve long been a fan of Evan’s music. His shockingly honest memoir is a look inside the funhouse of his mind and a much welcome capsule of ’90s nostalgia.”