Disney’s ‘Raya and the Last Dragon’ gets a kickass teaser 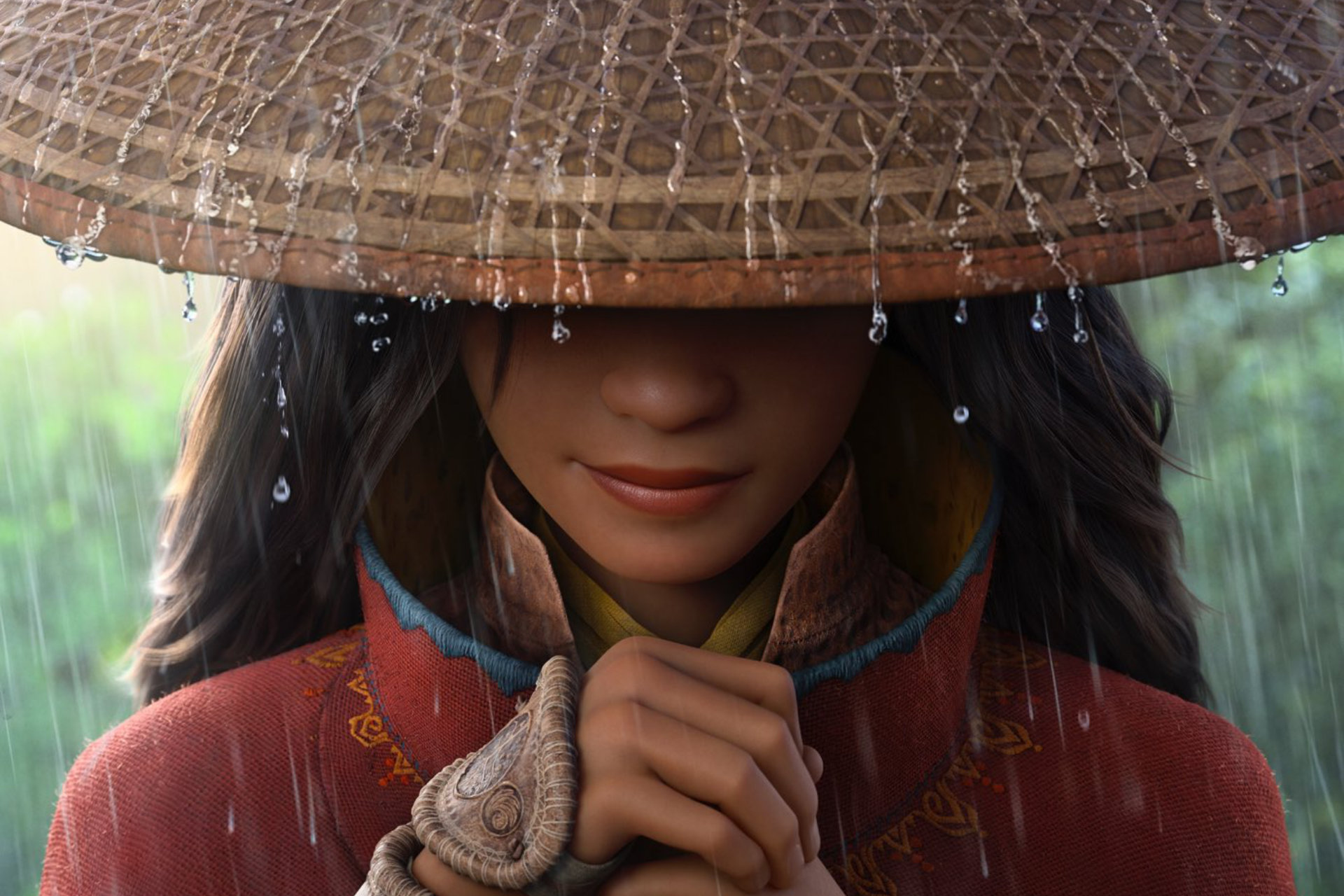 You know what’s a totally underrated movie? The Last Dragon, or Berry Gordy’s The Last Dragon, which is about as perfect a camp classic as you can get from the mid-’80s without a whole bunch of nerds taking it too seriously and then sending you death threats when you make a joke about it. Sure, “Rhythm of the Night” isn’t a great song, and we’ve been known to put our fists through speakers when somebody decides to play it at a wedding, but it’s in that great Howard the Duck vein of completely goofy only-in-the-’80s cinema that we have a particular soft spot for. If anything, we’re just glad that this teaser for Disney’s new animated film Raya and the Last Dragon reminded us how much we love that movie, even though it has absolutely nothing to do with it. The Mouse dropped the teaser for the project, which stars Kelly Marie Tran and Awkwafina, earlier on Wednesday, and you know what? It looks pretty fun!

Here’s a short and simple synopsis:

“Long ago, in the fantasy world of Kumandra, humans and dragons lived together in harmony. But when an evil force threatened the land, the dragons sacrificed themselves to save humanity. Now, 500 years later, that same evil has returned and it’s up to a lone warrior, Raya, to track down the legendary last dragon to restore the fractured land and its divided people. However, along her journey, she’ll learn that it’ll take more than a dragon to save the world — it’s going to take trust and teamwork as well.“

Raya and the Last Dragon hits theaters on March 12. Assuming that things are safe enough to do so, let’s hope this thing cost enough that Disney won’t yank it out of them and put it on Disney+, huh?