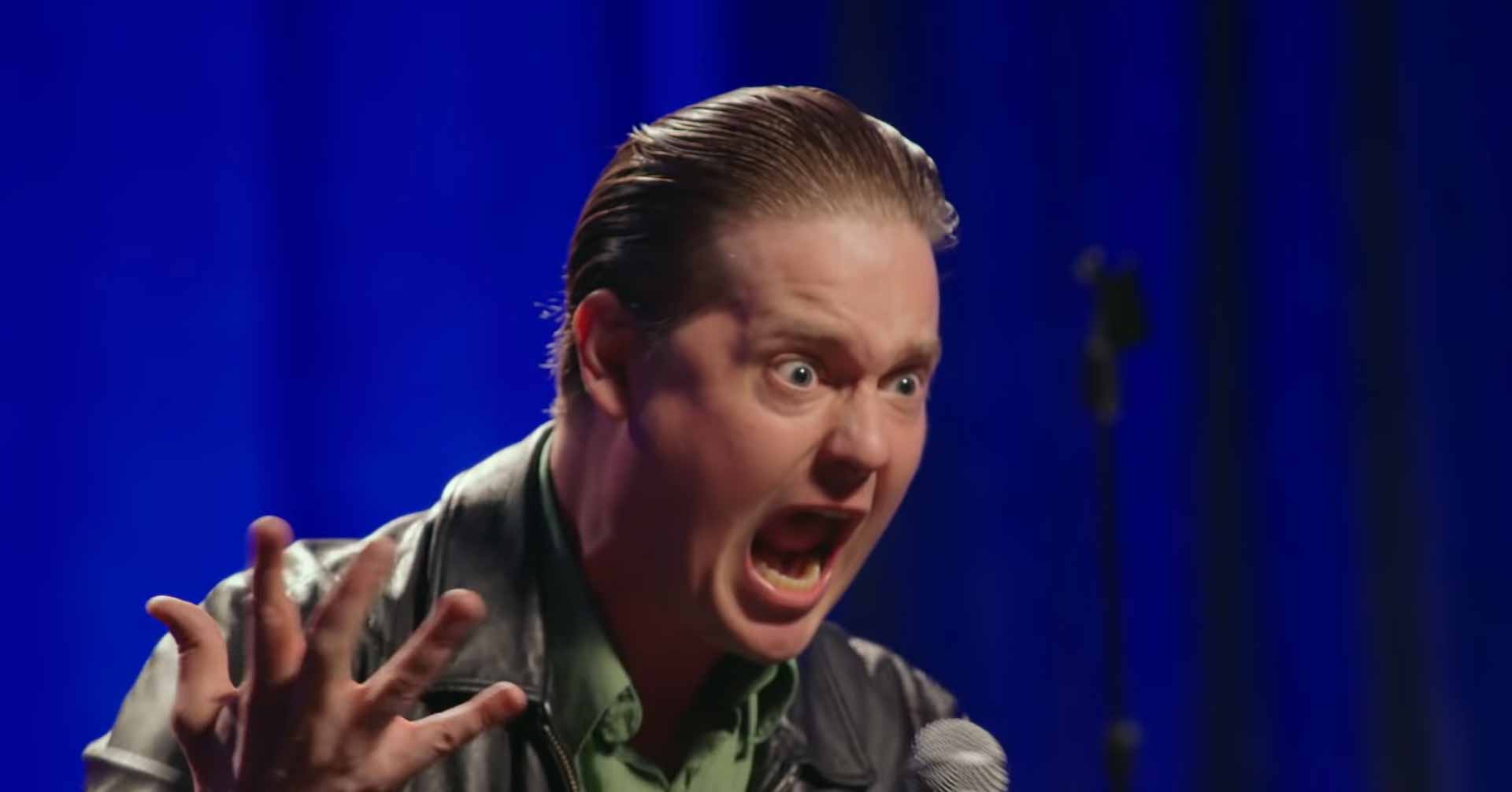 For many of us, we’ve come to expect the unexpected when it comes to the comedic process of Tim Heidecker. Let’s all hope that, with the announcement of his debut stand-up special, we can hold on to at least a little bit of that expectation.

As announced on Thursday (October 15), An Evening With Tim Heidecker will bring the surreal comic’s creative prowess into the stand-up realm for the very first time when it premieres on YouTube, in conjunction with 800 Pound Gorilla Records on October 23.

Filmed pre-COVID in Los Angeles, the special will feature the no-holds-barred take that we’ve come to know and love from Heidecker on topics spanning from minor inconveniences and PC culture, to politics and marriage. And judging by the trailer, he’ll be delivering these musings in a way that only Tim Heidecker can.

Check it out below, and RSVP for the live premiere here.