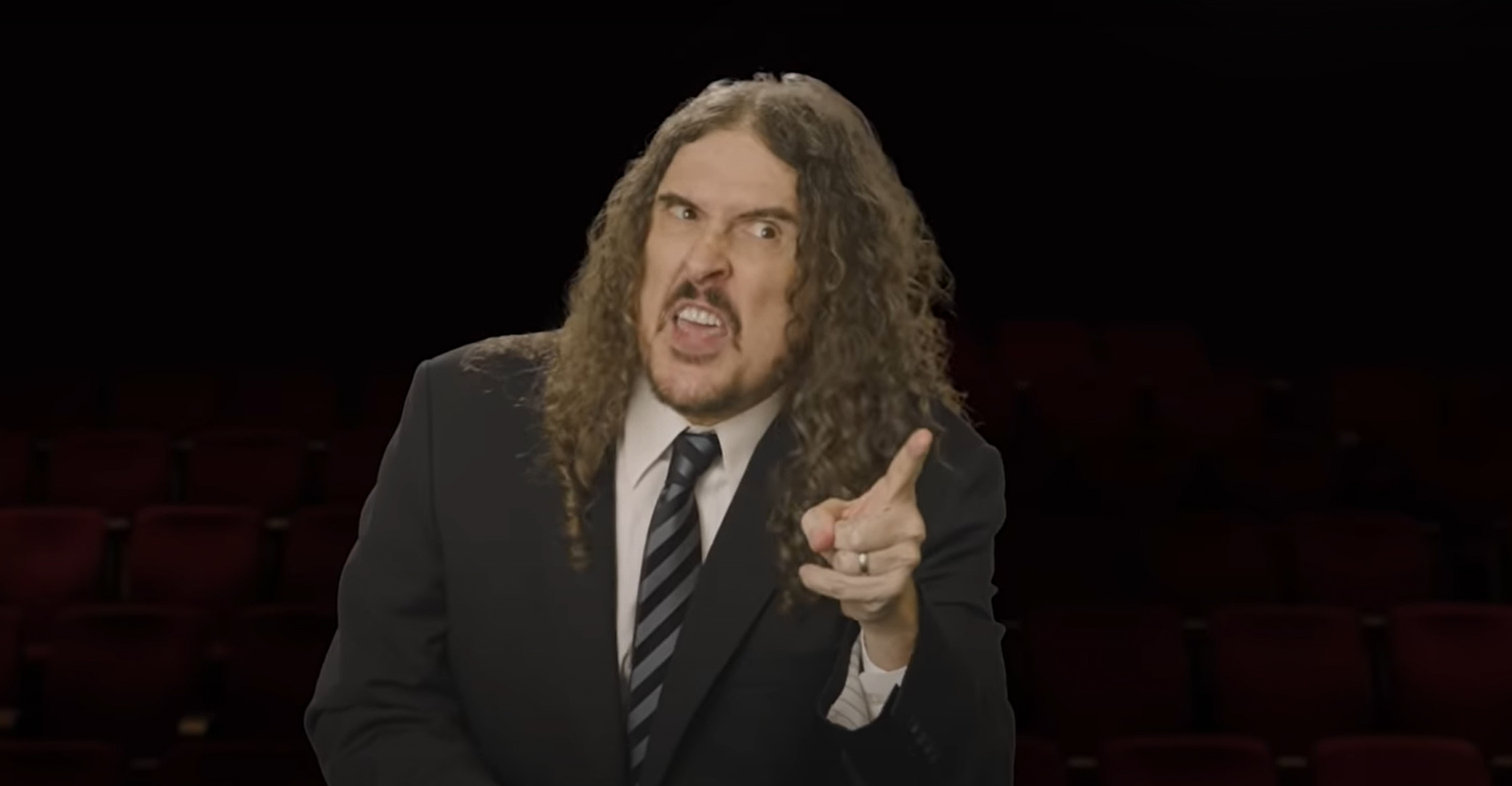 For anyone who tuned in to watch the first presidential debate of the 2020 election on Tuesday night (September 29), it’s no shocker that it was largely viewed as an absolute dumpster fire. But when “Weird Al” Yankovic puts his own spin on it, turning the political food fight into a palatable, autotuned spectacle, it may just mean things on the political front have reached a brand new level of clownery. But, in this instance, it’s kind of a blessing.

Now, the sheer speed in which the Gregory Brothers, who Yankovic teamed up with to create the project, churned out this video is impressive in and of itself, having dropped late Wednesday afternoon, only hours after the dust settled following the first head-to-head debate between Donald Trump and Joe Biden. But let’s not glaze over the fact that Yankovic used his comedic genius to not only take aim at a pivotal moment in this election season, but also how he helped to make what was, in many ways, a demoralizing display of the current state of not-so-civil discourse feel a little less heavy, and turned it into something we can actually have a chuckle at without feeling a knot in our stomachs.