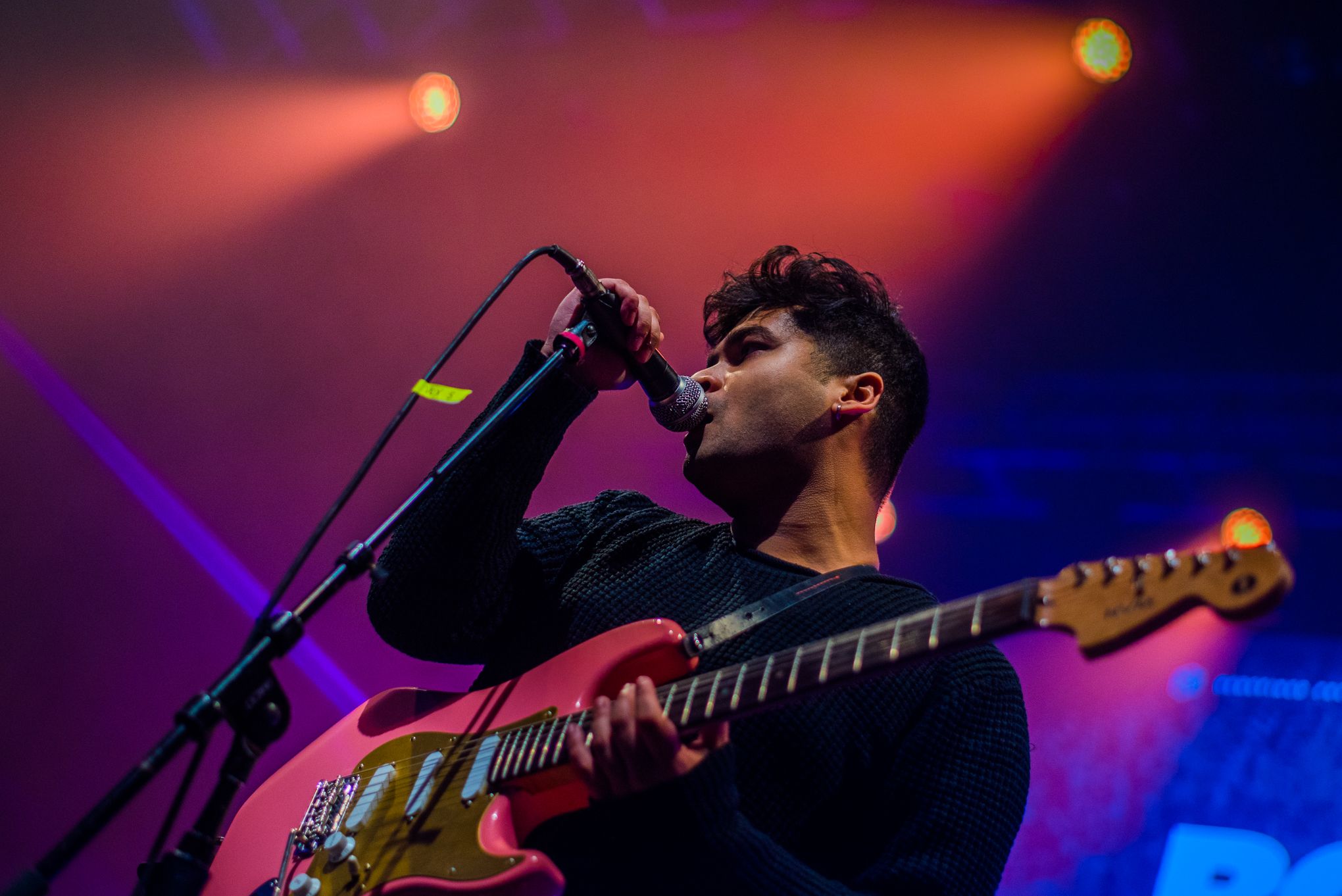 The unveiling of the 2020 Boston Music Awards this morning (September 25) has come with a flurry of other news and announcements, but one that is of particular note is the expansion of an awards network and ceremony to other states across New England.

Connecticut, Maine, New Hampshire, Rhode Island, Vermont will all have similar Boston Music Awards, as the BMAs parent company, Redefined (disclosure: also the co-owner of Vanyaland), announced an expansion to the five states.

“Since 1987, the Boston Music Awards have celebrated the exceptional musical talent in the Massachusetts area,” Redefined says in a statement. “In recent years, more and more artists from across New England have contacted us, from New Haven to the Northeast Kingdom, asking to be similarly recognized — through year-round live events, music programs, and of course, an awards show highlighting the year’s finest.”

Redefined adds that the other states across New England “are all homes for many incredibly talented bands and artists.”

The expansion will take place in 2021. “We’ll be expanding the reach and dedicating to each state its own set of awards, unified under the Music Awards network,” says Redefined. “We can’t wait to support and celebrate all of New England.”

Click the links on each state above to learn more and join the nominating committee.