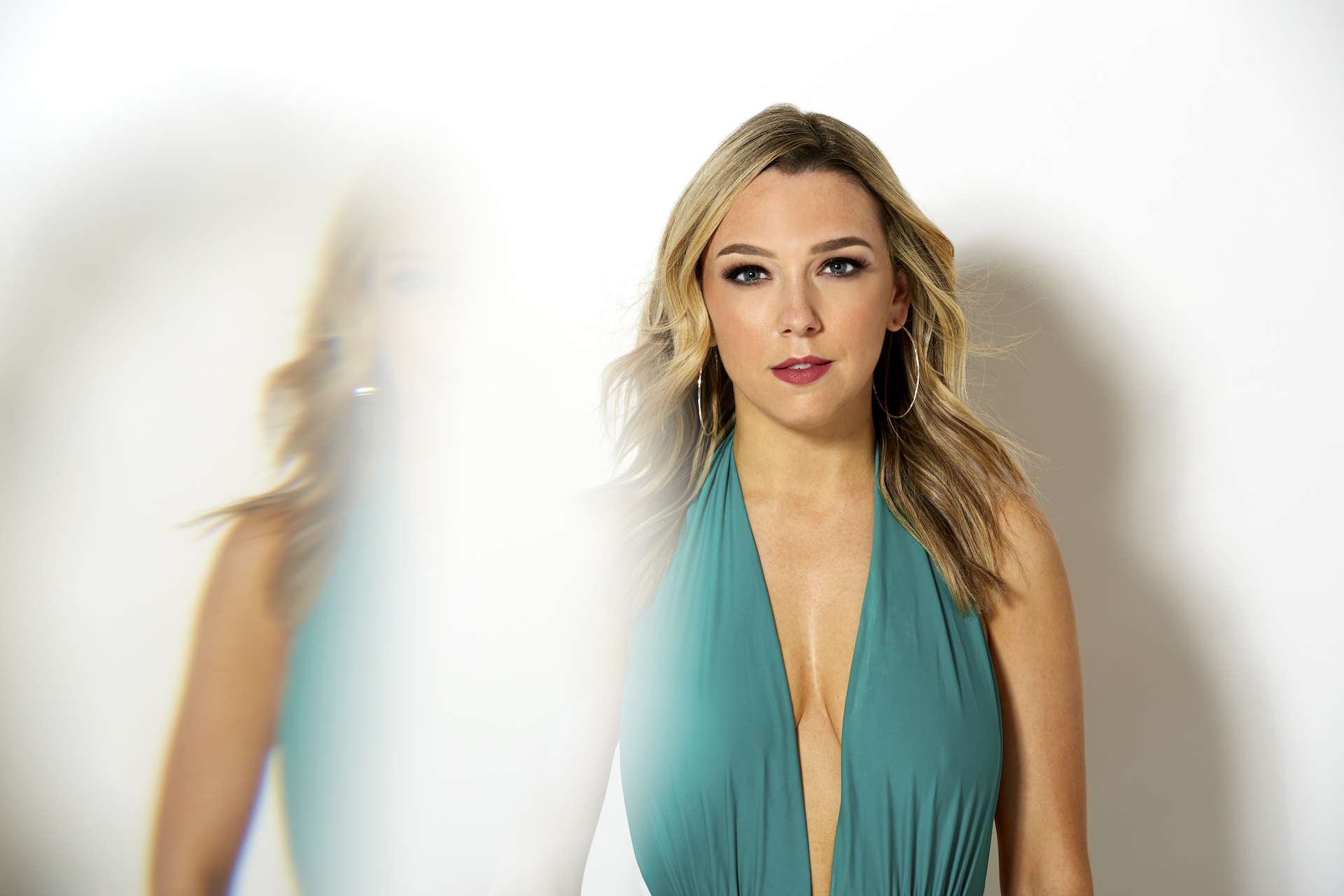 Before it’s obvious that an affair has truly gone up in flames, the casual smolder of smoke filters in from an adjacent room first, signaling what’s to come.

It’s the only prompting that BEX needed to strike her own match to flick into the burgeoning bonfire on her new song “Secondhand Smoke,” released last Friday (September 18).

Albeit not written about any one experience in particular, the new tune chronicles a bevy of toxic traits and situations, all culled from past relationships and BEX’s work researching the psychology of dating. The single follows the Boston singer/songwriter’s Sink or Swim EP from early 2019, yet this time around, there’s no lingering question about her predicament; she’s not sticking around long enough to sink, even if that’s a recurring theme in pop music.

“If you’ve ever felt trapped in a toxic relationship that you couldn’t live with but couldn’t live without,
then ‘Secondhand Smoke’ should feel hauntingly familiar,” says BEX. “This song digs into the darker
facets of codependency — when two individuals’ lives become so enmeshed that you can’t tell where
one person’s thoughts and feelings end and the other’s begin. Just like secondhand smoke, it’s
deadly, but it’s also addictive — which is why it can feel next to impossible to break free.”

BEX penned the song last fall, and had hoped to release it this past March, but once COVID-19 swooped in, the mixing and mastering process was moved to the summer. Her partner was intimately involved in the track’s development, ensuring a fresh take on an otherwise emotionally unpleasant — and often stale — subject.

“It was definitely an interesting subject to tackle, particularly because my partner produced it and co-wrote the music,” she tells Vanyaland. “While he produced my last (debut) album, this was our first collaboration as co-writers, which allowed us to unlock a new and different sound from the get-go. I wasn’t really writing about a specific relationship, but more of a culmination of past experiences — combined with everything I’ve learned in researching relationships and interviewing psychologists for my work (I’m a full-time freelance dating writer). It was important to me not to glamorize codependency, but rather to highlight how easy it is to become comfortable and complacent when you’re trapped in a situation that you know deep down isn’t good for you.”

It’s that very perspective that lends “Secondhand Smoke” its healthy, independent clarity. Take a breather and press play below.