Get your gothic romance on in the ‘Rebecca’ trailer 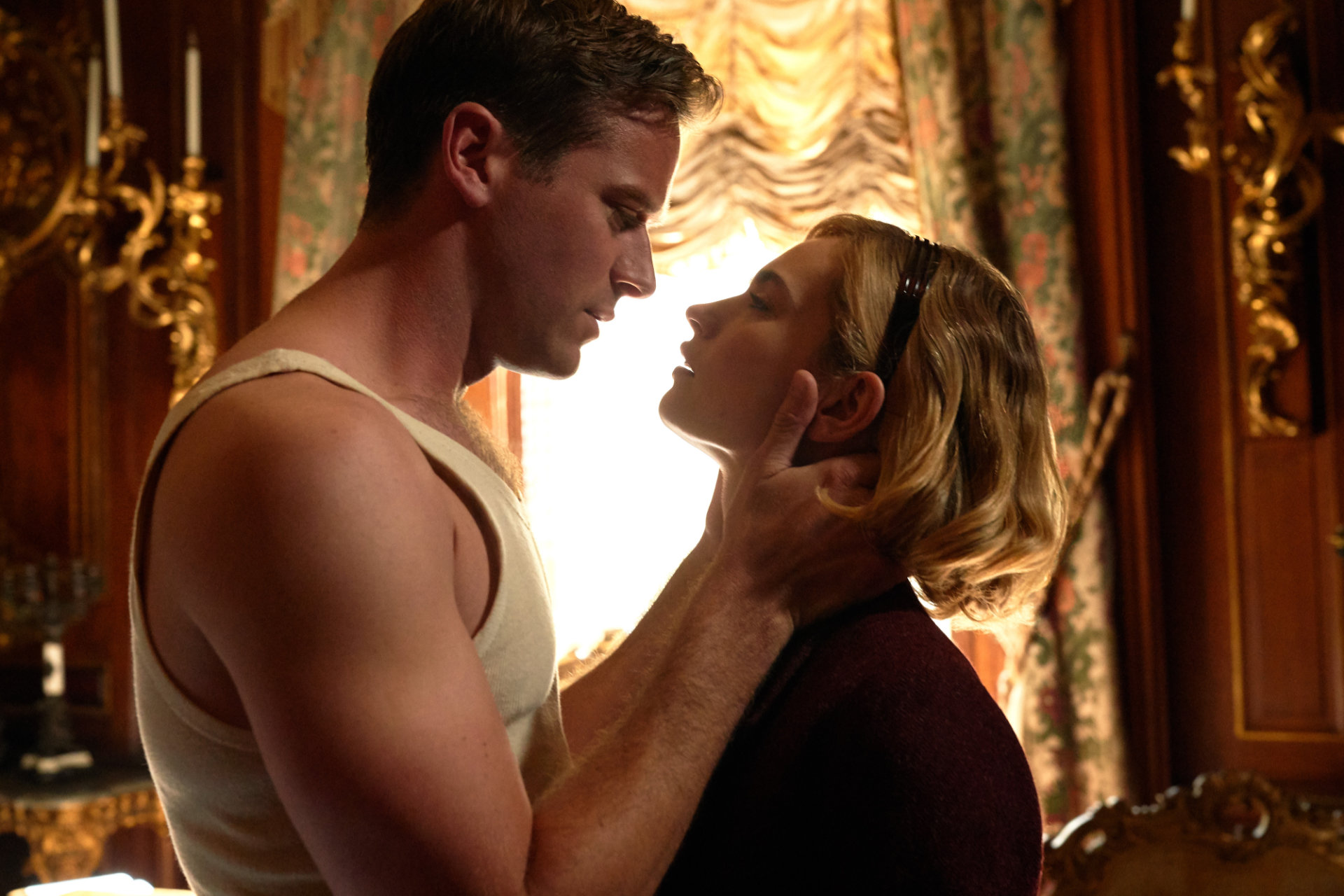 It kind of feels like Netflix might dominate the Academy Awards when they roll around in… April of next year. Many studios have offloaded a lot of their big-budget Oscar-bait films to the service in exchange for some short-term cash (Aaron Sorkin’s The Trial of the Chicago 7 being a big recent example) and the streaming service has also a bunch of its own original projects waiting in the wings (Mank, anyone?). One unexpected addition to that line-up was Ben Wheatley‘s Rebecca, starring Armie Hammer and Lily James, which is an adaptation of the classic Daphne du Maurier novel that basically defines the term “gothic romance” for an entire generation of people.

Wheatley’s an incredibly fun director, and he already gave Hammer one of the greatest roles of his career so far in Free Fire, so we can’t wait to see what happens here. Netflix dropped a trailer for the project earlier on Tuesday, and man, it’s pretty fucking hot and creepy! Our favorite combo!

Rebecca hits Netflix on October 21. Also, holy shit, we didn’t even mention that Alfred Hitchcock directed basically the definitive adaptation of this film with Laurence Oliver and Vivian Leigh back in the day until just now! We kind of wanted to let this film, which, according to Wheatley, is an adaptation of the novel and not a remake of Hitch’s masterwork, stand on its own. Ironic, huh?