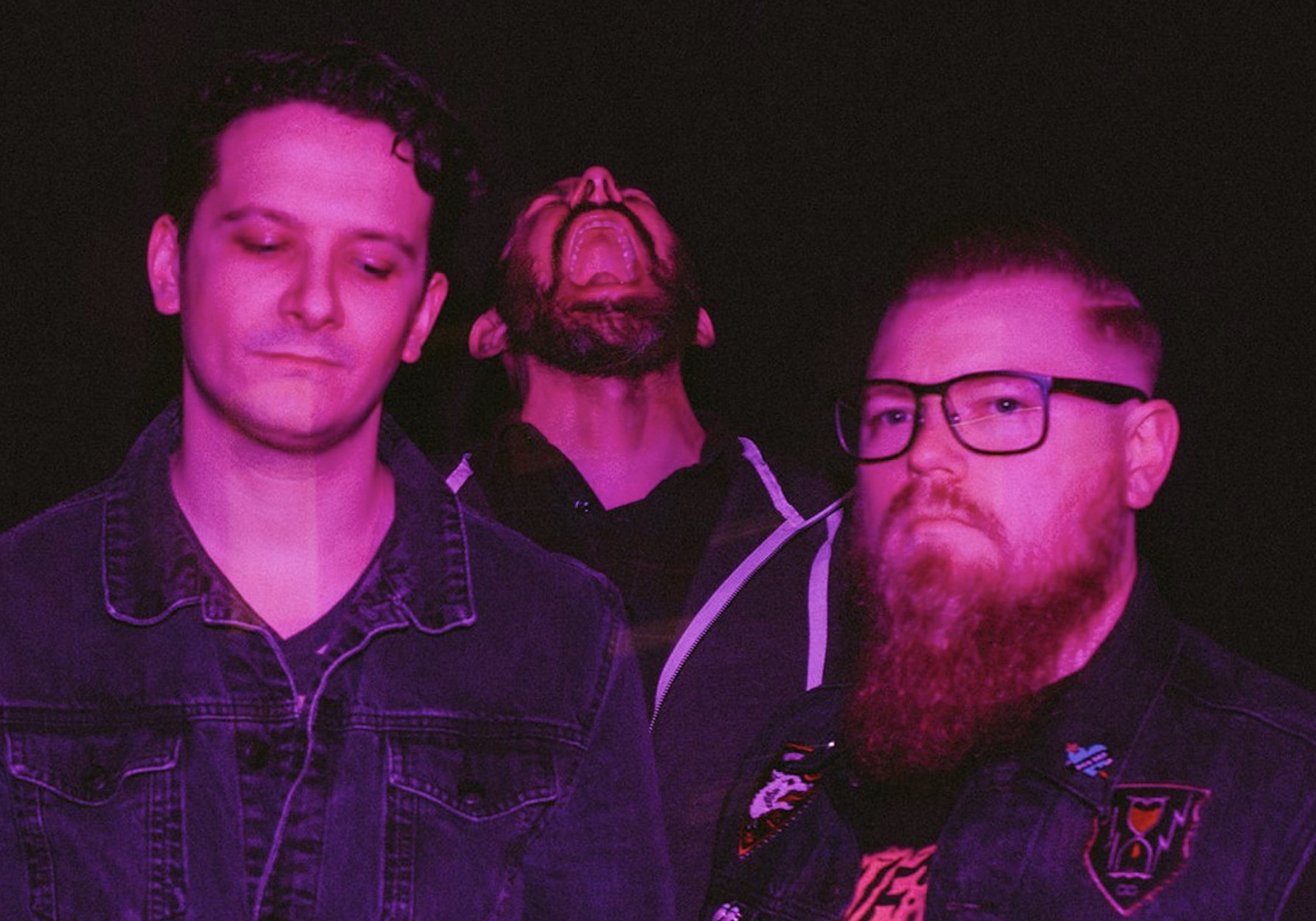 When a band names its forthcoming EP Never Die!!!, it’s a subtle indicator that the group did, indeed, fear the reaper at one point… but were able to push past that bastard’s bony grasp anyways.

That’s exactly what Salem Wolves need to get off their chests with a new tune named “Titanium,” out today (September 1).

Spurred on by a cycle of living to the point of almost dyin’, guitarist, singer, and songwriter Gray Bouchard captured the chaos of NYC capers through the Boston group’s unyielding new single. “I was mixing codeine with cocaine” he cries in the grinding confessional — one of those “that’s a thing?!” kind of rock and roll admissions.

Penned from a safer lifestyle and mindset, it’s important to note that “Titanium” reflects only the past in its slick sheen. These days, Salem Wolves’ only limit-pushing pursuits take place in the form of music (which is to say that the tales on Never Die!!! are each a rager in their own right).

“‘Titanium’ is the sound of desperation kicking in the front door and dragging you out into the cold night in search of a bad time,” shares Bouchard. “I drew inspiration from my time living in New York City in 2008 — MCing burlesque nights, drinking from the moment I woke up until I lost track, loft parties with chocolate fountains and plates of cocaine as hor d’oeuvres. Looking back now, it’s hard to believe I felt so lonely and yet was always among people. That’s very different from how things are now.”

Tune in below ahead of next week’s release of Never Die!!!, which goes live September 8.