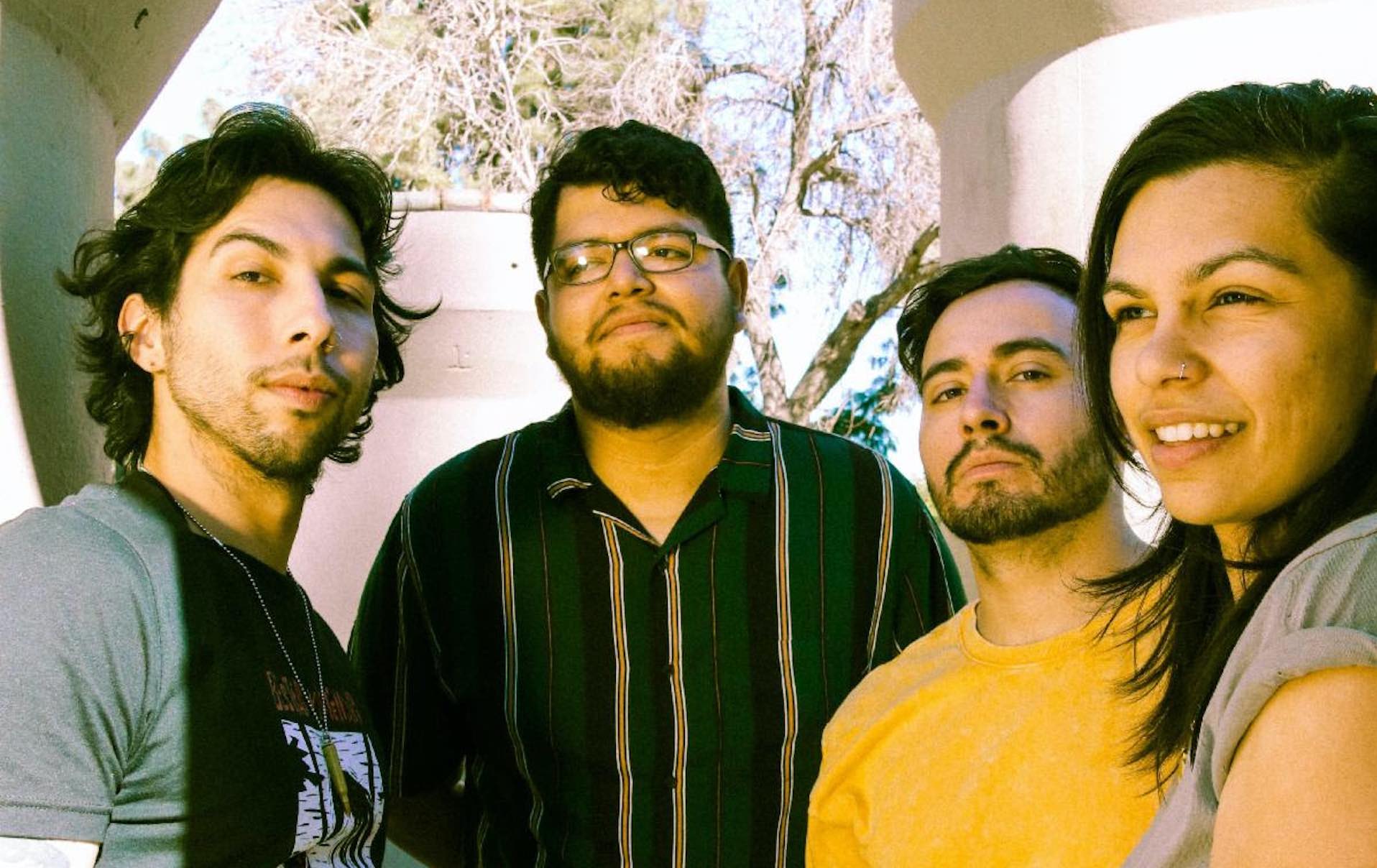 There’s a frustration and fire bursting from the seams of French Mouth’s music that can only be attributed to lived-in, real-life experiences. The Los Angeles post-rock band’s latest single, “Teal,” out today (September 1), is brimming with a type of swift, yet beautiful, aggression that’s aimed inward as much as it’s cast out into the world.

“Teal” is the closing track to French Mouth’s debut August EP Paper Tiger, but it also serves as a mighty introduction to one of music’s most exciting new bands. It’s a sound that manages to confront and caress at the same time.

“As a young boy my father was in and out of the California penal system which directly affected his mental health and as a result ended up in prison for four years for armed robbery,” says Frank. “I was raised visiting my father and sending him letters. The lyrics are partly me talking to my mother about him, partly him talking to his mother about himself and me wondering if the same rebelliousness lives on in me.”

Ride this one out via the “Teal” music video, and then spin it again.