Uniform find the ‘Shame’ in the alcoholic implosion that dooms us 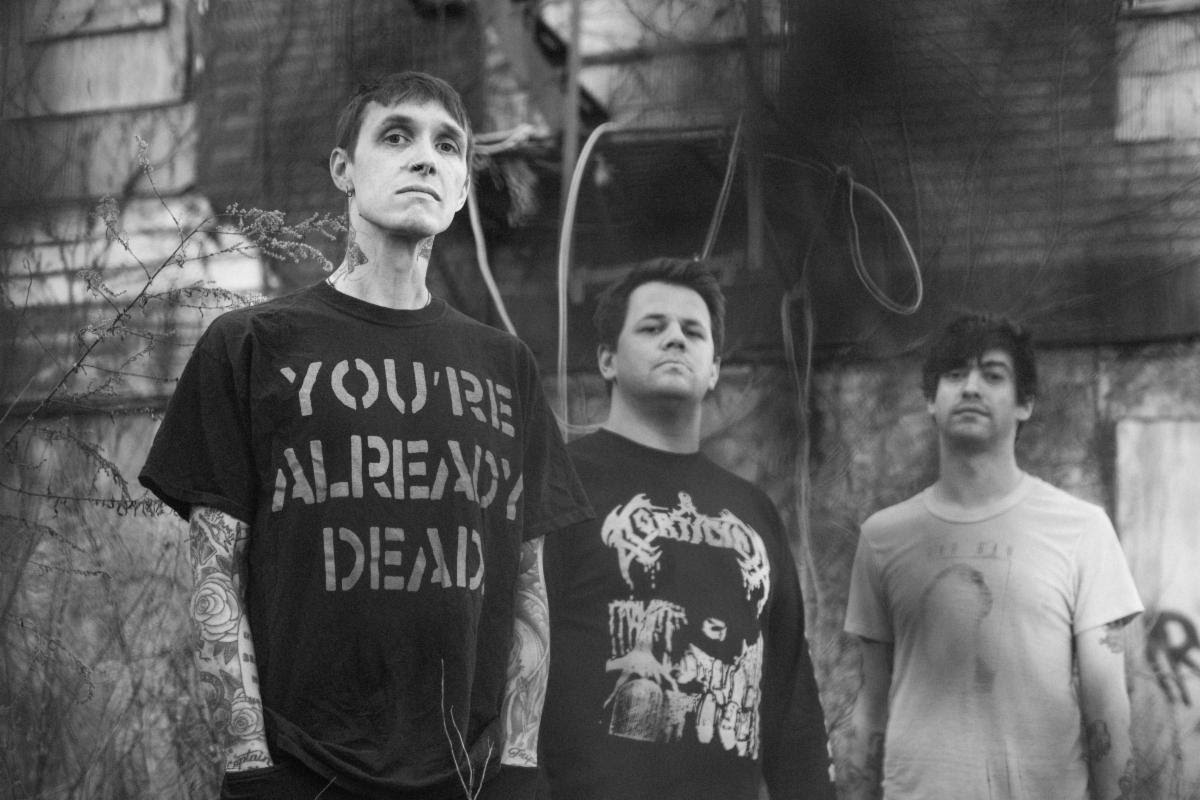 The world was a very different place back in January. That’s when we last caught up with NYC industrial noise brigade Uniform, who added some beautiful chaos to Adult Swim’s Singles series with their mechanical thunder-bomb protest song called “Awakening.”

Perhaps they knew a storm was coming, or perhaps they were setting the tone for the year ahead. Now Uniform are set to soundtrack autumn in their own menacing way with new album Shame, out September 11 via Sacred Bones. This afternoon (August 26), they drop the crushing title track, and it’s derived from a tale a few of us have lived through — and one that brought the end to many others.

“’Shame’ is the song that sets the thematic tone for the rest of the record, which seems appropriate for a title track. It is a portrait of someone riddled with regret in the process of drinking themselves to death,” says Uniform vocalist Michael Berdan. “Night after night they sit in dark reflection, pouring alcohol down their throat in order to become numb enough to fall asleep.”

Berdan adds: “I took inspiration from a few stories of alcoholic implosion, namely Sam Peckinpah’s Bring Me the Head of Alfredo Garcia and John O’Brien’s Leaving Las Vegas. The line ‘That’s why I drink / That’s why I weep’ appears in homage to Rod Serling’s Twilight Zone episode ‘Night of the Meek.’”

Pour it all out below.