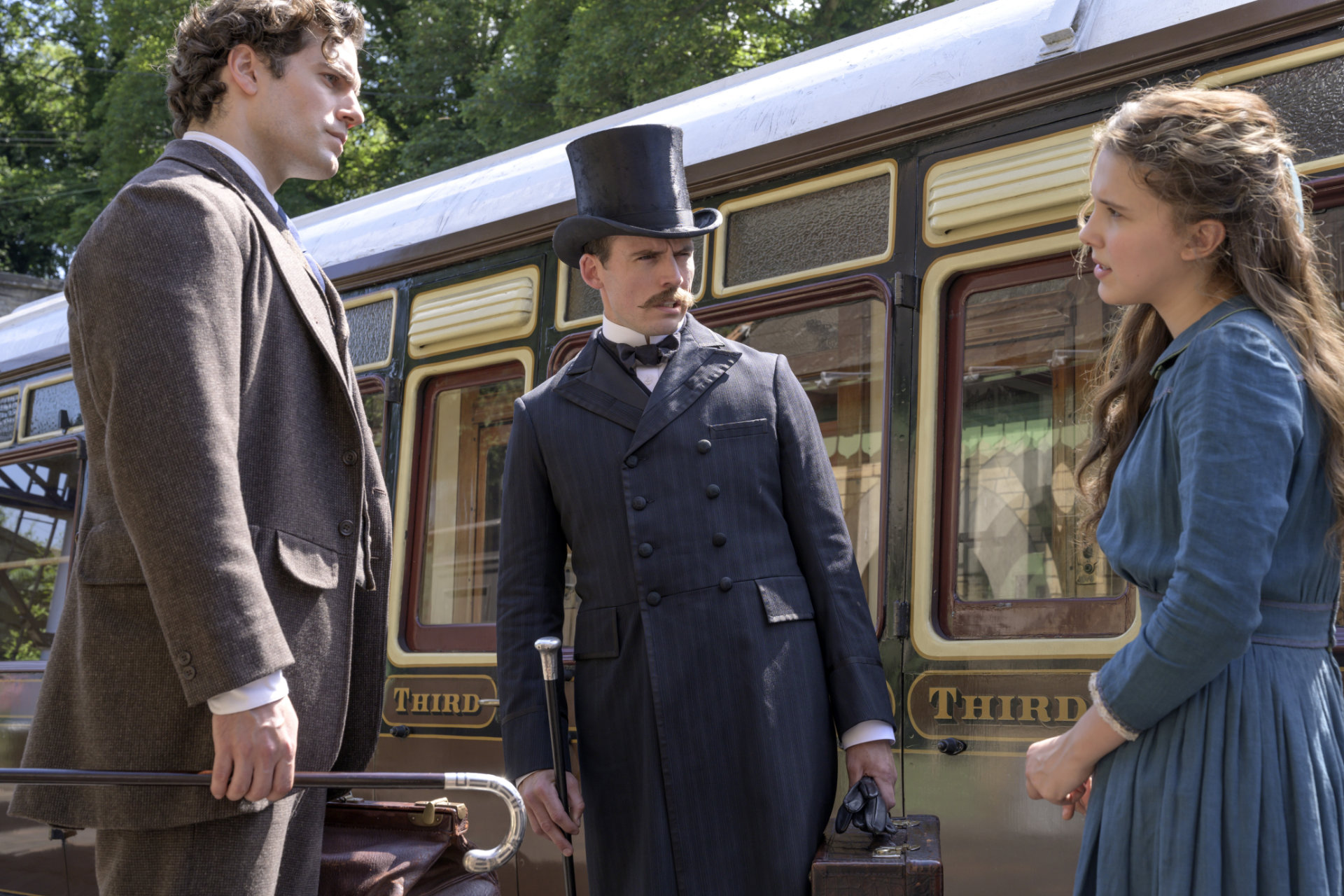 We’re going to be totally honest with you: Yes, the trailer for Netflix’s Enola Holmes does look like a lot of fun, and it’s got a great cast (Millie Bobby Brown and world’s hottest PC nerd Henry Cavill? Sign us up!), but we’re mainly writing about this preview because it has us humming O.M.D’s “Enola Gay” right now, and we really love that song. Anyway, Netflix dropped the trailer for the Sherlock Holmes YA spin-off earlier on Tuesday, and as we said before, it looks like something you’re going to want to watch with your kids. So, get ready to solve some mysteries, nerds, and take a look at this bad boy.

“England, 1884 — a world on the brink of change. On the morning of her 16th birthday, Enola Holmes (Millie Bobby Brown) wakes to find that her mother (Helena Bonham Carter) has disappeared, leaving behind an odd assortment of gifts but no apparent clue as to where she’s gone or why. After a free-spirited childhood, Enola suddenly finds herself under the care of her brothers Sherlock (Henry Cavill) and Mycroft (Sam Claflin), both set on sending her away to a finishing school for “proper” young ladies. Refusing to follow their wishes, Enola escapes to search for her mother in London. “

“But when her journey finds her entangled in a mystery surrounding a young runaway Lord (Louis Partridge), Enola becomes a super-sleuth in her own right, outwitting her famous brother as she unravels a conspiracy that threatens to set back the course of history. Based on the beloved book series by Nancy Springer, ‘Enola Holmes’ is a dynamic new mystery-adventure that introduces the world’s greatest detective to his fiercest competition yet: his teenage sister. The game is afoot.“