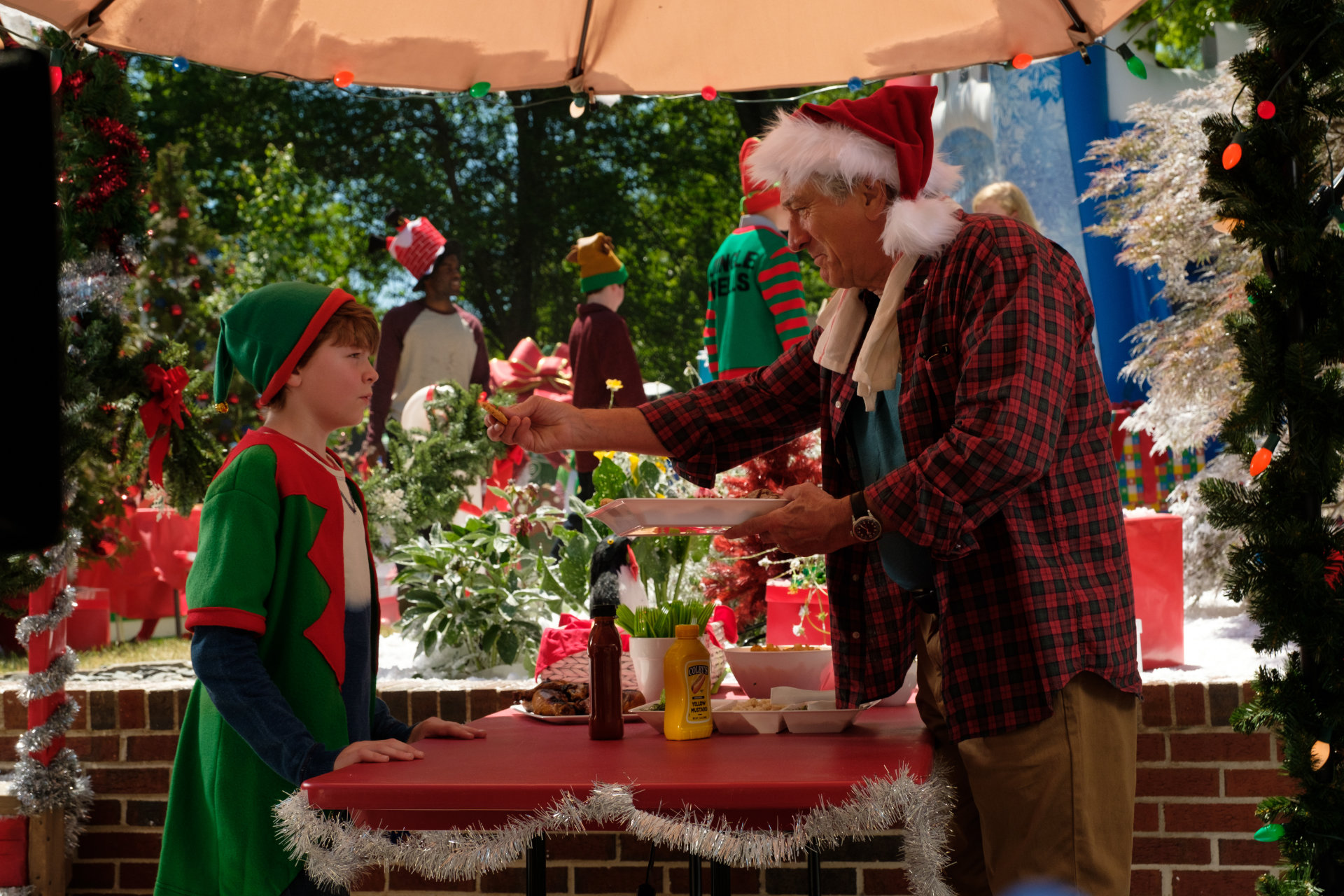 Man, it was so fantastic to have Robert De Niro actually back in full force for a project last year. His performance in Martin Scorsese’s The Irishman was genuinely fantastic, a late-career highlight in an outright masterpiece that was almost good enough to wash the taste of the last two decades of garbage films out of one’s mouth. Alas, pre-Irishman De Niro is still haunting the master thespian, and the long-delayed The War With Grandpa — originally scheduled to be released back in the halcyon days of 2017 — finally has a release date and, worse, a trailer. This was what De Niro made after Dirty Grandpa, you see, and boy, it feels like it. But we can’t fault the moxie of its small distributor, given the current climate around, and this seems to be a pretty smart release strategy. See, if studios aren’t willing to release their blockbusters now and theaters are open, maybe someone will pay to see this bullshit, in lieu of better options.

Here, see for yourself. In any other climate, would you pay good money to see this (with the important caveat — if your kid wasn’t forcing you to?)

“Sixth-grader Peter (Oakes Fegley) is pretty much your average kid — he likes gaming, hanging with his friends and his beloved pair of Air Jordans. But when his recently widowed grandfather Ed (Robert De Niro) moves in with Peter’s family, the boy is forced to give up his most prized possession of all, his bedroom. Unwilling to let such an injustice stand, Peter devises a series of increasingly elaborate pranks to drive out the interloper, but Grandpa Ed won’t go without a fight. Soon, the friendly combatants are engaged in an all-out war with side-splitting consequences.”

The War With Grandpa will hit theaters on October 9.