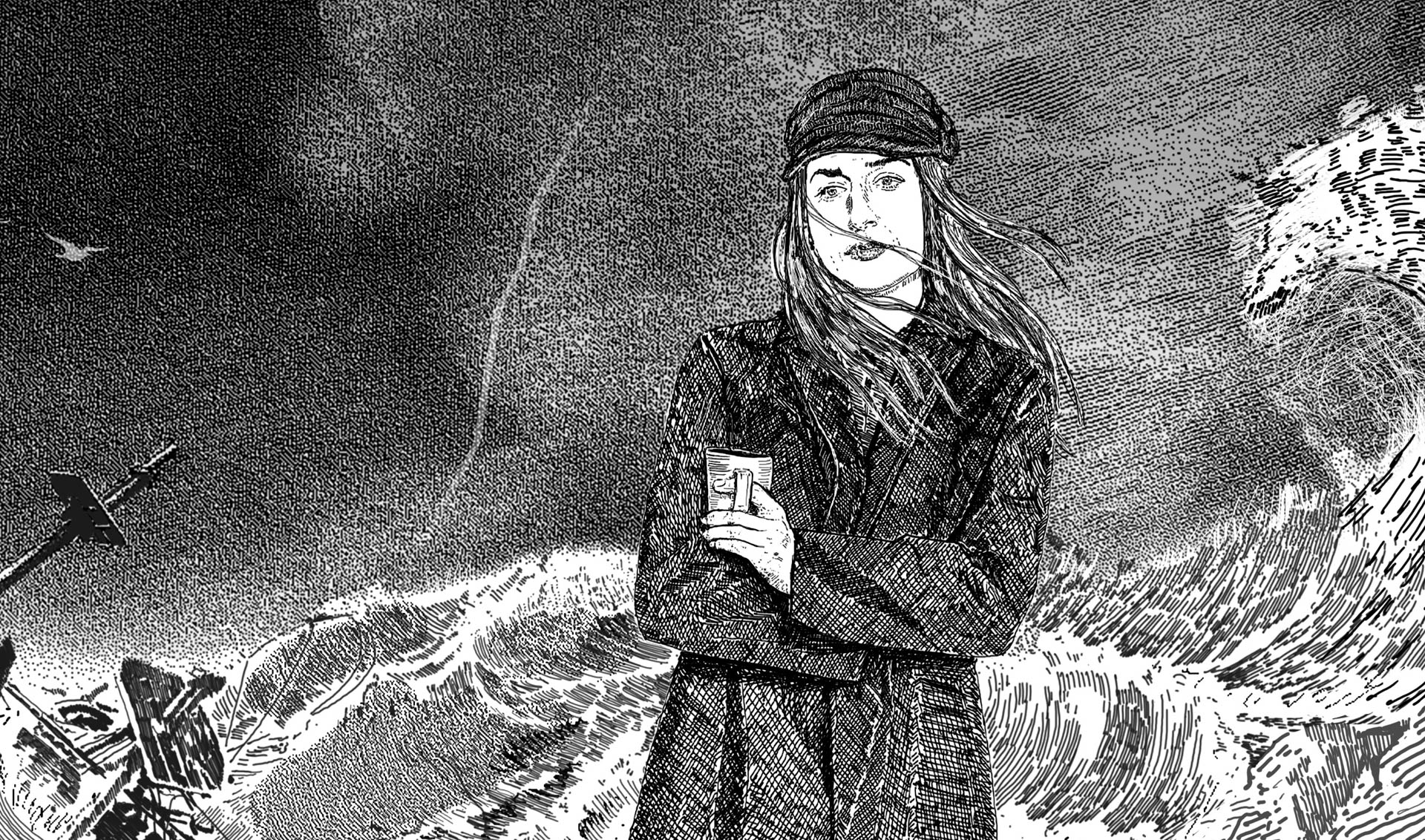 As if her first five-track offering, Foam and Flotsam, wasn’t enough of a treat for us when it dropped back in April, Chelsea Peretti has returned with a brand new dose of coffee-inspired creativity in the form of her new EP, Phosphorescent Panic.

Serving as another glimpse into what will ultimately become her forthcoming full-length album, due to drop in the fall, the new batch explores even more of Peretti’s musical mind that continues her venturing into the territories of hip-hop, alternative, and pop. In addition to the fresh beats and increasingly thought-provoking lyrics, the Spinster star is also joined by a number of friends from both the comedy and music worlds, including Nick Kroll, Bikini Kill‘s Kathleen Hanna, comedian Kate Berlant, and Reggie Watts, among others.

While there’s still no exact word on when the full-length album will make its way into the world, the joining of these two EPs will surely keep us caffeinated for the time being, and excited for what’s next until that day comes.