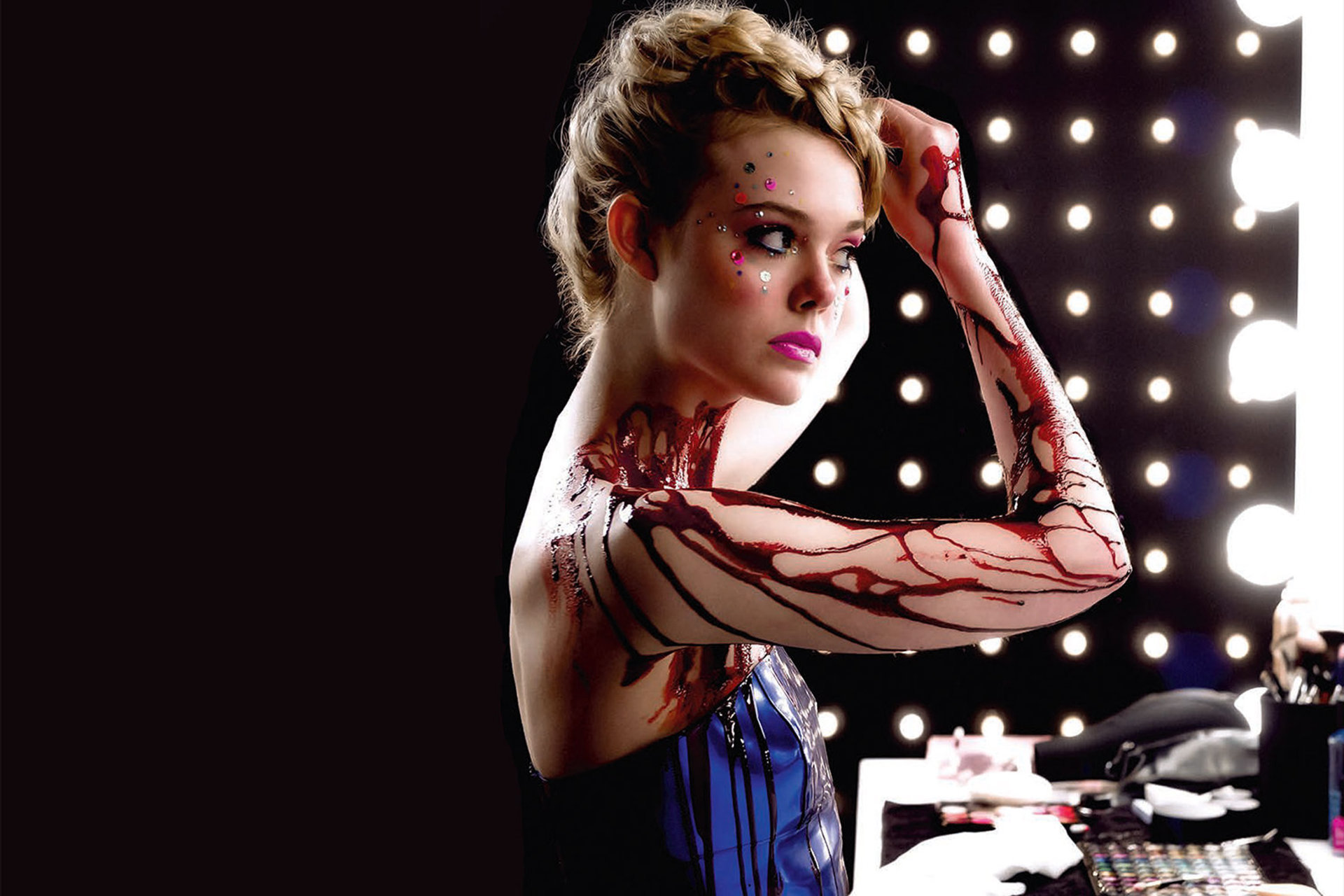 Still from 'The Neon Demon' by Amazon Studios via MoviestillsDB

If you lived in Massachusetts between the years 2014 and 2020, you’re probably well-aware of who Michelle Carter is. If you don’t, Erin Lee Carr’s I Love You, Now Die: The Commonwealth v. Michelle Carter, an HBO documentary that premiered at last year’s SXSW Film Festival, does a much better job than we ever could. But here are the cliff notes: Carter, a Massachusetts teen, was brought to trial for involuntary manslaughter following the 2014 suicide of her boyfriend Conrad Roy, due to text message logs that were discovered of her “inciting him” to kill himself following a prolonged depression. After a protracted trial, Carter was convicted in June 2017, but two years’ worth of appeals kept her from being sentenced until February 2019. She was released from prison in January 2020.

Now, according to Deadline, Elle Fanning will play Plainville’s most notorious resident in The Girl From Plainville a Hulu series about the case. Liz Hannah, who wrote Steven Spielberg’s The Post, and Patrick McManus, executive producer of Peacock’s upcoming true crime show Dr. Death, will co-showrun and executive produce the currently-untitled project. Apparently the suits at Hulu liked the pitch enough that they greenlit it straight to series, and with that amount of talent behind it, why wouldn’t they?

Fanning, who is one of our greatest young actors — one needs to only watch The Neon Demon or The Great to see that — but she’s not the first person to play Carter on-screen. That honor goes to Bella Thorne, who starred in a hastily-greenlit Lifetime movie alongside Austin P. McKenzie back in 2018, but this is definitely the most high-profile project made about the case in a narrative format.

The Girl from Plainville is still a long, long ways away, but this is a fascinating project, and we can’t wait to see what comes of it. Hell, we just hope the True Crime boom lasts long enough to see it to completion.