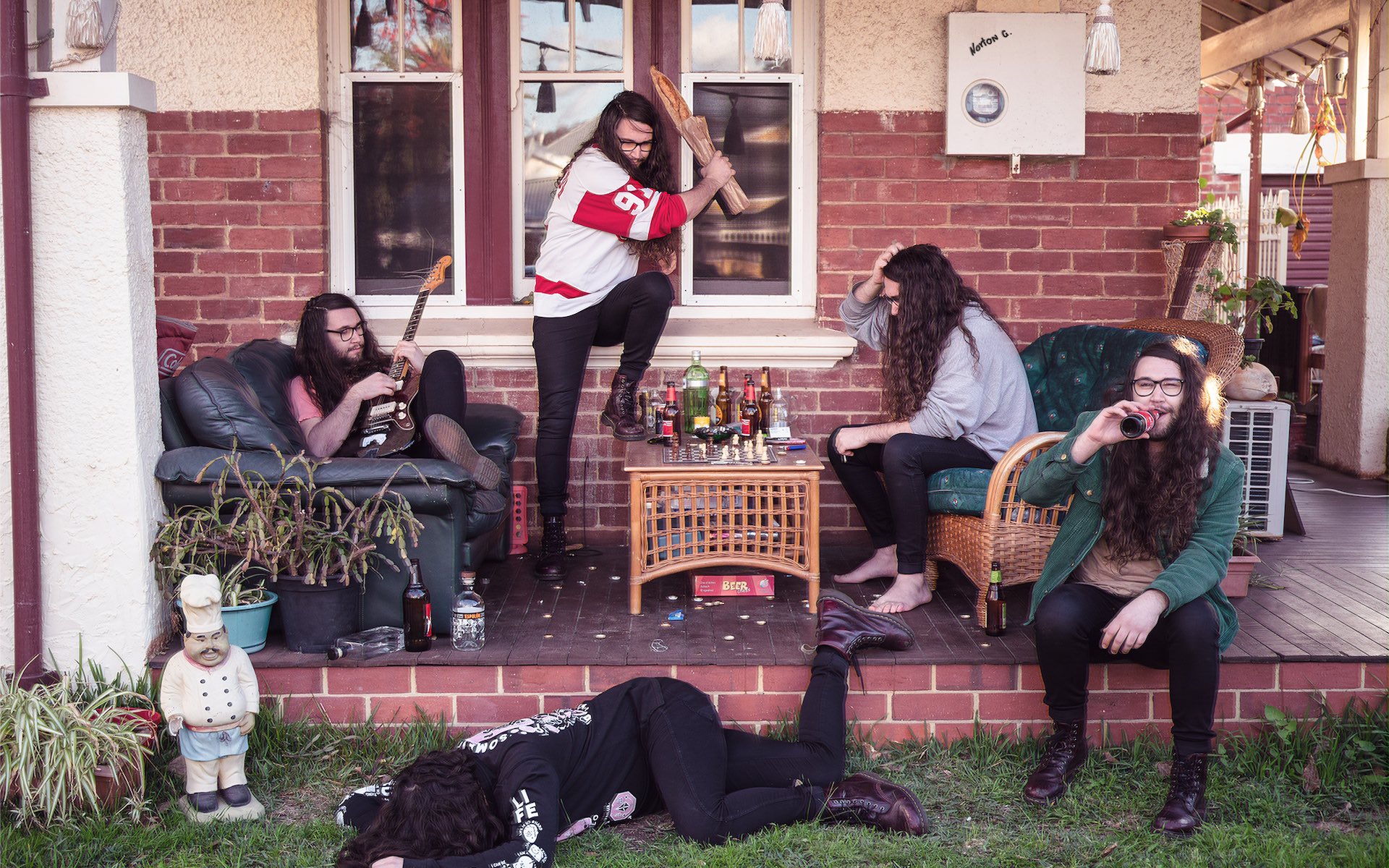 And it was born of a hustle that only a touring band could understand.

“After our last tour of Europe I had a plethora of reasons to see a doctor,” says songwriter Jack McEwan. “First, he thought I had tonsillitis, so prescribed me penicillin, which didn’t help at all. I did Falls Festival over New Year’s and barely got through — turns out I had pneumonia. I was pushing through on all sorts of meds until someone offered me the HMS Hunter alternative and I realized no matter how I’d ever be, I could never turn one down. Mr. Prism (my sickly fun-fueled fiend of an alter-ego) was born.”