Cut Copy cool down the summer heat with ‘Like Breaking Glass’ 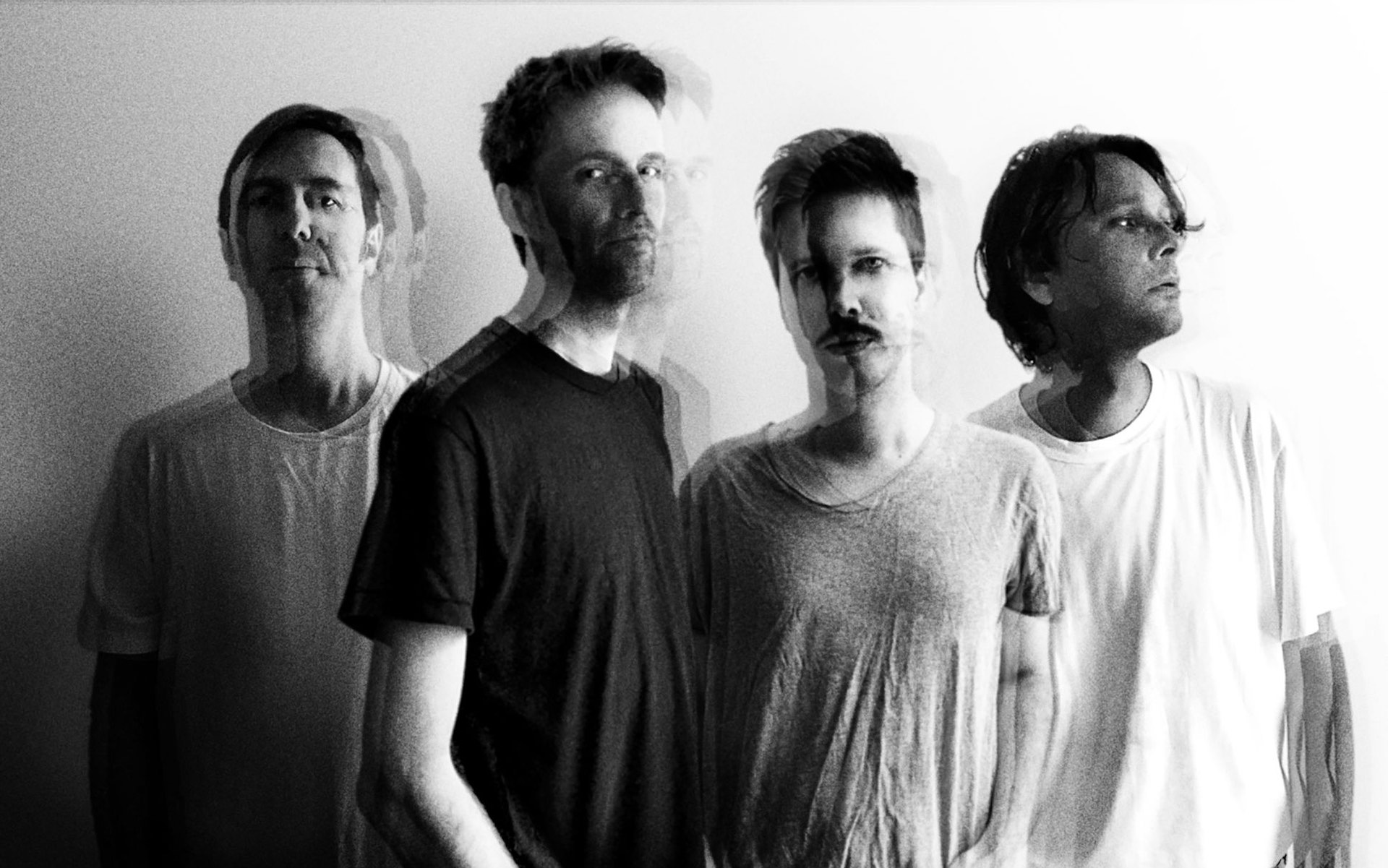 A while back we were downright shook to realize that Cut Copy dropped indie dance floor staple “Lights & Music” a dozen years ago. It feels like only yesterday we were introduced to the Australian electronic-pop group back in the mid-2000s, and now we’ve traded dance floors for playlists as they ready their sixth studio album, Freeze, Melt, out August 21 via Cutters Records/The Orchard.

Cut Copy have this year released two tracks from the forthcoming LP, opener “Cold Water” and “Love Is All We Share,” but today (August 5) hit us with a smooth blast of summer chill called “Like Breaking Glass.” And it’s really taking us back to the In Ghost Colours vibe of 2008, while still sounding inherently fresh and lively.

“In the beginning ‘Like Breaking Glass’ started out as a completely different track,” says Dan Whitford. “Before one weekend I was mucking around in the studio with just a drum beat and an acid bass line. I never managed to finish it, but when I came back to it the next week there was something about that beat that felt compelling, so I started writing a song over the top of it. It is about the conflicted feelings of a relationship that has begun to unravel. Where sometimes against all logic, you discover that affections run deep just as a break up becomes inevitable. It was also one of my favorite songs working in the studio with the band when we crafted the middle section of the song comprising of weird delay effects, off-beat drum hits and metallic clangs where Mitchell was throwing a box of metal objects around the room, and we stood there recording him.”

Feel the chill below, and also check out Cut Copy’s inaugural video taking us behind the scenes in making Freeze, Melt.